Satellite imagery indicates that Russian forces have gathered on the Ukraine border ahead of a planned video call this week between Presidents Joe Biden and Vladimir Putin.

Biden and Putin will speak in a video call Tuesday, the Kremlin said, as tensions between the United States and Russia escalate over a Russian troop buildup on the Ukrainian border.

Satellite imagery of the buildup was collected by Maxar Technologies over the past month and provided to Fox News. 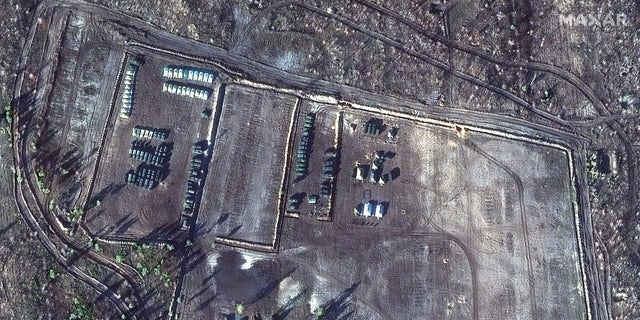 Kremlin spokesman Dmitry Peskov confirmed plans for the conversation to Russia’s state news agency RIA Novosti, saying that “the presidents will decide themselves” how long their talk will last.

The pictures highlight several locations within western Russia, as well as one location in Crimea, where Russian tactical battle groups containing troops and ground forces equipment have been deployed. 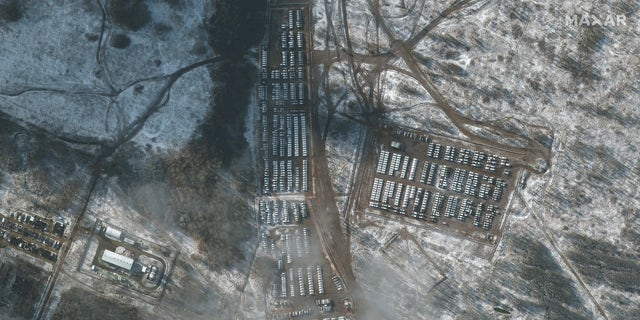 The last known call between the leaders was in July, when Biden pressed Putin to rein in Russia-based criminal hacking gangs launching ransomware attacks against the United States. Biden said the U.S. would take any necessary steps to protect critical infrastructure from any such attacks. 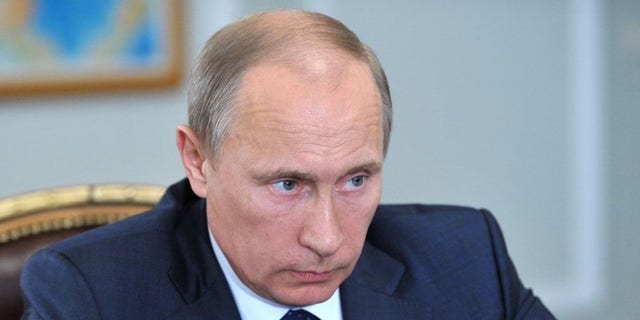 Amid the other satellite imagery collected by Maxar over the past month, other locations included where Russian tactical battle groups containing troops and ground forces amassed and deployed their equipment.