Sadiq Khan has left London in a financial crisis, according to Conservative mayoral candidate Shaun Bailey. Mr Khan has been accused of presiding over “shambolic” policies and economic ruin as mayor of the UK capital. Mr Bailey said that the incumbent mayor will be forced to ask for “another Government bailout” for the capital after Transport for London (TfL) faces running out of money within the next month.

Sadiq Khan warned London Assembly Members this week that time was running out time to prevent the collapse of TfL.

He admitted that the capital’s public transport network will run out of money on October 17.

Mr Khan said that that negotiations with Whitehall to have a new bailout deal in place by the end of this month had only recently begun.

The last Government bailout for TfL in May saw the Government hand over £1.6billion funding for the period to mid-October.

JUST IN: Boris ‘takes back control’ of London after Sadiq Khan’s failures 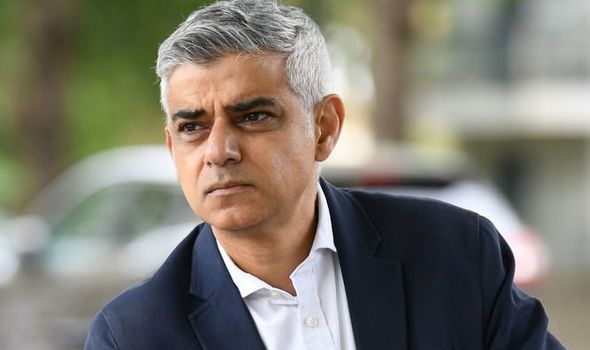 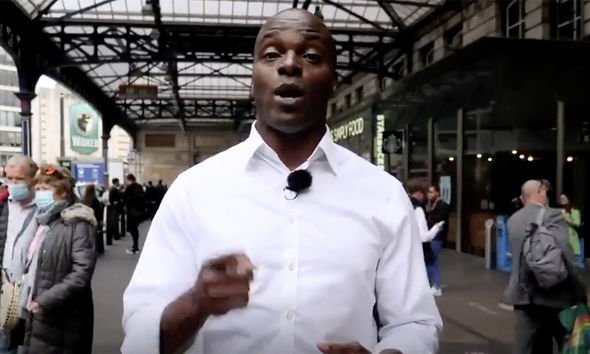 The TfL bailout now under discussion would require a further £2billion for the second half of 2020/21 plus £2.9billion to see the network through 2021/22, amount to nearly £5billion.

He added: “My worry is that the Government will play party politics. But it is not right for party allegiances to get in the way of what is right for our capital city.”

Mr Bailey posted on a video on Twitter, alongside a caption: “In a few weeks, Transport for London will run out of money. Again. Sadiq Khan will blame coronavirus. Again. But he’s wrong. Again.” 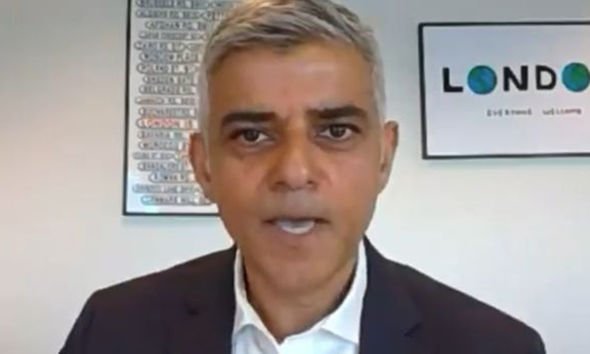 In the video, the rival mayoral candidate said: “On October 18, TfL will run out of money again. But, the coronavirus isn’t the only reason for TfL’s financial troubles.

“Sadiq introduced a fare subsidy that mostly benefited tourists. He failed to deliver on crossrail, not once, not twice but three times.

“He let TfL debt balloon to a record high of £13billion, and all of this was before coronavirus.” 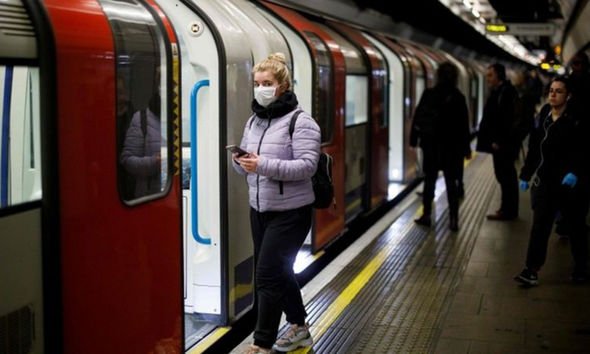 Mr Bailey urged Mr Khan “to work with Government and stop fighting with them every step of the way”.

This criticism follows claims that Boris Johnson and his Government were forced to step in and “take back control of the capital” after repeated failures from the Mayor of London.

The iconic bridge has been shut down for the past 18 months, and a “fed-up” Boris Johnson has now taken back control.

A spokesman for Sadiq Khan said: “The Mayor and Transport for London will continue working closely with the bridge owners Hammersmith and Fulham Council and the Government to find an urgent solution, but it’s time for ministers to put their money where their mouth is.”