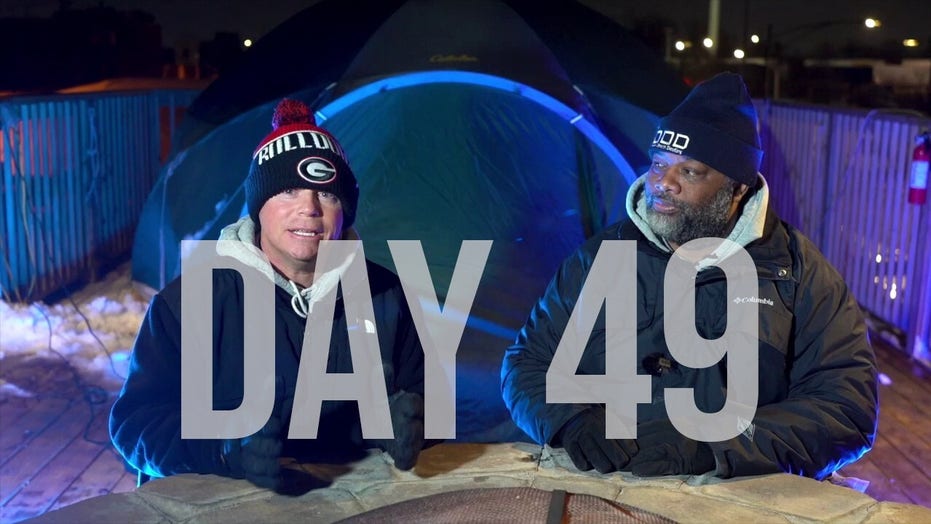 CHICAGO – Americans love to “other” fellow Americans. It is the national bloodsport of sorts. Americans go at it everyday: red versus blue, pro-life versus pro-choice, left versus liberals, liberals vsversusconservatives, Black Lives Matter versus All Lives Matter, deplorables versus snowflakes, gun rights vsversusgun control, CNN versus Fox News, atheists versus evangelicals, rich versus poor, white versus black and on. Where are the individuals in all of this?

When one others a person or a group one makes the conscious decision to view that person or group as fundamentally different and alien to oneself. Walls rise in between and the divisions deepen with time. The danger lies in the slippery slope toward dehumanization.

There is perhaps no other group in America that has been more othered than the South Siders of Chicago. For decades, the media has breathlessly blasted weekend death tolls, painting a narrow and violent image for millions of Americans who have never walked the South Side streets. While most Americans are decent and empathetic, it is not uncommon to hear weak-minded outsiders denigrate their fellow Americans living in this neighborhood as black, the 13%, genetically inferior, genetically predisposed to violence or as savages. Even some decent Americans allow themselves to succumb to lesser forms of othering when they whisper to themselves that they would never visit such a place.

There is no dispute that the South Side is one of the more violent neighborhoods in America — even the locals would not deny that. But what is there to be gained from othering its residents?

One man that refuses to take part in this American bloodsport is Pastor Corey Brooks. For him, the act of othering reveals far more about the “otherer.” There are those who other out of a delusional sense of superiority. However, it does seem that more Americans today other from a place of fear and powerlessness. In their attempts to mitigate these negative feelings, they write off entire groups of people as beyond help or redemption. In the end, this leaves these Americans behind walls with their thin caricatures of the other.

Brooks knows that since the 1960s and the subsequent rise of identity politics has allowed many Americans to fall into the trap of defining themselves against other groups. Just as he despises othering from others, he despises it even more when individuals within his own community other outsiders as “the white man,” “racist” or some other offense.

That is why he has made it part of his mission to break through this sort of othering by talking to people from all walks of life, including Sean Seay who joined him on the 49th day of his 100-day rooftop vigil to raise funds for a community center. As the lead pastor at the Athens Church in Georgia, Seay could have stayed home and judged Brooks from afar. Instead, on his own volition, he journeyed to the South Side rooftop to be with the pastor, his second trip since the summer.

As they sat around the campfire, the pastor asked Seay what brought him back to Chicago.

“Over the last couple of years, we’ve obviously heard an important and true phrase that Black Lives Matter,” began Seay as the pastor listened closely. “We’ve become very aware, obviously, that there are lots of inequities and inequalities in major cities all across the country … For me, as one individual who wants to help, who wants to make a difference, I don’t always know what to do.”

Seay knew his limits of his knowledge but did not give into fear and powerlessness. Instead, he sought knowledge. He described how he found out about Project H.O.O.D. and was inspired by the community center’s work to provide pathways to a better life through electrical, construction and other types of vocational classes.

“I think this could be an example for cities all across the country,” Seay continued. “You hear people talk about Chicago all the time and it is not in the most positive light. They’re highlighting some of the unfortunate statistics and so I love the thought that, in the future, they could be talking about Chicago but in a different way.”

The pastor agreed with the vision of getting people across the country to buy into the Project H.O.O.D. model. Then he let Seay know that he disagreed with him on one issue.

“We don’t agree with the way that Black Lives Matter does things,” the pastor said, referring to the group’s divisive nature. “We do things in a way that we’re not trying to sell white guilt … I want my white brothers and sisters to have the opportunity to participate in endeavors like this.”

Seay recognized and agreed with the pastor’s efforts to rise above race. The pastor didn’t look at Seay as a white man when he allowed him to visit this past summer. During that visit, Seay saw up close how the Project H.O.O.D. Violence Impact Team transformed gang members into employed citizens. Impressed, he informed the pastor that he knew of people that wanted to help but were stuck behind their walls.

“Could you do me a favor?” the pastor asked, bringing up the subject of othering. “Could you talk about the fear that people have of coming here to help, coming to the South Side?”

“Fear is a major factor in America,” said Seay. “If you’ve done any international travel, 80% of the world — I don’t know what number — would love to live in America … Yet, here we are in our comfortable homes and many of us scared to death.”

For Seay, the way out of fear and powerlessness was to venture forth.

“You can let fear hold you back from any number of things in life or you can take a risk,” Seay said. “It’s a risk worth taking because, ultimately, at the end of our lives we don’t want to look back and see that we just lived [our lives] safe. We want to see that we made a difference and sometimes you gotta being willing to take a risk to make a difference.”

Brooks could not agree more, ever thankful for Seay’s courage.

“We’re all Americans at the end of the day,” the pastor said. “We all stand together and we cannot allow any of our differences to divide us. We cannot allow our fear to keep us from helping one another.”

And that is how a man from the South Side of Chicago and a man from Athens became friends, proving that the American spirit of rising above othering to help one another remains alive and well.