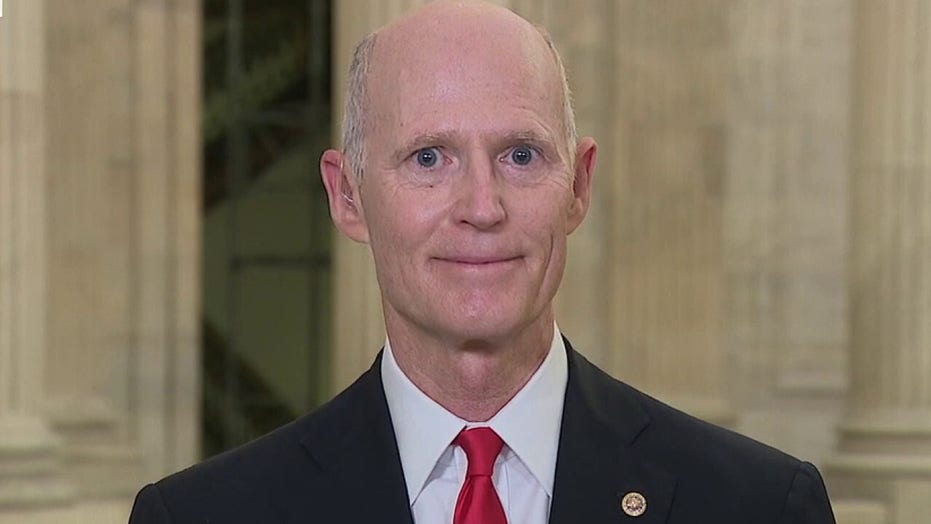 Republican Florida Senator Rick Scott, on ‘Fox &amp; Friends,’ weighs in on the Georgia Senate race that will decide which party holds the balance of power.

Scott, R-Fla., in the 3 p.m. event will be the second Florida senator this week to stump for his neighbors to the north after Sen. Marco Rubio, R-Fla., appeared at a packed event with Loeffler and Perdue's wife, Bonnie, on Wednesday.

Meanwhile, big Democratic names are going to bat for Rev. Raphael Warnock and Jon Ossoff, the party's challengers to the two Republican incumbents.

That's just a smattering of the big names set to get involved in the races that are essentially for control of the Senate in 2021 and 2022, and are eventually expected to attract President Trump and former President Obama to campaign in Georgia.

"We’re going to win in Georgia … because we’re on the right side of the issues," Scott said in an appearance on "Fox & Friends" ahead of his Friday rally. "I put an ad up just taking [about] exactly what Chuck Schumer said. He says, first we’re going to take Georgia then we’re going to change this country."

Scott continued: "Which means, for the Democrats, pack the Supreme Court so they can take away our religious freedom, our Second Amendment rights, cut the funding for the police, socialism. 'Medicare-for-All' is going to kill private health insurance for 150 million Americans. And the 'Green New Deal' that will kill fossil fuels and our economy and spend, what, some $90 trillion dollars? This is crazy."

The stakes in the Georgia race are not exactly as high as Scott makes them out to be. 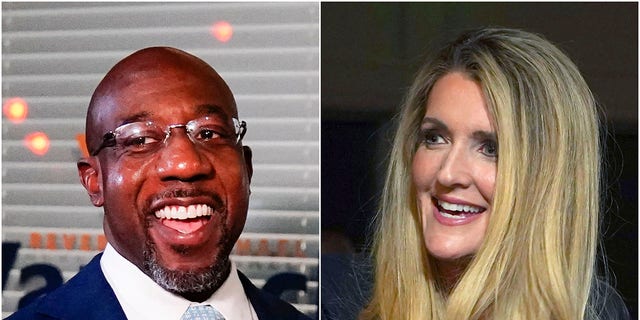 Many Democrats ahead of the Nov. 3 elections were clamoring for court-packing and getting rid of the legislative filibuster in the Senate if Democrats won the presidential race and took control of the Senate. But with the GOP having already locked down 50 Senate seats, the best Democrats can hope for is a 50-50 tie if they sweep the Georgia races, which would allow Vice President-elect Harris to break ties, as long as all Democrats stick together on votes.

And Sen. Joe Manchin, D-W.V., has been vocal this week that he will oppose things like defunding the police, packing the Supreme Court and getting rid of the Senate's legislative filibuster, meaning that Democrats will almost certainly not have the votes to do those things.

But President-elect Biden still has an ambitious legislative agenda that could pass, including adding a public health insurance option to the Affordable Care Act (ACA) and rolling back the 2017 tax cuts. Both of those controversial issues would presumably be dead on arrival in a GOP-controlled Senate but very much be on the docket if current Minority Leader Chuck Schumer, D-N.Y., controls action on the Senate floor. 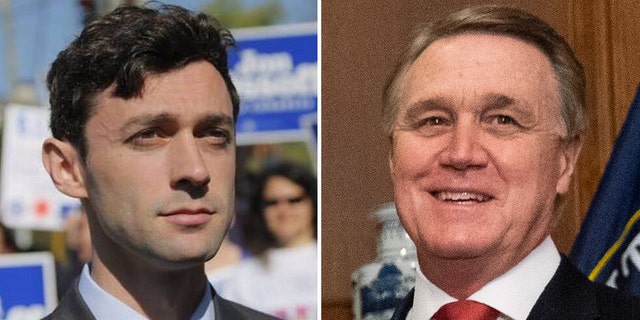 Sen. David Perdue (Right) and Jon Ossoff (Left) are in a runoff election on Jan. 5 for the incumbent Perdue’s Senate seat. (AP/Facebook)

There's also the issue of Biden's Cabinet and judicial appointments.

"We know that Mitch McConnell will do everything in his power to destroy the incoming administration," Ossoff said in comments reported Thursday morning by The Hill. "We need President-elect Biden and Vice President-elect Harris to be able to govern to get us out of this mess and then to build upon the rubble of what's been destroyed these last four years."

"Democratic Senate control means that we are able to strengthen and build on the Affordable Care Act and deliver COVID relief for Georgians," one Ossoff campaign adviser told Fox News on the stakes of Senate control. "That's what Jon is hearing from Georgians, that they're sick and tired of Washington dysfunction and they want Washington to get back to work for them."

Nevertheless, Perdue and Loeffler are hammering their Democrat opponents on their "socialist" plans, citing the words of some of the more radical members of the Democratic Party like Sanders and Ocasio-Cortez, but also Schumer himself and his "now we take Georgia, then we change America" comment.

"Chuck Schumer, Nancy Pelosi, and Jon Ossoff want to radically change America by defunding the police, give millions of illegal immigrants the right to vote, and make Washington DC the 51st state," Perdue tweeted Friday morning, along with an ad that prominently featured Schumer.

The Georgia runoffs are on Jan. 5 and voters have until Dec. 7 to register to vote, according to FOX 5 Atlanta.

ETX Capital, a London-based financial spread-betting and contracts-for-difference provider, has recruited Ruark Williams as group head of acquisitions, overseeing a range of tasks relating to...

After weeks of not taking questions from reporters, Trump decided to take out his election loss anger on a reporter who was simply doing his...

No president — past, present or future — can ever totally feel like themselves again: Even outside of the White House, there's the permanent Secret...