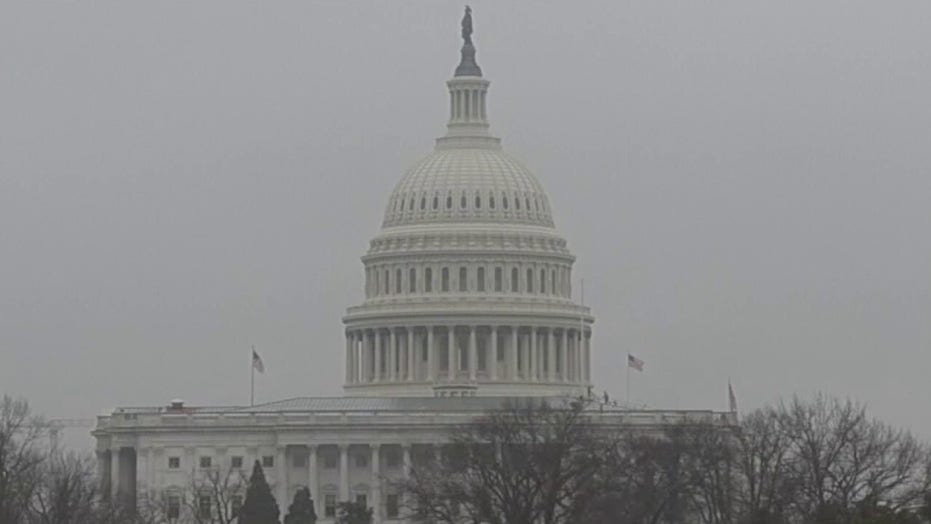 Rep. Emanuel Cleaver, D-Mo., said the opening prayer for the 117th Congress on Sunday and altered the traditional ending of "amen" by saying, "Amen and awoman."

The video was posted online and he was criticized by other lawmakers who said he was wrong to attempt to assign gender to the word "amen."

Rep. Guy Reschenthaler, R-Pa., took to Twitter to note that the word amen is "Latin for ‘so be it.’"

"It’s not a gendered word," he posted. "Unfortunately, facts are irrelevant to progressives. Unbelievable."

Cleaver’s office did not respond to an email from Fox News.

Cleaver is an ordained United Methodist pastor and was tapped to lead the opening prayer to start the new session. Congress swore in new lawmakers on Sunday and House Speaker Nancy Pelosi was re-elected as House speaker.

Just a day ago, Pelosi introduced new House rules she said will help the body become more inclusive. A 45-page package that will be voted on Monday strips all mention of gender-specific pronouns and terms such as "man," "woman," "mother" and "son."

The Associated Press contributed to this report

A Dutch customs officer called Martijn gleefully confiscated a ham sandwich from the driver of a lorry from the UK at the Hook of Holland...