Portland Mayor Ted Wheeler called Friday for the city’s residents to assist authorities in their efforts to “unmask” members of the “self-described anarchist mob” who have engaged in acts of violence and vandalism in recent months.

The Democrat extended a state of emergency in Portland through Monday amid concerns about potential unrest following the trial of Derek Chauvin, the former Minneapolis police officer found guilty on all charges for the death of George Floyd. The Portland mayor asked the public to come forward with any information on members of the anarchist group.

“The city is beginning to recover, but self-described anarchists who engage in regular criminal destruction don’t want things to open up, to recover,” Wheeler said. “They want to prevent us from doing the work of making a better Portland for everyone. They want to burn, they want to bash.” 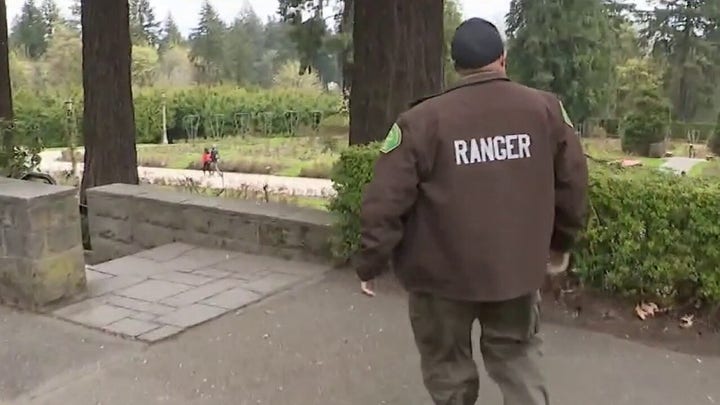 Portland has contended with months of violent demonstrations and clashes since Floyd’s death last May. Last Monday, a group of about 80 people caused nearly $20,000 worth of property damage to a Boys and Girls Club in northeast Portland.

On the previous Friday, police declared a riot amid reports of gunshots, broken windows at the First Christian Church and anti-police graffiti at the Arlene Schnitzer Concert Hall, the Oregonian reported.

Wheeler expressed support for Portland police to use all “legal strategies” to prevent further violence or property damage. “Kettling,” a controversial tactic in which police surround a crowd to confine it to one area, was one of the approved strategies.

The mayor noted that local Black Lives Matter leaders “have already stepped forward to denounce these self-described anarchists.” Wheeler said he would work with local authorities to arrest and prosecute those who commit acts of violence.

“Together we can make a stand,” Wheeler said. “We’re doing what we can today. I’m also asking for your help to make a stand and take our city back.”

Within hours of Wheeler’s public plea, police declared a riot in the northeast part of the city after rioters began damaging buildings. Two people were arrested.