Pataki on Cuomo resigning amid sexual harassment scandal: This wasn’t ‘act of courage’

GEORGE PATAKI: It's a sad day for New York. It had to happen. The handwriting was on the wall. If the investigations have been allowed to be completed by the legislature, he would have been impeached. So this wasn't an act of courage. It was just a sad day for all New Yorkers.

I know [Lt. Gov Kathy Hochul] comes from western New York and had a relatively centrist for a Democrat record. But how that translates into how she's going to act as governor, we just don't know. I'm an optimist by nature, as you know. So hopefully she will change things dramatically, bring a breath of fresh air to Albany.

I can tell you, this is New York and the odds are overwhelming that the day she becomes governor or even this afternoon, there are dozens of people thinking of running as a Democratic candidate for governor next year. So there will be primaries, there will be political infighting. I'm sure it's starting right now. So hopefully she will have a period when she can clear the deck, get rid of that horribly toxic environment that Albany has been for the last few years and get off on the right foot. But there's going to be a lot of political pressures from all sides here. 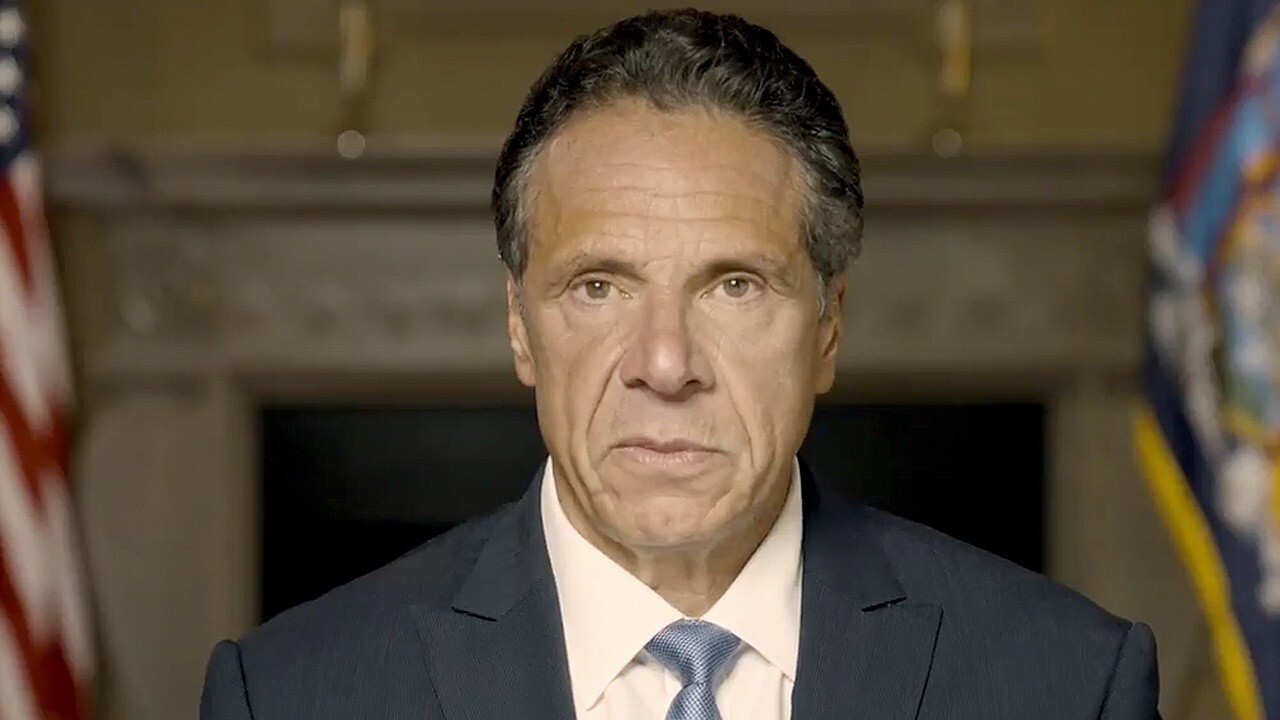 Former New York Gov. George Pataki on Andrew Cuomo’s resignation and what’s next for the office.