Anas Sarwar and Keith Brown clashed on Question Time when Mr Brown doubled down on pushing for Scottish independence as a way to secure “a route to prosperity” following the COVID-19 pandemic. But Mr Sarwar, whose Labour party opposes independence currently, blasted the SNP deputy leader for ignoring the big issues that Scots have to face. The row erupted into a loud shouting match where both sides yelled over each other as Fiona Bruce was forced to intervene so they could be heard.

Discussing the future of Scotland, Mr Brown said: “One of the routes we can have back to prosperity, a more equal and just country, is if we get back to the EU and have the powers of an independent country.”

But Mr Sarwar interrupted and drew the SNP MSP back to a point to Scottish Liberal Democrat Leader Willie Rennie earlier in the programme who said on the show the focus on independence could cost lives as the issue of drug deaths is ignored in Scotland. 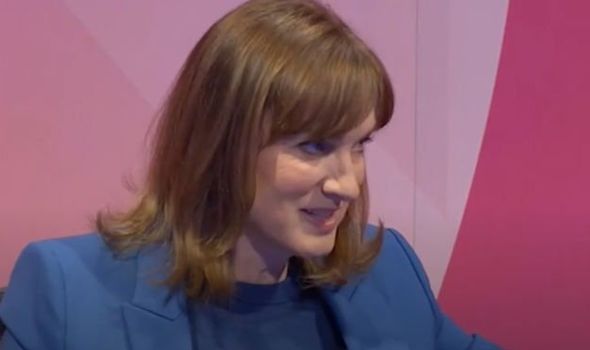 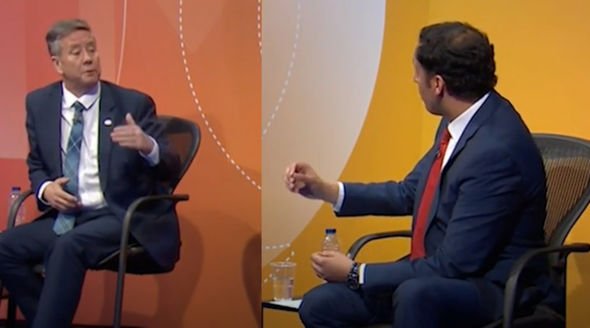 As Mr Sarwar listed off a list of failures from the SNP Mr Brown attempted to drown him out by shouting over him.

The SNP politicians were heard asking Mr Sarwar if he could answer why Labour does not oppose the increase of nuclear weapons by the Tory government.

The two MSPs then took over the show by firing off endless accusations and questions at each other.

But Ms Bruce was forced to interject as no one could be understood during the mudslinging match and called for them to talk one at a time.

Mr Sarwar was first to be heard and posed to Mr Brown that if they were to be asked about cancer they would reply with independence as the answer.

Independence ‘final nail in the coffin’ for fishing says fisherman 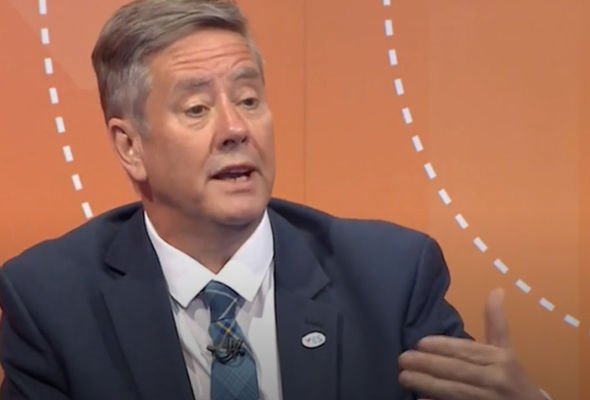 The SNP politician dodged the question again and fired back stating Labour is not challenging Boris Johnson on the increase of nuclear weapons.

Politically, the Scottish Liberal Democrats, Conservatives and Labour all agree that Scottish independence is a bad idea whereas the Green party agrees it would be useful for an environmentally focussed government.

During the show, audience members took turns to ask the politicians questions with one stating the SNP’s focus on independence put her off – despite being a long-term supporter of the party.

Another stated that independence could be pursued as well as other subjects as they are not “mutually exclusive”. 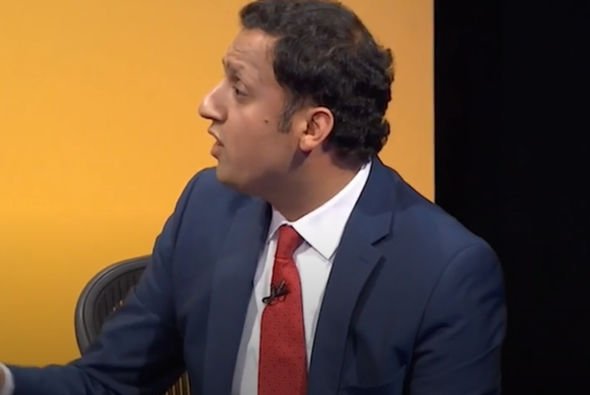 The special edition of Question Time had leaders of the main Scottish political parties – but not Nicola Sturgeon – appear to answer questions from the public.

The issue of independence was one of the main topics as audience members also asked about Scotland’s divergence from oil and other fossil fuels.

Independence supporters have often claimed that North Sea oil could be used to finance Scotland if it left the United Kingdom.

But critics have pointed out that the world is relying less on fossil fuels and Scotland also needs to diverge from their use.