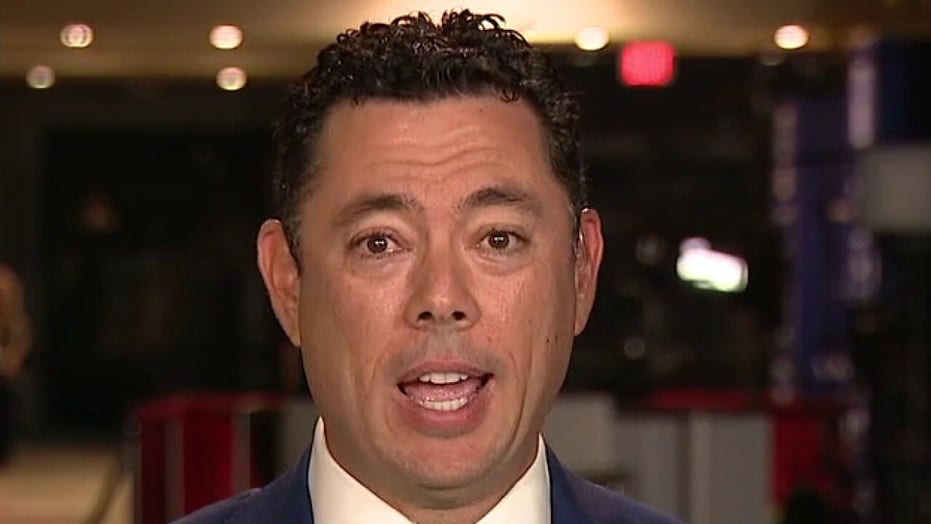 Former President Barack Obama’s ethics chief Walter Shaub is slamming a White House arrangement that would allow the president’s son Hunter Biden to sell his expensive artwork to anonymous buyers and with no disclosure to the public – a deal Shaub derided as a “perfect mechanism for funneling bribes.”

Shaub first responded to the White House’s announcement on the deal Thursday, writing in a lengthy Twitter thread that the Biden administration is trying to “make sure we will never know” who the buyers are.

“So instead of disclosing who is paying outrageous sums for Hunter Biden’s artwork so that we could monitor whether the purchasers are gaining access to government, the WH tried to make sure we will never know who they are,” Shaub wrote while linking to the Washington Post’s report. “That’s very disappointing.”

Shaub doubled down on Friday, saying that the younger Biden’s new artwork career has “just got the absolute appearance that he’s profiting off of his father’s fame.”

“He’s not selling under a pseudonym. He’s not waiting until his father is out of office. He’s not selling at any price comparable to what other first-time artists are selling,” Shaub said in a recent interview. 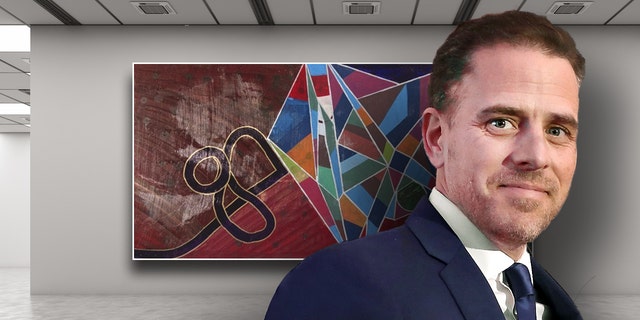 He said the White House, as its first move, should have had President Joe Biden try to talk his son out of doing this or, at a minimum, have the names of the buyers made public so that “any time one of those buyers got a meeting with an administration official … the public could judge whether or not they were getting preferential treatment.”

“The problem is, now they’ve set a precedent for the next president,” Shaub said. “Even if you happen to trust Joe Biden, what if the next president has the character of a Donald Trump? This would be a perfect mechanism for funneling bribes to that president.”

In a statement to Fox News, Shaub qualified his comments, saying that he did not personally believe Biden would ever take a bribe, but noted that a government ethics program can’t be built around “a subjective belief in an individual’s character.” 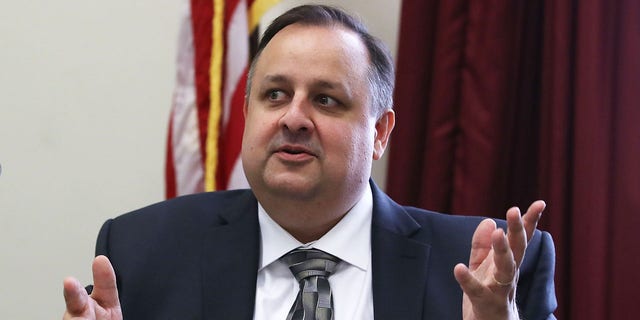 Walter Shaub, former director of the Office of Government Ethics, participates in a briefing on about President Trump’s refusal to divest his businesses and the administration’s delay in disclosing ethics waivers for appointees, on Capitol Hill November 1, 2017 in Washington, DC.
(Getty Images)

“The way to build public trust is to have uniform standards that you apply no matter who is in office and recognize that anything a leader does sets a precedent for future administration,” Shaub said. “Whether or not White House officials believe that secret payments to the president’s son could lead to buyers receiving preferential treatment in this administration, they can’t vouch for future presidents who haven’t even taken office yet. And you can be sure future presidents will point to this arrangement to justify their own conduct.”

Fox News has reached out to the White House for comment but did not hear back before publication. The White House on Friday defended its arrangement to allow Hunter Biden’s artwork.