The president, who has earned high marks for his handling of the outbreak, is moving into a new phase of his administration. 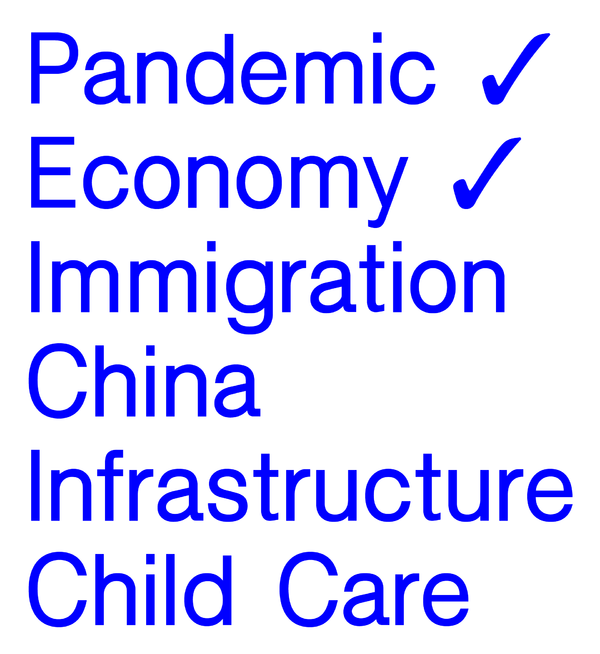 When President Biden addresses a joint session of Congress for the first time on Wednesday, rounding the bend on his 100th day in office, he will have a number of progressive achievements to highlight. Chief among them, he’ll most likely play up his aggressive response to the coronavirus pandemic, emphasizing the theme of “shots in arms and money in pockets.”

But he’ll also seek to turn the page, signifying a new phase of his presidency, in which typical questions of governance and legislation rise to the forefront. It sets up a moment of transition for a president whose promise to confront the coronavirus outbreak helped catapult him to the White House and whose handling of the pandemic has continued to be his strongest suit in the public eye.

Biden’s approval rating is far from reaching the soaring altitude that presidents in less-polarized eras usually enjoyed around the 100-day mark, but Biden is still riding fairly high. With approval from a slight majority of Americans, his rating is almost an exact flip of the negative marks that his predecessor, Donald Trump, received throughout his presidency. And as long as Fox News, Newsmax and a large swath of the AM radio dial continue to exist, it’s hard to imagine a Democratic president achieving a much higher level of consensus.

But if Biden never got a full-fledged honeymoon, as most presidents before Trump did, what he got instead was a global crisis — one that most Americans say they think he has handled successfully. In an NBC News poll released Sunday, no fewer than 81 percent of independents approved of how he was handling the pandemic; that helped the president achieve a 61 percent overall job approval rating among independents.

(The NBC poll is a helpful measure of independents’ views, as, unlike most surveys, it counts only the most firmly nonpartisan voters as independents, by excluding registered independents who say they lean toward one party or the other.)

Polls have also shown that the public widely supports the Covid-19 relief package that Biden and congressional Democrats muscled through last month with virtually no Republican support.