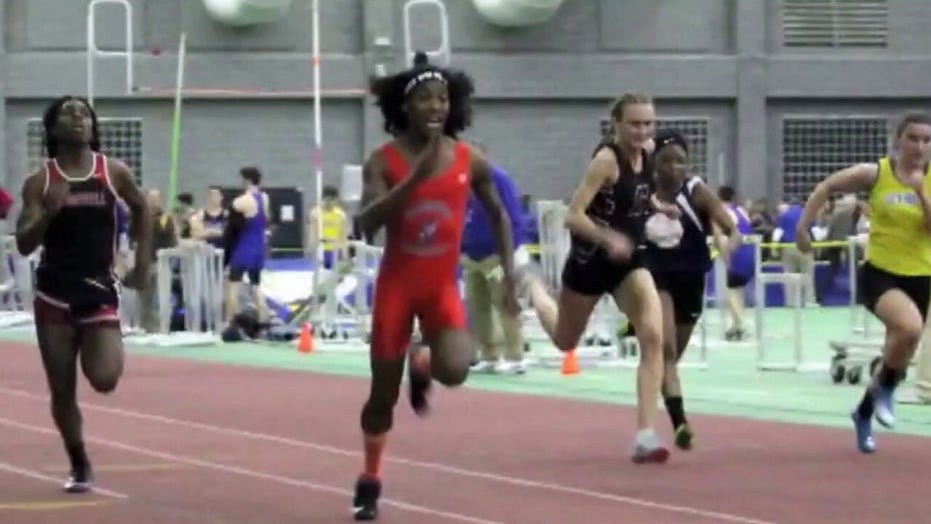 The Mississippi House passed a bill 81-28  Wednesday to ban transgender athletes from competing on girls’ and women’s sports teams.

Six representatives did not vote, and seven voted “present,” which counts neither for nor against the bill.

The ban would apply to teams at the state’s schools and universities. The bill now heads to the desk of Republican Gov. Tate Reeves, who is expected to sign it.

The Republican-controlled state Senate passed the bill 34-9 on Feb. 11, with five senators not voting and four voting “present.”

Mississippi is now one of more than 20 states where lawmakers have proposed restrictions on athletes playing on sports teams that don’t align with their sex assigned at birth or for gender-reassignment health care for minors.

In a day one executive order, President Biden called on schools across the country to permit students to participate in sports under their chosen gender identity.

Reeves is a father to three daughters and says he is actively involved in their sports. On the day of Biden’s executive order, he wrote on Twitter, “I  am so disappointed over President Biden’s actions to force young girls like them to compete with biological males for access to athletics.”

“It will limit opportunity for so many competitors like my daughters. It is bad policy and it is wrong for America,” he added.

The Human Rights Campaign noted on Twitter that Mississippi became the first in the nation “to pass an explicitly anti-trans bill in 2021.”

“We are witnessing a coordinated effort to limit and erase trans existence across the country.” the group wrote.

Only 17 states allow transgender high school athletes to take part in sports without regulation. Some states place restrictions on transgender competitors, and others handle cases on an individual basis.