Dr. Carson, a vocal critic of mask mandates in schools, discussed the negative impacts that the mandate would have on how children "function in society."

"Part of that is being able to look at people’s facial expressions and to correlate those expressions with what they’re saying. And if you miss out on that early on, it puts you at a severe handicap," he told FOX Business’ Maria Bartiromo.

As the new school year begins and in-person learning returns, mask mandates have become a contentious issue in many school districts.

"I think a lot of the people who are pushing these mandates and policies, they only look at one aspect. They don’t look at the big picture and they don’t do benefit-risk analysis. And it’s really problematic," Carson pointed out. "We need to have a much more scientific approach to this and not an emotional and ideological approach," he added.

However, as the pandemic rages on, students have been confronted with yet another challenge: critical race theory, also known as CRT.

"This is coming from people who want to fundamentally change our nation," Carson told Bartiromo on Wednesday. 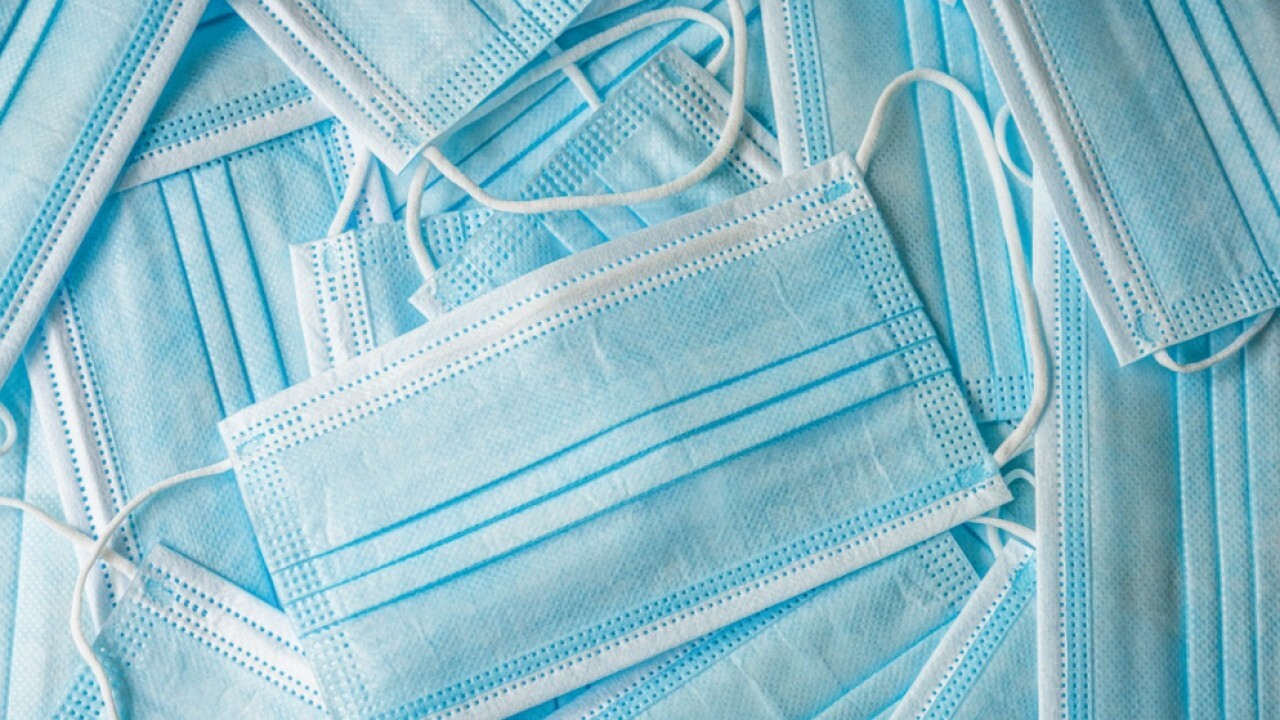 The educational culture war has dominated the discussion, creating tension among parents, teachers and school board officials as many believe racial division will create a hostile environment in the classroom.

"If they’re [students] White, they’re being told that you are an oppressor and all of your people are oppressors. And if you’re Black, you’re a victim. I mean, how are you supposed to develop a healthy self-image under those circumstances? It makes no sense," Carson said.

In late June, nearly 200 parents attended a Loudoun County school board meeting to share their views on CRT. The meeting made national headlines as tensions boiled over, leading to two arrests and a spotlight on the controversial curriculum.

"You know, no nation can long survive if its students, if its young people are taught to hate that nation and to hate the history and that nation, that is absolute craziness," Carson said.

Dr. Carson is set to attend a rally Wednesday in Loudoun County to discuss anti-American indoctrination in U.S. schools while urging educational leaders to teach "the good aspects of America."

"I think overall balance is very good. Before America came on the scene, what was the world like? All these despotic leaders trampling on other people? We have made a difference until very recently and we need to change that," Carson added.