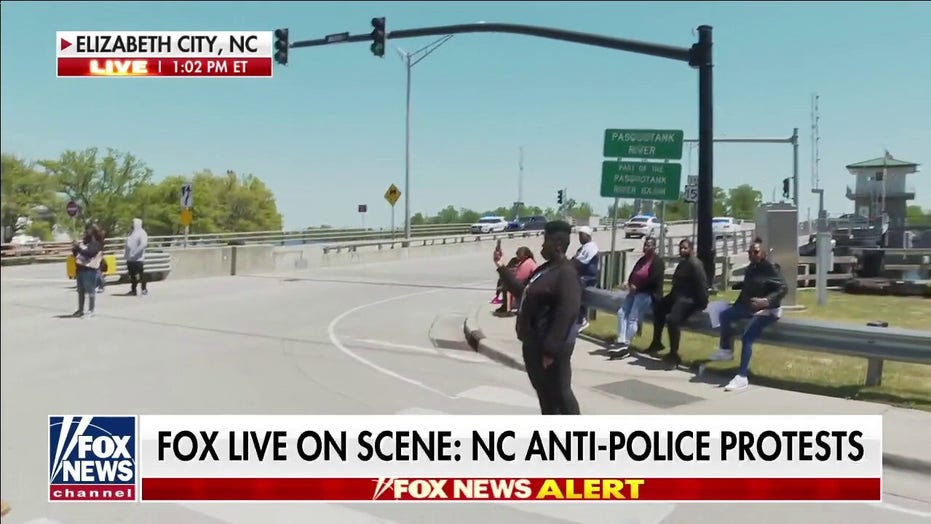 Vehicular traffic was rerouted in Elizabeth City, N.C. as the family of Andrew Brown Jr. were to be shown bodycam footage of his fatal shooting by a Pasquotank County sheriff’s deputy.

Louisville, Ky., Mayor Greg Fischer shot down a question about the city’s former embattled police chief while speaking to reporters Monday about a Justice Department probe into the police department amid a push to enact police reform one year after the deadly shooting of Breonna Taylor.

Fischer and other officials gathered to voice support for the DOJ review. While taking questions, he was asked if he regretted not asking former Louisville Metro Police Department Chief Steve Conrad to step down.

“That’s a simplistic question,” Fischer replied. “I’m not going to dignify a question like that.”

“I think it’s a valid question given there were multiple votes of no confidence,” the reporter responded.

Fischer did not answer back.

Conrad, the longtime police chief, was fired June 1, 2020 after Fischer learned there was no police bodycam footage of the shooting of David McAtee, a popular restaurant owner who was fatally shot by officers and members of the National Guard assisting local authorities during widespread protests against police brutality. 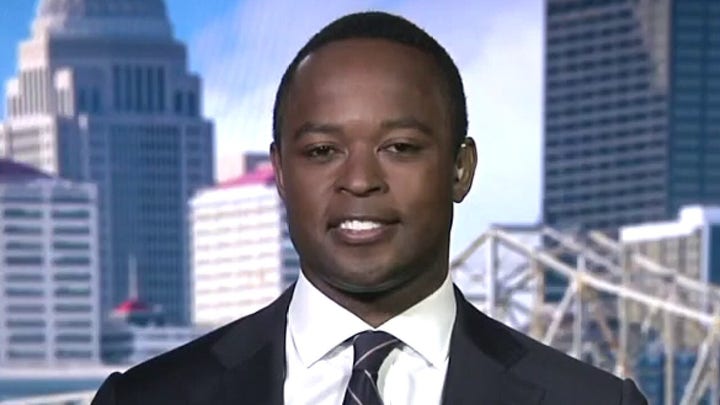 The officers had not activated their cameras, a violation of department policy. Conrad had been slated to retire at the end of June 2020.

The news conference was somewhat like one held earlier this month in Brooklyn Center, Minn., following the shooting of Daunte Wright. Police Chief Tim Gannon resigned days later after telling reporters that he believed former Officer Kim Potter mistakingly grabbed her gun instead of a Taser when she shot Wright.

On Monday, Attorney General Merrick Garland announced the review of the Louisville-Jefferson County Metro Government and a “pattern or practice” investigation into the police department. Fischer said he and other local leaders met with DOJ officials to discuss the review.

“It (the review) will determine whether LMPD engages in unconstitutional stops, searches and seizures, as well as whether the department unlawfully executes search warrants on private homes,” Garland said.

“I think it’s necessary because police reform quite honestly is needed in every agency across the country,” she said. “If us, at Louisville LMPD are going to be one of the flagship departments for change, then bring it on.”

Fischer told reporters the DOJ announcement was proof that the checks and balances from the federal government works.

“If there are questions about the local police department needing further review, it is imperative that the federal government step in and provide that review,” he said. “America is at a crossroads with policing.”

The probe comes amid a crime surge in Louisville and a fraught relationship with certain communities over the fatal police shooting of Breonna Taylor last year during a botched drug raid on her apartment.

Garland said the LMPD has taken some steps to reform as part of a settlement with Taylor’s family.