Graham torched the president’s multitrillion-dollar spending package during a Friday press conference after the Congressional Budget Office (CBO) released their numbers on the proposal’s effect on the deficit if its provisions were made permanent. 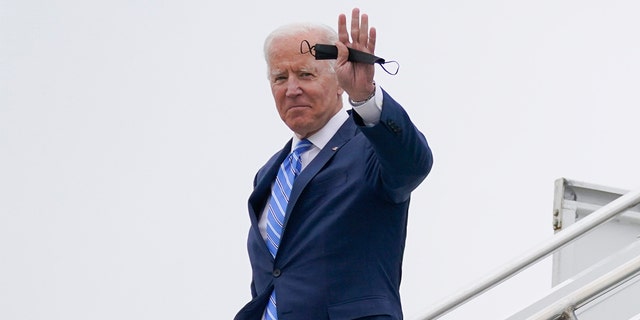 Graham quipped that if anyone believes that the several new programs with sunset clauses would “go away after one, two, or three years, you shouldn’t have a driver’s license.”

“The radical left couldn’t care less,” Graham also said. “They are on a mission to pass this monstrosity come hell or high water.” 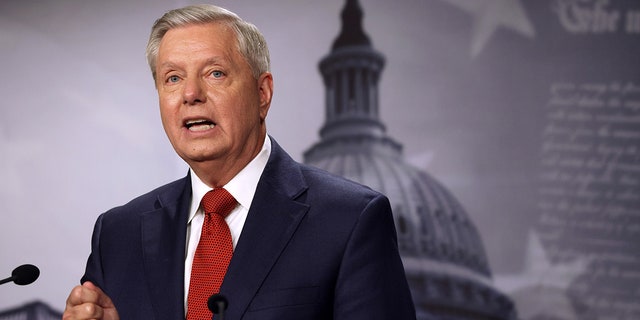 “If they press on in spite of this new evidence to pass this bill, it will be the biggest mistake in generations,” the senator said. “It will take the inflation problem and make it worse. It will add $3 trillion to the debt. It will create a government you can’t afford, and it will make us more energy dependent.”

The CBO projected on Friday that the latest version of Biden’s signature legislation, the Build Back Better Act, would “increase the deficit by $3.0 trillion over the 2022–2031 period.” 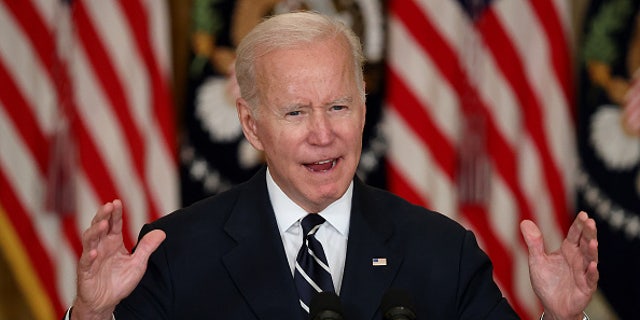 President  Biden delivers remarks about his proposed ‘Build Back Better’ social spending bill in the East Room of the White House on Oct. 28, 2021 in Washington, D.C.
(Chip Somodevilla/Getty Images)

“That amount includes three components: effects usually counted in CBO’s cost estimates, the effects of increased resources for tax enforcement, and effects on interest on the public debt,” the office’s report continued.

Several other Republican senators have spoken out on the floor and in the press against the president’s agenda.