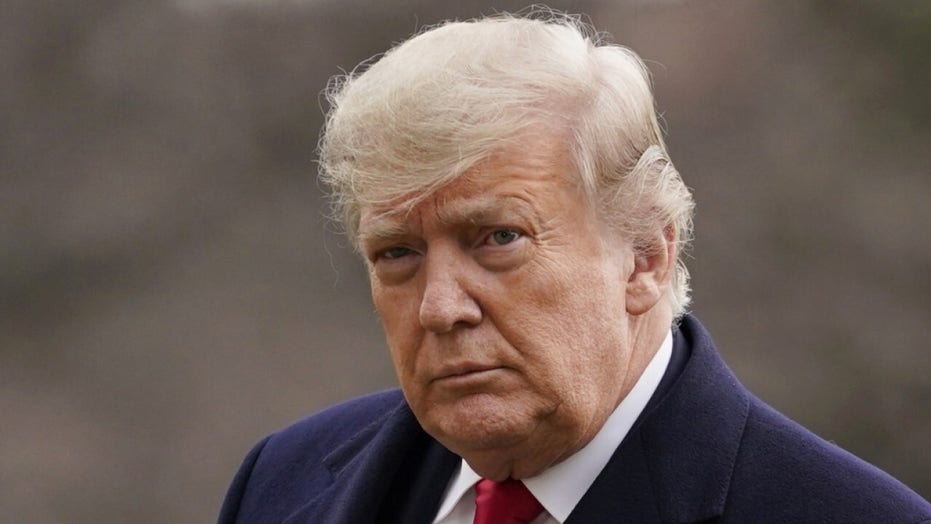 The man poised to serve as Manhattan’s next district attorney has proposed scaling back a series of law enforcement efforts while the city undergoes a sharp uptick in crime – raising questions about the future of public safety in the Big Apple.

Prosecutor Alvin Bragg effectively became the Democratic nominee on Friday when his more moderate opponent Tali Farhadian Weinstein conceded, teeing up an expected general election victory in the heavily Democratic city. Endorsed by The New York Times and with money from a Soros-backed group, Bragg represents a growing trend of soft-on-crime candidates advancing in major cities.

A former federal prosecutor who now teaches at New York Law School, Bragg worked as a civil rights lawyer before entering government service. He currently represents the mother of Eric Garner in a judicial inquiry into his 2014 death after being placed in a police chokehold.

Bragg said he was drawn to a career in law after having a gun pointed at him six times as a youth – three times by police. In one encounter, amid the crack cocaine epidemic of the 1980s, Bragg said an officer stuck a gun in his face and wrongly accused him of being a drug dealer as he walked to get groceries for his father.

Among other things, Bragg wants to cap all sentencing at 20 years and categorically cancel pre-trial detention for crimes other than homicide. He also says he’ll refuse to prosecute a long list of lower-level crimes.

“Our courts have been clogged with petty offenses for too long. From smoking marijuana to jumping a turnstile, our criminal courts spend far too much time treating minor offenses with the same blunt instruments used to address homicides and other violent crimes,” he says on his website.

He added that “I have seen the detrimental impacts of these prosecutions myself for decades. I saw this first as a kid growing up in Harlem and then, as an adult, as a criminal defense attorney and civil rights leader assisting friends, family and clients arrested for all kinds of conduct that has nothing to do with public safety.”

His positions have prompted concerns that as district attorney, Bragg would plunge the city into the depths of crime seen in other major cities

“[C]ertain details of his policies sound suspiciously like the formula that has led to needless death and disorder in other progressive cities,” wrote City Journal’s Thomas Hogan.

Thomas Kenniff, a defense attorney and Bragg’s GOP opponent, similarly told Fox News that Bragg’s policies were the opposite of what Manhattan needed.

“Given what I say is a humanitarian crisis going on in the streets of New York City, this is not a moment in time when we should be experimenting with new age criminal justice policies,” he said on Tuesday.

Kenniff argued that Manhattan should return to “broken window” policing that he says was “the template for taking New York City from perhaps the most dangerous big city in America to the safest.” He also criticized Bragg for attempting to expand on current District Attorney Cy Vance’s bail reform efforts.

Vance announced in January of 2020 that he would no longer request cash bail for a variety of misdemeanors and violations. Meanwhile, Bragg has argued that current reforms may have exacerbated racial disparities. His website says he intends to make pre-trial detention the exception, not the rule.

“Not only is cash bail a tax on being poor, it is also simply not effective. Studies have consistently shown that cash bail does little to ensure the safety and well-being of the public,” he said.

“Instead, the evidence shows that sending text messages and other alternatives to cash bail is a proven and more cost-effective method in getting people to come back to court and reducing rearrests while their case is pending.”

Bragg’s campaign did not immediately respond to Fox News’ request for comment.