As the country goes to the polls between 7am and 10pm today, many were initially speculating of a close race between the Tories and Labour. However, the gap appears to have widened now as the Conservatives have stormed ahead Jeremy Corbyn’s Labour. It also looks bleak for the Liberal Democrats, who have endured a difficult campaign.

The Pools has opened up marks on possible outcomes from the general election and beyond.

The Conservatives remain strong favourites to finishing ahead of Labour, with the Lib Dems, Brexit Party and Green Party all staggering far behind in the latest odds. 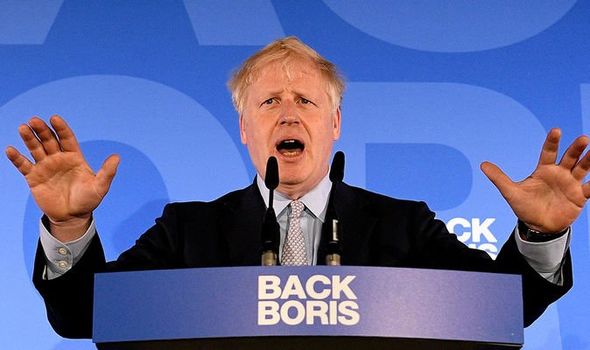 Although the Conservatives enjoy a huge lead, fears have arisen surrounding the chance of tactical voting.

The Lib Dems, Plaid Cymru and the Greens have all admitted to making a pact to ensure Mr Johnson doesn’t gain power.

But to counter this, Nigel Farage’s Brexit Party has also stood down candidates in narrow Tory seats in a bid to boost Mr Johnson’s chances.

A hung parliament is second favourite at 9/4. Here are the odds in full: 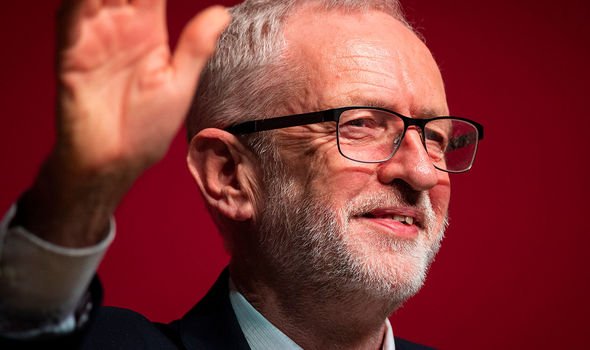 There is a chance that the UK will see a minority Government formed.

This is when a party fails to form a majority Government or a coalition with other parties.

In that event, it could mean the Queen would ask a leader to form a minority Government.

The odds show that Mr Corbyn is favourite to form a minority Government, in the event of this occurring following polling day.

It would be the first minority Government since 1974. 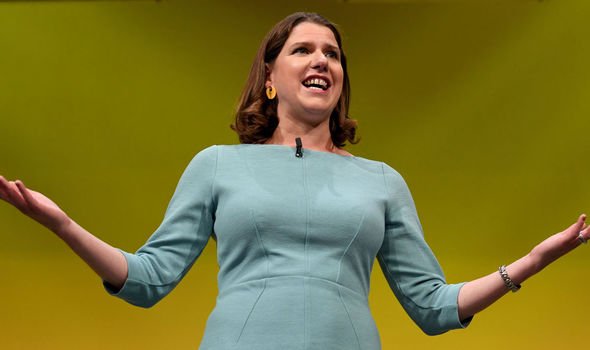 If the result of polling day reveals a hung Parliament, a coalition may be formed. The last time this happened was in 2010 with David Cameron’s Conservatives and Nick Clegg’s Lib Dems.

Another Conservative & Lib Dem coalition is 33/1 even though party leader Jo Swinson has ruled out that possibility.

The Pools have put together a few betting specials ahead of the 2019 general election including the possibility of Boris Johnson losing his seat at 5/1.

Johnson, Corbyn and Swinson all to lose their seats – 150/1

Trump impeachment: What happens next?

How to Buy Bitcoin with Credit Cards Instantly

Italy's Salvini loses 'aura of invincibility' in Emilia setback
We and our partners use cookies on this site to improve our service, perform analytics, personalize advertising, measure advertising performance, and remember website preferences.Ok