Labour MP Ben Bradshaw appeared on BBC’s Politics Live and was asked several questions regarding Brexit and the Labour position on it. But Ben Bradshaw was frustrated that the public was infatuated with Sir Keir Starmer’s opinion on every political issue and said it should not be the priority for a leader of the opposition. The MP added it was difficult for Sir Keir to cut through the pandemic anyway and told him to “keep his powder dry” until the end was in sight.

Speaking on BBC’s Politics Live, Mr Bradshaw questioned why the public was obsessed with Sir Keir’s stance on everything.

He appeared on the show and discussed the EU settlement scheme and Labour’s position on Brexit.

He said: “People want Keir Starmer to give a running commentary on every single issue, that is not the job of a leader of the opposition.” 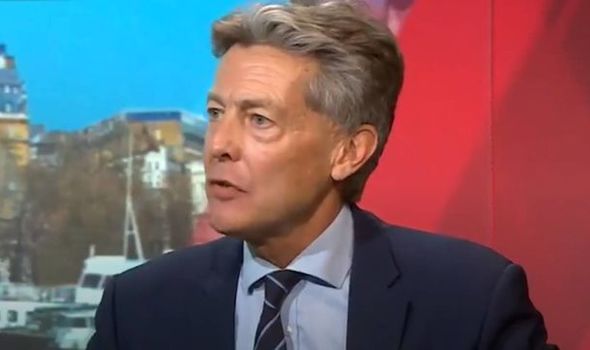 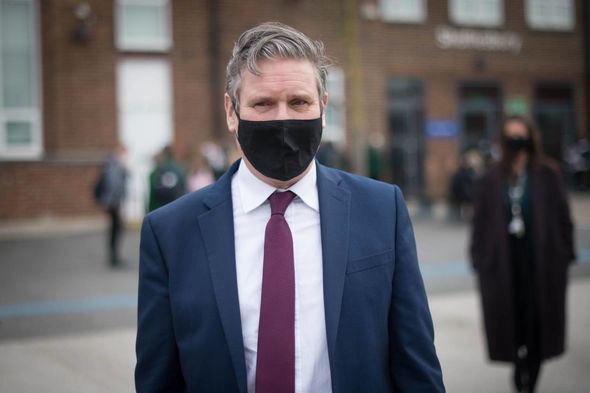 Host Jo Coburn pointed out that there are key issues Sir Keir should be fighting on as they are important to the public.

She said many did not know what Sir Keir’s position was on Brexit and other political issues.

Mr Bradshaw said: “Well, I don’t agree with that, I mean Keir Starmer does a great job every week at Prime Minister’s Questions holding this government to account. 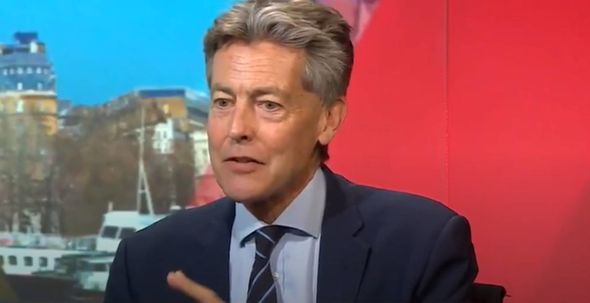 “I want a leader of the opposition who’s doing a great job at rebuilding the party after our worst election defeat since 1935.

“That’s what I want him to focus on and it’s also extremely difficult for an opposition leader in the middle of a national emergency like a pandemic that anything he says is noticed by the public.

“So I’d rather he kept his powder dry, get through the pandemic and when politics returns to normal then he can stick the knife in.”

Polls suggest Labour may lose the upcoming Batley and Spen by-election this week as voters turn away from the left-leaning party. 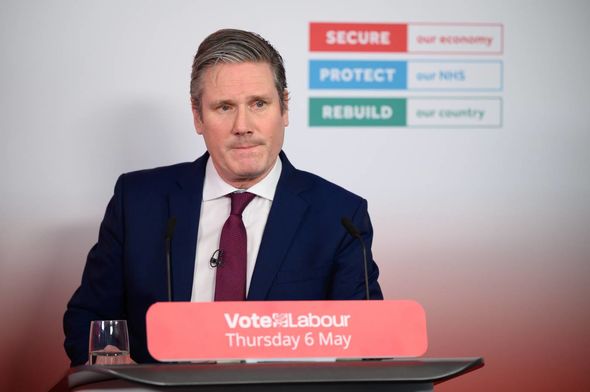 Labour already lost Hartlepool on May 6, a devastating blow to the party as the seat had been a strong Labour constituency for many years.

Questions about Sir Keir Starmer’s leadership rose following the defeat with pundits questioning whether he was popular enough with the electorate.

Deputy Leader Angela Rayner was set up as the fall guy for the defeat and was removed as party chair as a result.

The Conservatives are in the lead in Batley and Spen according to the polls with former Labour MP George Galloway causing waves in the election.

Mr Galloway has attacked Labour for ignoring the needs of the working classes and is set to deliver a defeat to Labour by splitting their vote.

Batley and Spen also have a high Muslim population that support Mr Galloway due to his staunch support of Palestine and opposition to the UK’s interference in the Middle East.

'Colin Pitchfork murdered my little sister with my scarf'

'Colin Pitchfork murdered my little sister with my scarf. They said he'd never get out. How could they get it so wrong?' BARBARA DAVIES talks...

Dog walkers have been urged to be more aware of the dangers of walking their pets during heatwave conditions after a dog collapsed and died...

'Colin Pitchfork murdered my little sister with my scarf'