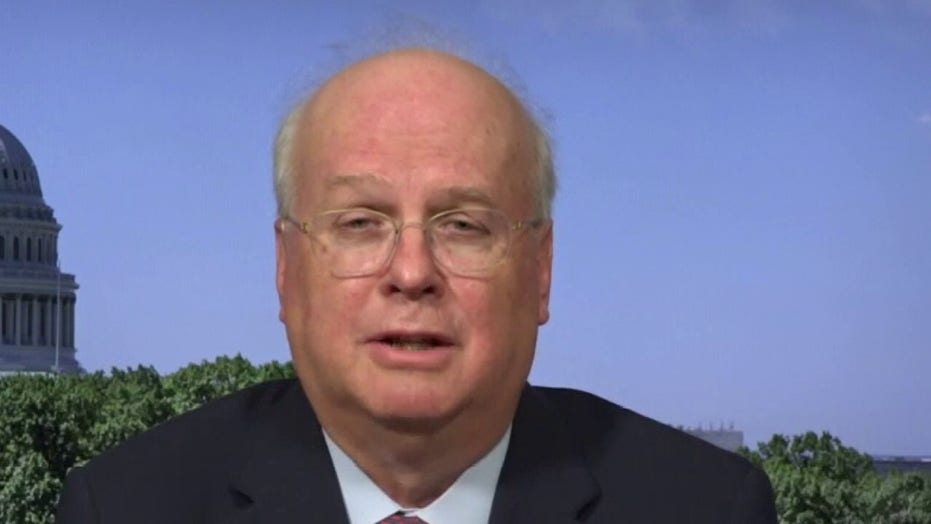 "I don't know much about the movement other than I understand they like me very much, which I appreciate," Trump said earlier Wednesday in response to a question at a White House news briefing.

"Big mistake," Rove said of the president's response. "This is a group of nuts and kooks and he ought to disavow them. They might like him, but they like him because they think he is fighting an incredible war against forces of [pedophilic] evil, and it’s just ridiculous — disavow them, get done with it."

The baseless theory centers on an alleged anonymous, high-ranking government official known as “Q” who shares information about an anti-Trump “deep state” often tied to satanism and child sex trafficking.

Axios reporter Jonathan Swan concurred with Rove, saying that Trump's answer was "odd" and blew what "was a pretty easy layup, to condemn the QAnon movement."