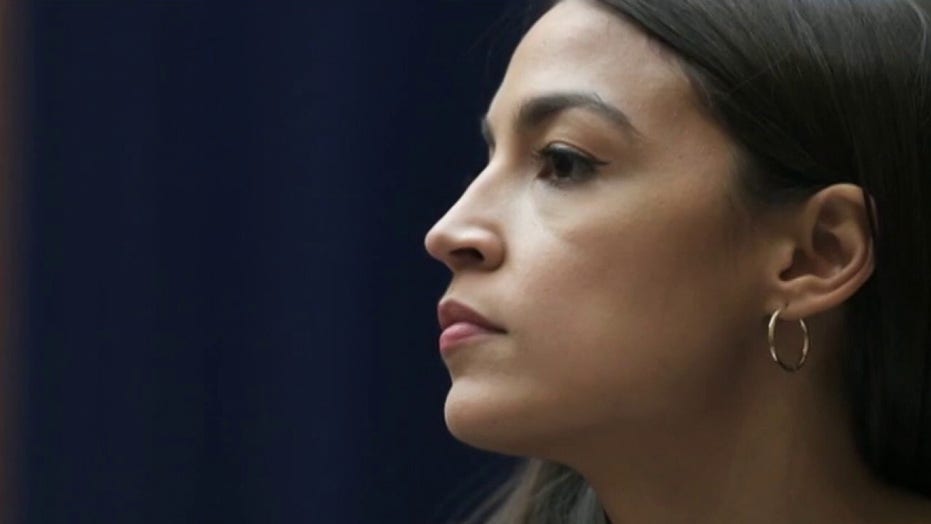 Is failing to give AOC a bigger platform at the DNC ‘self-sabotage’ by Democrats?

Former presidential candidate Julian Castro, who was the sole Latino contender in the 2020 presidential race, is warning that the lack of Latino representation in the Democratic National Convention could translate to a loss of votes for Democrats.

“I think that we could win the battle and lose the war,” Castro said during an interview with Axios. “We could win in November, but you could see a potential slide of Latino support for Democrats.”

Castro’s remarks come after some progressives voiced their frustration that more Latino’s were not being represented during this week's convention, though the Latino vote is the second largest voter base in the U.S., behind the White voting bloc.

DNC EMCEE EVA LONGORIA MOCKED ON SOCIAL MEDIA: 'NO ONE IS MORE IN TOUCH … THAN ACTORS & CELEBRITIES'

Fomer Castro adviser Sawyer Hackett took to Twitter last week to voice his dismay of the decision to have Bloomberg address voters from the DNC, but not Castro.

Rep. Alexandria Ocasio-Cortez, D-N.Y., will give a speech Tuesday night, though allegedly for only one minute – a time slot that further angered progressive voters.

A group of 225 DNC delegates petitioned Joe Biden’s campaign to give A.O.C. more speaking time in order “to demonstrate respect for her and the constituencies she represents and to allow her to make the case for why and how we must unite to defeat Trump and move America forward.”

“The Latino community too often is invisible, it’s an afterthought,” Castro said. “Even though it’s going to be the largest non-white voting group in 2020. I think in every way in American society … there’s this image of the Latino community as though everybody got here five minutes ago.”

A Pew Research poll found that 29 million Latinos were eligible to vote in the 2018 primary elections, making up 12.8 percent of voters in the U.S. The report also found that 69 percent of Latino voters, voted for the Democratic Party, compared to the party’s highest voting bloc – the Black community which voted 90 percent democratic in 2018.

Biden’s campaign needs “to make sure that they are doing everything they can to reach out to a community that already has one of the lowest rates of voting, that needs to be brought into the fold,” Castro said.

Despite having a previous working relationship with Biden, who served as former President Obama’s Secretary for Housing and Urban Development when Biden was Vice President, he was not asked to speak at the convention. Some have suggested this could be due to his attacks against the former Vice President’s cognitive abilities, a strategy Trump has latched onto.

Castro pointed to the swing states as one of the most important reasons that the Biden campaign needs to start addressing the Latino voter bloc, saying that with their support they could win Florida, Michigan, Pennsylvania and Wisconsin.

"More importantly, ensuring that the Latino community is a robust part of this coalition going forward" is the goal, Castro told Axios. "Or else you're going to see a slide that will benefit the Republicans."