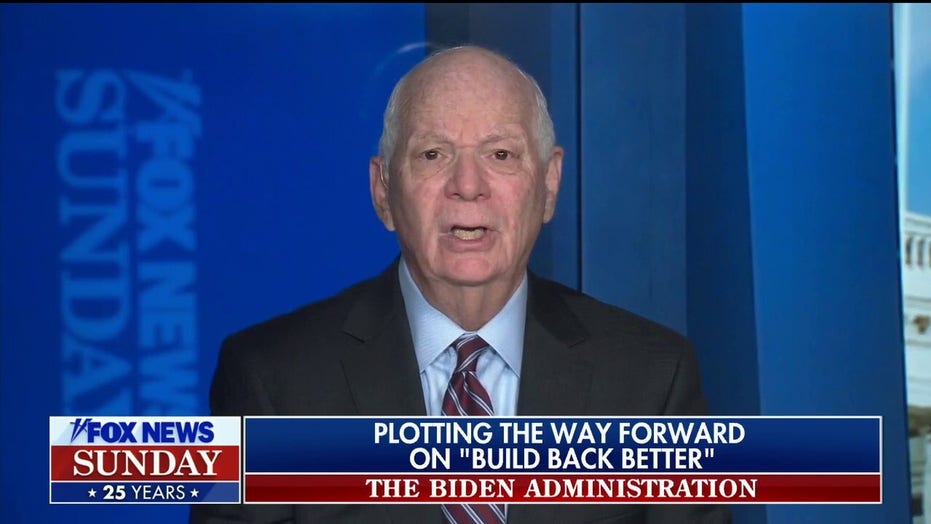 Sen. Ben Cardin on Democrats pushing Build Back Better: ‘We need to get something done’

Sen. Ben Cardin, D-M.D., joined ‘Fox News Sunday’ to express his optimism in passing the bill, arguing they need to ‘find the sweet spot’ to advance it.

Rep. Pramila Jayapal, the chair of the Congressional Progressive Caucus, penned an op-ed published on Sunday urging President Biden to use “executive action” to “make clear to those who hinder Build Back Better that the White House and Democrats will deliver for Americans.”

Biden’s social spending plan was dealt a serious blow last weekend when Sen. Joe Manchin announced on “Fox News Sunday” that he is a “no” on the social spending bill. The Senate is evenly divided 50-50 and the Biden administration cannot afford to lose one vote on the legislation. 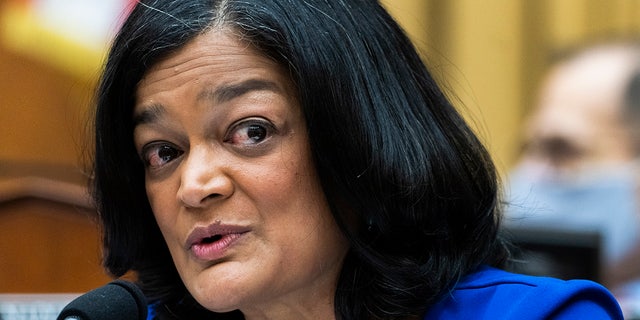 Jayapal penned an op-ed in the Washington Post Sunday that called out Manchin for reneging on his position to support the framework of the bill, which she called a “stunning rebuke of his own party’s president.”

Biden’s critics say he is being pulled to his party’s left and was not elected president with the mandate to fundamentally change the country. Progressives in the House who come from dark blue districts do not reflect the political appetite of the country, they say. But most in his party say he has a finite period of time to pass key parts of his agenda and needs to take bold action. 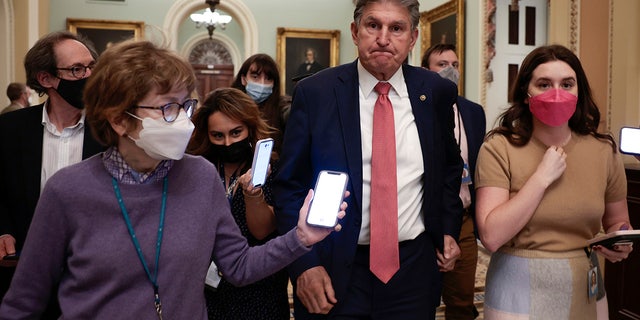 The president himself seems to be running low on patience. He said in a recent interview that he would support an exception to the Senate’s filibuster rule when it comes to the wide-ranging election and campaign finance reform bill that passed the Democrat-controlled House earlier this year but hit a roadblock in the Senate. 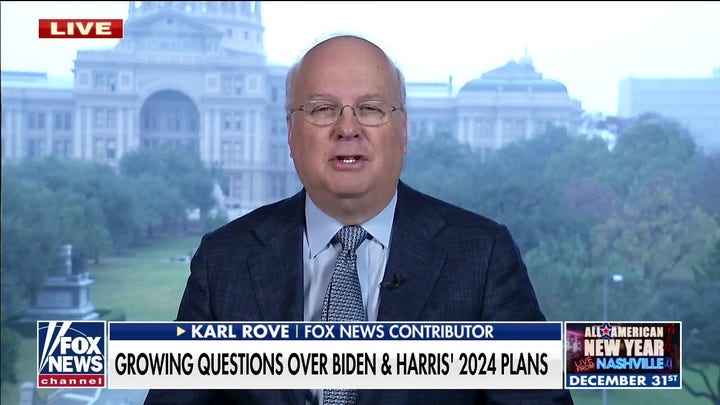 Jayapal wrote that her caucus will “soon release a plan” that will open the path for Biden to act alone.  She did not mention Manchin by name, but indicated that it is challenging to negotiate with a colleague who does not keep his side of the bargain.

Her criticism comes after Jen Psaki, the White House press secretary, called Manchin’s announcement last week “a sudden and inexplicable reversal in his position” and “a breach of his commitments” to Biden and congressional Democrats.

She pointedly said that Manchin, whose state is among the nation’s poorest, “will have to explain” why many families will have to cope with higher health and child care costs the bill is intended to address

“This moment for the Biden administration and Congress can either lead to our greatest failure or our greatest success,” Jayapal wrote. “If we use every tool at our disposal to redouble our efforts to deliver for our communities, with the most urgent needs of the American people as our guide, success is possible.”

Kevin Walling is a Democratic campaign strategist, wrote on FoxNews.com that the Biden administration should work with House and Senate progressives to explore various executive actions that can build on that framework.”

“All of this is possible with continued hands-on leadership from President Biden and Democrats working together across ideologies to deliver critical resources for the American people,” he wrote.

The Associated Press contributed to this report