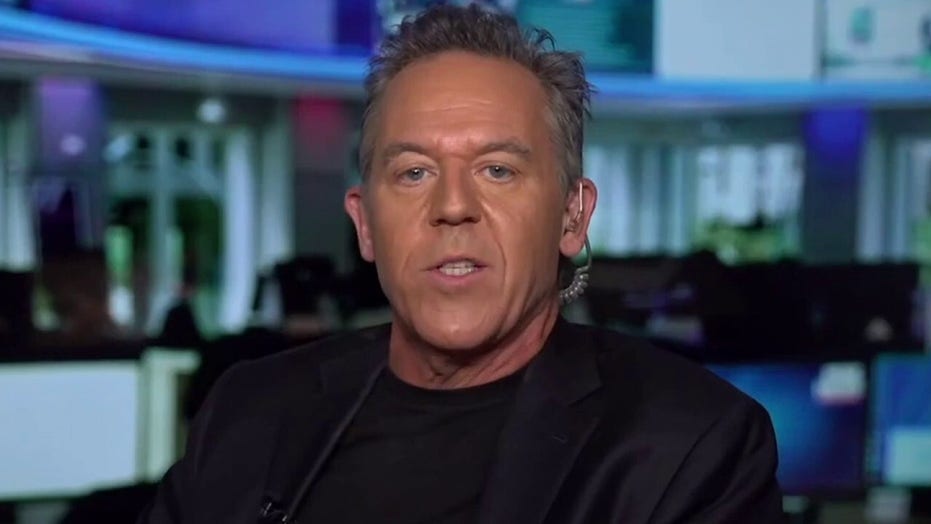 Gutfeld on Portland’s 50 days of violence

There’s more rioting in Portland, Oregon as Antifa barricaded doors to police buildings and courthouses that taxpayers built, and then, set the structures on fire.

Or, as the media describes it, "nothing special."

Yes, if you're looking for this on the news, good luck. It’s tucked away, behind slabs of Mary Trump's bitter psychoanalysis.

But when the media is forced to cover it, they say the same thing: "the response to riots is worse than the riots themselves."

At CNN, apologists for the rioting in Portland called rightwing coverage of it, a "gross exaggeration."

That should be the name of his show.

But it’s nothing new.

Remember CNN mocking the rise in violent crime? Here’s this exchange between two of the network's anchors:

CNN Anchor Don Lemon: Democratic cities are in chaos right now, is this what you want from Joe Biden? And they're gonna take your country away and they're taking down the statues.

Lemon: My gosh, it's so bad. And they're defunding police. It’s like… (rolls eyes).

I guess, to an idiot, that's funny. But remember, it’s the crime that they mock that brings the police in to stop it, which increases the chances for encounters that can go wrong.

But dismissing real violence in favor of mocking the concern for it, saves them from examining their own role in protecting the mob and stoking violence.

"Oh yes, I don't condone violence," they plea…"Unless, uh, I agree with the violence." Here are two examples:

CNN Anchor Chris Cuomo on June 2: … and please, show me where it says protesters are supposed to be polite and peaceful.

CNN Anchor Chris Cuomo on August 13, 2018: … but I argue to you tonight, all punches are not equal Morally. In the eyes of the law, yes. … fighting hate is right. And in a clash between hate and those who oppose it, those who oppose it are on the side of right.

So why this pathetic appeasement?

Well, they're petty. If they were to defend law and order, the police, or you — the citizen — that puts them on the same side as Trump.

They'd rather jump into bed with violent scum.

CNN bends over backward to hide the crime, behind this media criticism. Claiming that covering the  violence is meant to smear a movement and therefore condemning mayhem has to be racist.

No, we say. We're just looking at what’s happening to a country that we dearly love and we are worried sick about it. – We're actually scared.

But go on and laugh.

And then call 9-1-1 when this hell comes to your house.