New travel restrictions could soon be introduced after Health Secretary Matt Hancock warned UK "can't risk the progress we have made”.

Reports suggest travellers returning from abroad could be forced to stay in hotels and would have to pay for it.

The hotel quarantine system is understood to have widespread support within the cabinet.

Mr Hancock said the spread of new Covid-19 variants has “changed the discussion” around travel.

And he warned new travel restrictions may have to be implemented.

He said: “The new variant I really worry about is the one that’s out there but hasn’t been spotted."

It comes as experts examine whether the strains from South Africa and Brazil are vaccine-resistant. Under current travel restrictions, almost all people arriving in the UK must test negative for Covid to enter the country.

The test must be taken 72 hours before travelling and anyone arriving without one faces a fine of up to £500.

All passengers must quarantine for up to 10 days, although this isolation period can be cut short with a second negative test after five days in England.

The government is now considering making it mandatory for travellers to spend that 10-day quarantine period in a hotel for which they would have to pay.

It is not yet known if this will apply to all Brits or just those who arrive from virus hotspots. A source told The Sun: “It is likely all arrivals from certain areas would be expected to stay at a hotel.

“It would be too much of a risk to expect they would all self-isolate at home for that period.”

Vaccine passports have been suggested, but Mr Hancock said he is “not attracted” to the idea as “we are not a papers-carrying country”.

Labour's Lisa Nandy has slammed the government's inaction and said she has been “pushing the government to take tougher measures at the border since last spring”.

She told the BBC's Andrew Marr: “There is no question that we need to take border security far more seriously.

“Only three out of every hundred people who are asked to quarantine when they arrive into the UK actually face any checks at all, that’s just simply not sufficient.” 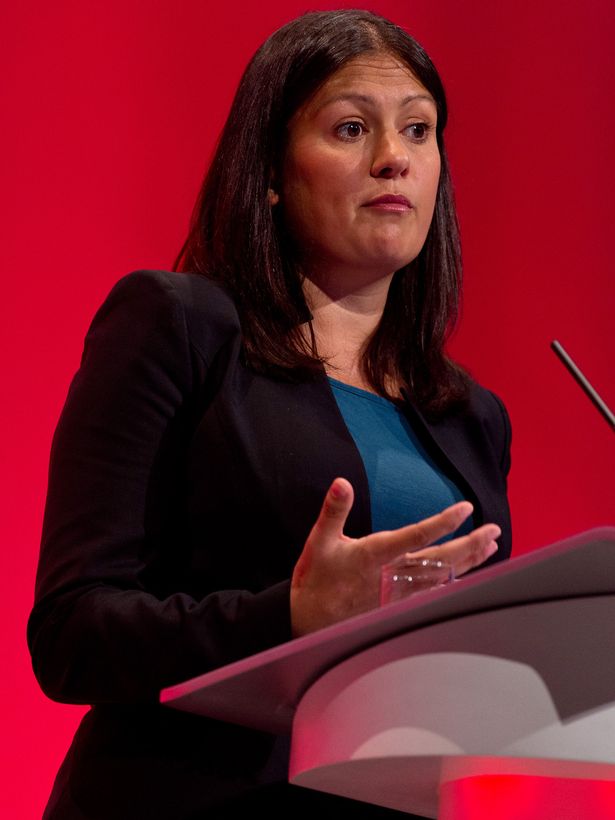 Ministers will reportedly discuss restrictions on Monday, including travel restrictions on sports stars and making people in isolation submit daily proof they are inside.

Medical experts are pushing for the tightest possible border controls, but the government is not expected to close the border.

Many Bitcoin strategists and investors started 2021 with deep-rooted convictions that the US dollar would weaken. But so far into the year, their predictions have...

A number of indicators suggest that Bitcoin (BTC) is pushing aside gold as the premier safe-haven asset. This could set the stage for wider mainstream...

FILE PHOTO: A 3D plastic representation of the Facebook logo is seen in this illustration in Zenica, Bosnia and Herzegovina, May 13, 2015. REUTERS/Dado Ruvic...

Nicola Sturgeon: Douglas Ross discusses no confidence voteWhen you subscribe we will use the information you provide to send you these newsletters.Sometimes they'll include recommendations...