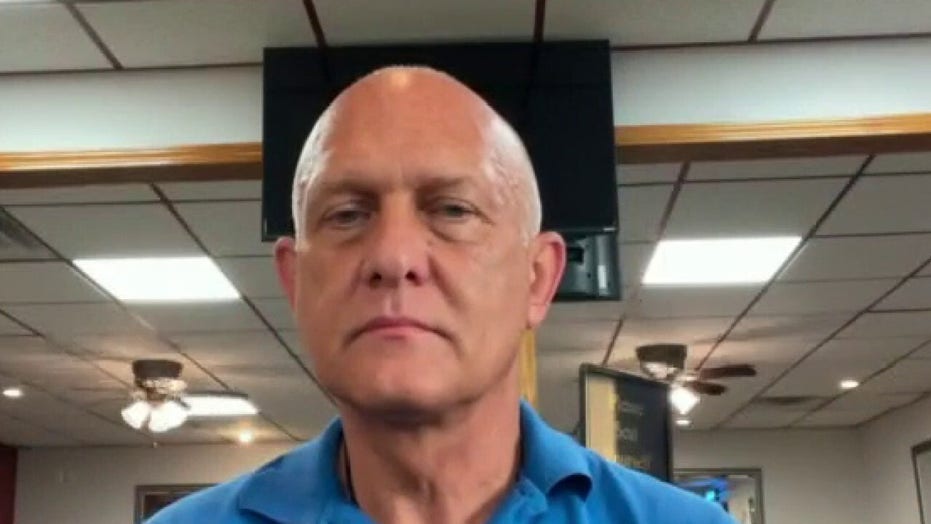 Mitch Spangler, the owner of Spangler’s Family Restaurant in Michigan, discusses the impact of the coronavirus pandemic on his business.

The RGA took aim at Whitmer in a new ad for her infamous flight down to the Sunshine State to visit her ailing father while she simultaneously advised Michiganders against traveling due to COVID-19 concerns.

The ad features a woman named Suzette from Northville, Michigan, who was not able to visit her father in a nursing home due to Whitmer’s lockdown orders.

“When we tried to say goodbye on the day that he died, the facility called the police,” Suzette recounted, holding a picture of her father and, presumably, mother.

“Whitmer ignored her own rules while the rest of us were forced to comply,” she continued. “Gretchen Whitmer failed Michigan, failed me, and failed my father.”

“She doesn’t deserve to lead this state any longer,” Suzette added at the end of the ad.

RGA spokesman Chris Gustafson torched Whitmer in a press release on Tuesday, saying the governor’s boundless hypocrisy would cost her on election day.

“While Michiganders complied with Gretchen Whitmer’s COVID-19 restrictions, the governor has been bar-hopping across Michigan and jet-setting to the Sunshine State,” Gustafson said. “Whitmer’s rampant hypocrisy knows no bounds and leaves Michiganders with no choice but to Fire the Damn Governor.”

In a press release sent out Tuesday, the Michigan Democratic Party defended Whitmer’s leadership and said Republicans in the Wolverine State put “senior Michiganders at greater risk through their irresponsible, politically motivated actions.”

“From the beginning of this pandemic, Governor Whitmer listened to medical experts, followed CDC guidance, ensured PPE was provided to both nursing home residents and those that provide their care and instituted a robust program to get all Michiganders vaccinated that has to date resulted in over 8 million shots in arms,” the release said.

Whitmer came under fire again over the weekend for breaking her own rules when a photo of her eating with friends at a dive bar in East Lansing, Michigan, was posted online and quickly deleted.

“Yesterday, I went with friends to a local restaurant,” Whitmer said in an apology. “As more people arrived, the tables were pushed together. Because we were all vaccinated, we didn’t stop to think about it. In retrospect, I should have thought about it. I am human. I made a mistake, and I apologize.”