The G7 group of nations are meeting in the Cornish seaside resort of Carbis Bay in June for what will be the 47th summit.

Prime Minister Boris Johnson is hosting the event, but what is the G7, who is heading to the summit and what is likely to be up for discussion? 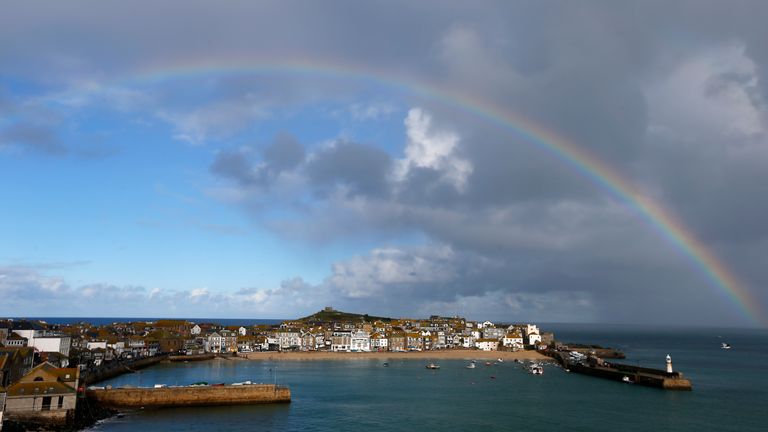 The G7, also known as the Group of Seven, is an international organisation made up of the world’s seven largest advanced economies: Germany, Italy, Canada, France, Japan, the United Kingdom and the United States.

The member country holding the G7 presidency, currently the UK, is responsible for organising and hosting the year’s annual summit. Each member nation takes over the presidency for a year on a rolling basis.

Since 1975, representatives from the seven nations have met at least annually to discuss economic policies and other issues of global importance.

At the end of the summit a communication is issued outlining what has been agreed. 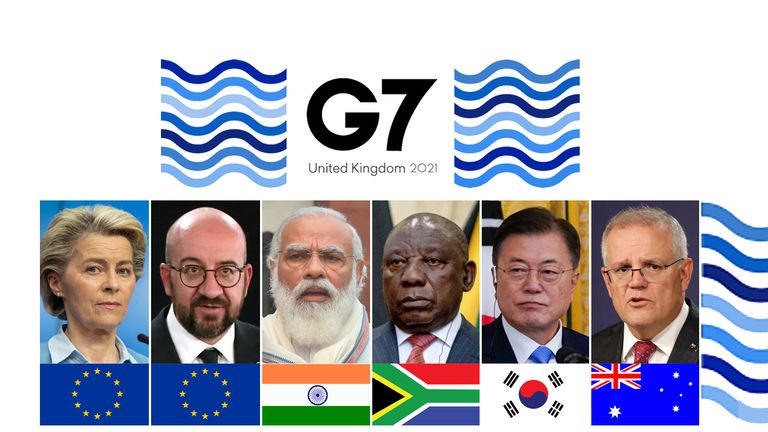 The heads of government of the member states, along with the representatives of the European Union, meet at the G7 summit.

The meeting will be President Biden and Prime Minister Suga’s first G7 summit and is expected to be Chancellor Merkel’s last before she departs her role.

Prime Minister Modi will be appearing virtually instead of travelling to the UK due to the severity of the pandemic in India at present.

This year’s meeting of the key leaders will take place in Carbis Bay in Cornwall, on the south west coast of the UK.

It will take place between 11 and 13 June with most leaders set to travel to the UK to attend the event in person.

With over 400 miles of coastline, Cornwall is an ideal location for world leaders to come together and discuss how to respond to, among other things, the global challenge of climate change.

It is also seen as a driver of the UK’s ‘green revolution’ with the country’s first geothermal power plant and lithium extraction site situated in the region.

The government has said it believes hosting the event in the seaside village will help boost local businesses – particularly those in the hospitality sector – which have been heavily impacted by COVID-19.

What’s on the agenda? 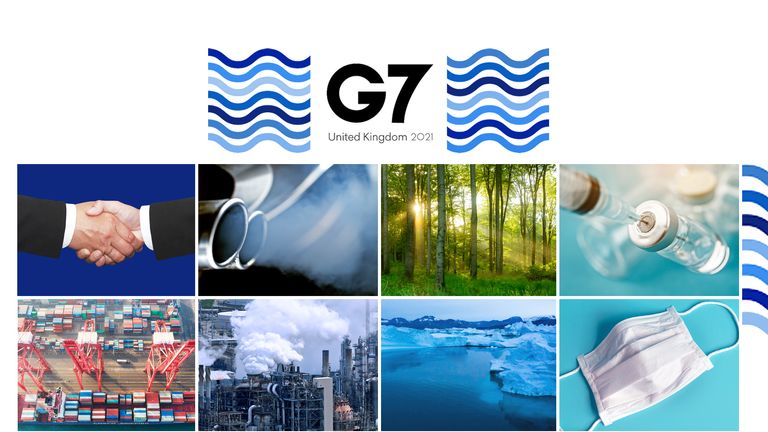 With coronavirus heavily impacting countries worldwide over the last eighteen months, leading the global recovery from the pandemic is likely to be a key area of discussion.

From vaccine rollouts and ensuring that less developed countries have access to supplies, to plans for how major economies will transition back out of recessions caused by COVID-19, the pandemic is likely to dominate the meeting of the world leaders.

Also on the agenda will be climate change, with Mr Johnson saying he wants the nations to “create a greener, more prosperous future”.

Mr Johnson is likely to urge the other leaders to do the same in what has been pledged to be the first carbon-neutral G7 summit.

Other topics of discussion will likely include championing free and fair trade and renewed calls to end all spending on oil and gas.

What impact will COVID have on the event? 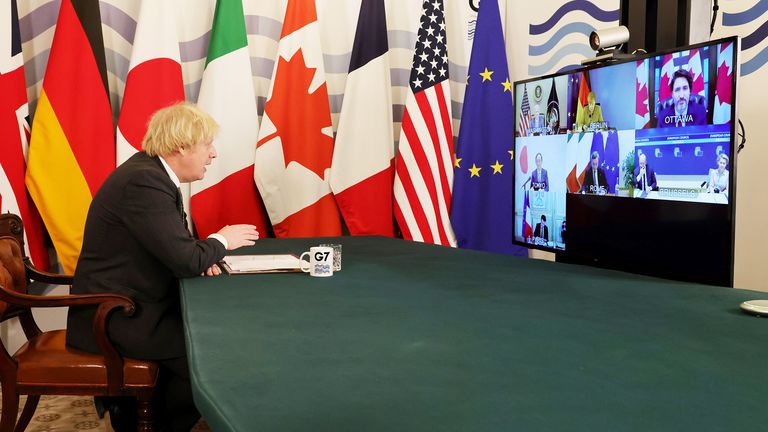 Questions have been asked about how the summit will be COVID secure as world leaders, their delegations and the international press descend on Cornwall at the same time as thousands arrive at the coastal resort for their summer holidays.

Cornwall Council’s director of public health Rachel Wigglesworth said “safety will always be at the forefront of all planning around the event and we will never make any compromises on this”.

She added that all attendees will need to provide a negative test result before they arrive and then will do daily testing with lateral flow devices when they remain in the area. Anyone who tests positive will have to self-isolate.

Ms Wigglesworth also noted that a “robust contact-tracing system” will be in place and that everyone will be expected to wear face coverings, maintain social distancing where appropriate and adhere to hand washing guidance.

Will there be protests? Local police chiefs in Devon and Cornwall have said they “expect” demonstrations, but are trying to encourage protesters to congregate away from Carbis Bay where the summit will take place.

This is being done through the creation of four approved sites for protests when the meeting is held in Plymouth, Falmouth, Truro and Exeter. 5,000 extra police officers will also be in the area.

Large protests are currently banned under the UK government’s coronavirus guidance and laws which permits mass gatherings until 21 June at the earliest.