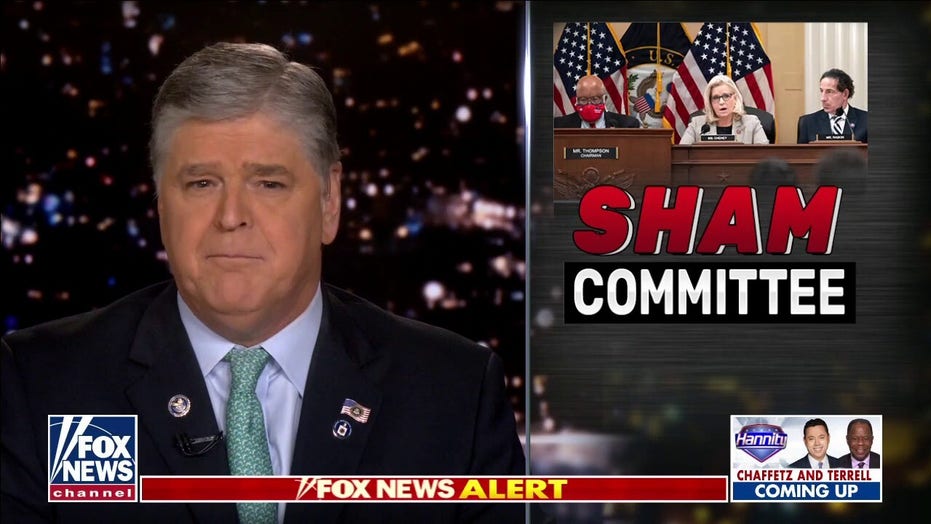 Sean Hannity says he condemned the Capitol riot from the start, pushes back on criticism after Rep. Liz Cheney read text messages sent to Mark Meadows on January 6.

The former Trump official’s suit, filed in the U.S. District Court for the Middle District of Florida, alleges that the committee engaged in “outrageous intrusion” by subpoenaing him and his family and takes issue with a “secret seizure of his and his family’s personal information from their telecommunications and/or electronic mail service providers.” 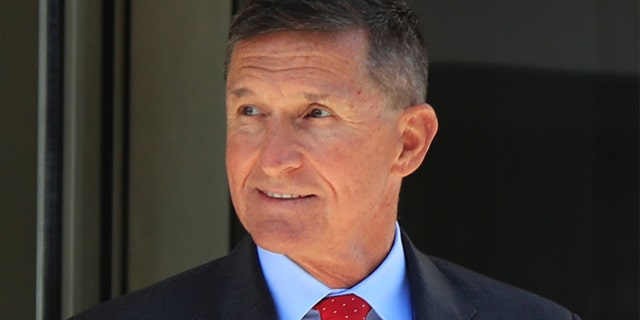 In the lawsuit, Flynn’s lawyers maintain he was not involved in the organization or the actual events of Jan. 6.

“General Flynn did not organize, speak at, or actively participate in any rallies or protests in Washington, D.C., on January 6, 2021, and he of course did not participate in the attack on the Capitol that day,” the lawsuit states.

The lawsuit also argues that Flynn’s First Amendment rights have been violated. 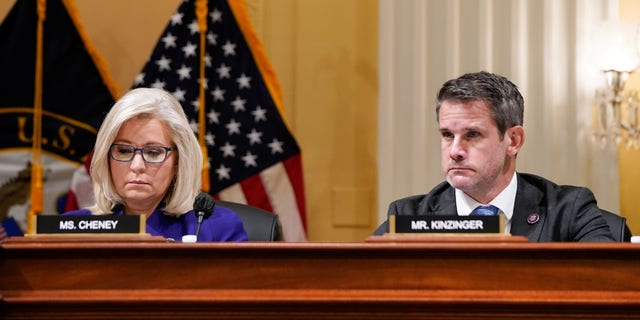 “The subpoena demands records of General Flynn’s communications about the 2020 election, and seeks to identify the basis for his beliefs and the persons with whom he associated, in addition to contacts with government officials. It thus constitutes a frontal assault on his 1st Amendment rights to freedom of speech, association, and petition,” the motion stated.

Flynn also contends that the committee has engaged in “partisan harassment” and has overstepped its authority in the investigation while arguing that, along with violating his First Amendment rights, his Fifth Amendment rights would be violated by complying with the subpoenas. 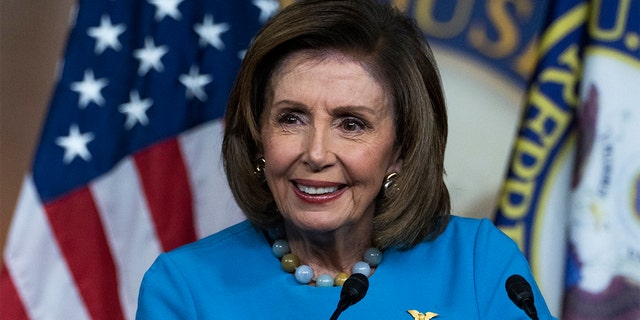 The retired Army lieutenant general also argued that the committee is not legitimate because Minority Leader Kevin McCarthy, R-Calif., was not permitted to appoint the ranking member, something that former Trump chief of staff Mark Meadows has also argued in a lawsuit makes the subpoenas invalid by law.

Flynn was subpoenaed by the committed last month based on comments he made on television and a meeting he had with President Trump in December 2020.

“Michael Flynn reportedly attended a December 18th, 2020 meeting in the Oval Office during which participants discussed seizing voting machines, declaring a national emergency, invoking certain national security emergency powers, and continuing to spread the false message that the November 2020 election had been tainted by widespread fraud,” the committee wrote on Nov. 8.

“The day before, Flynn gave an interview on Newsmax TV during which he talked about seizing voting machines, foreign influence in the election, and the purported precedent for deploying military troops and declaring martial law to ‘rerun’ the election”