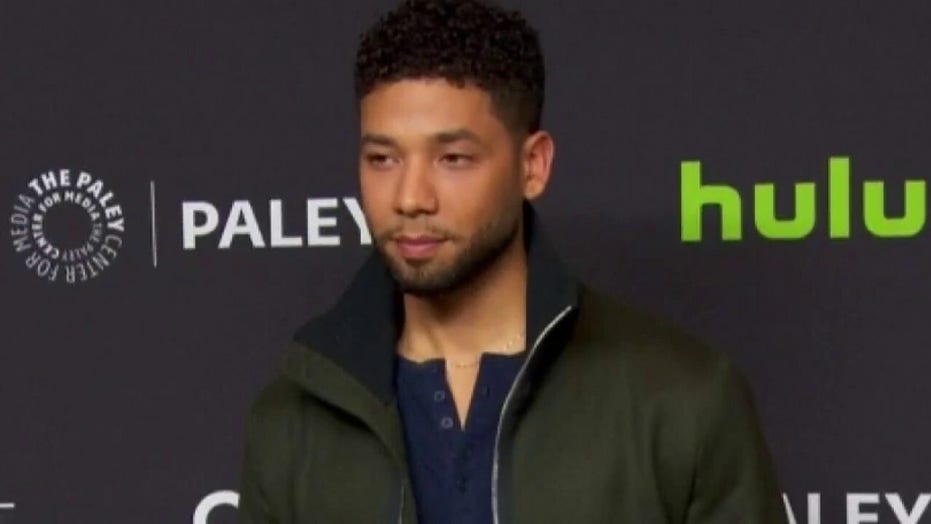 Jussie Smollett is an example of politicization of criminal justice system: Judge Jeanine

Empire actor Jussie Smollett was found guilty on five charges of staging a hate crime and lying to police on Thursday raising questions whether or not several high-profile political figures would offer apologies or attempt to clarify their public defense of his innocence.

“What happened today to @JussieSmollett must never be tolerated in this country,” President Joe Biden, tweeted in January of 2019 when he was mulling a presidential run, “We must stand up and demand that we no longer give this hate safe harbor; that homophobia and racism have no place on our streets or in our hearts. We are with you, Jussie.” 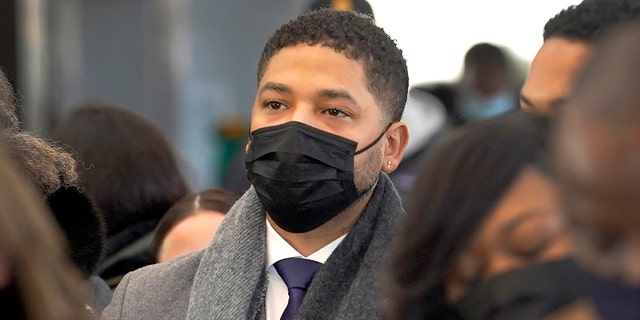 New Jersey Senator Cory Booker, a Democrat who ran for president, also referred to the alleged attack as an attempted “modern day lynching.” 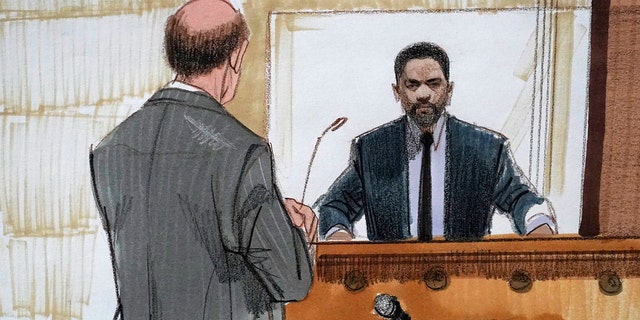 “The vicious attack on actor Jussie Smollett was an attempted modern-day lynching. I’m glad he’s safe,” Booker tweeted. “To those in Congress who don’t feel the urgency to pass our Anti-Lynching bill designating lynching as a federal hate crime– I urge you to pay attention.”

Reverend Al Sharpton claimed that the “guilty must face the maximum” for the alleged crime committed against Smollet.

Biden Transportation Secretary Pete Buttigieg took Smollet’s side as well and used the incident to push for hate crime legislation.

“While the struggle for basic hate crime legislation continues here in Indiana, this horrible attack calls all Americans to stand against hatred and violence in all its forms,” the former South Bend, Indiana mayor tweeted.

“Let’s call it what it is: A vicious hate crime,” former DNC Chair Tom Perez tweeted. “My heart goes out to Jussie’s family — all of us at the DNC are praying for his full recovery.”

“What happened to Jussie Smollett is vile and tragic; thankfully, he will recover,” Swalwell tweeted. “But hate crimes like this are happening more frequently, egged on by careless hate-filled rhetoric. We start reducing these crimes by rejecting the speech – neither can ever be accepted as normal.” 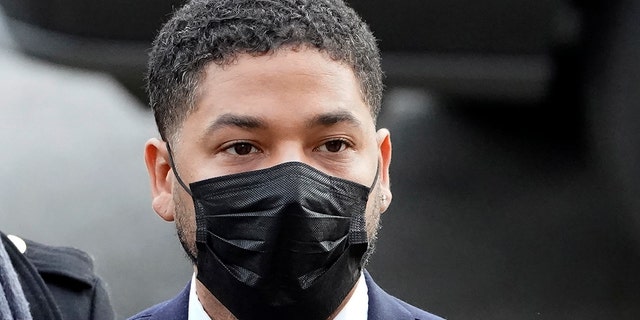 Fox News Digital reached out to several of the individuals from this report regarding a possible apology or retraction and did not immediately receive a response.

After a contentious week of witness testimony, counsel arguments and deliberation, the jury found Smollett guilty on the first five counts and he was acquitted on a sixth count, of lying to a detective in mid-February, weeks after Smollett claimed he was attacked by Trump supporters in a hate crime.

The jury found the 39-year-old guilty on five counts of disorderly conduct — for each separate time he was charged with lying to police in the days immediately after the alleged attack.

Outside court, special prosecutor Dan Webb called the verdict “a resounding message by the jury that Mr. Smollett did exactly what we said he did.”

Smollett “wreaked havoc here in the city for weeks on end for no reason whatsoever,” then compounded the problem by lying under oath to the jury, Webb said.