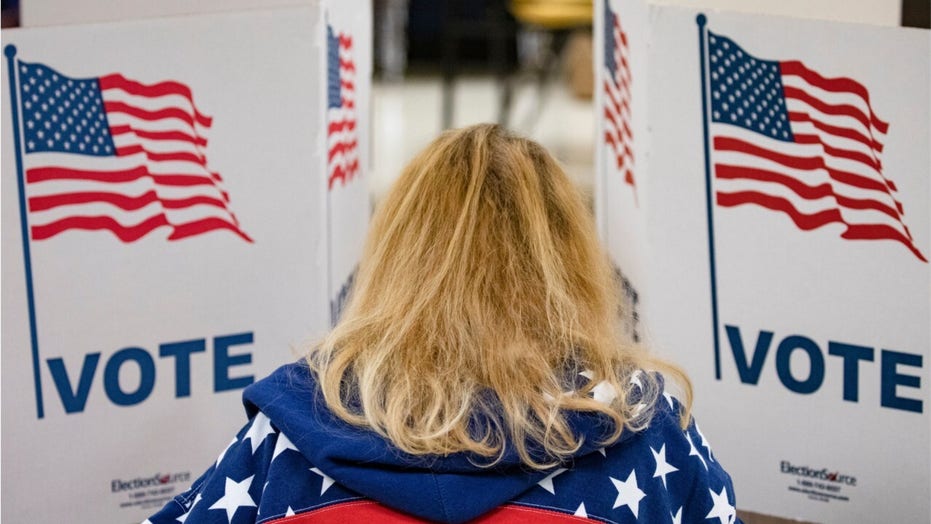 What is ballot harvesting?

Ballot harvesting has drawn bipartisan concerns of fraud from election watchers but not every state is trying to stop the practice.

Myers, a Democrat, served as a congressman for Pennsylvania’s 1st District from 1976 until he was expelled from the House in 1980 after the Abscam scandal.

The Justice Department said Thursday he has been charged this week with conspiring and bribing the former Judge of Elections for the 39th Ward, 36th Division, Domenick J. Demuro. Demuro had pleaded guilty previously in federal court and was responsible for overseeing the entire election process and all voter activities of his division in accord with federal and state election laws.

Myers, 77, is accused of stuffing ballot boxes for candidates during the 2014, 2015 and 2016 primary elections, bribing Demuro, falsifying records, voting more that once in federal elections, and obstruction of justice. 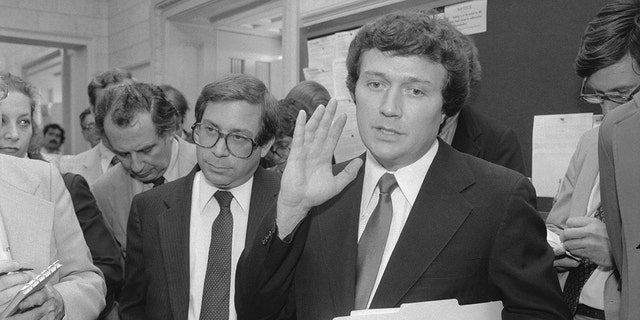 In this 1980 photo, then-Rep. Michael Myers, D-Pa. speaks to reporters at the Capitol after he was expelled from Congress by fellow house members for taking a bribe in the FBI Abscam case.

Myers allegedly bribed Demuro to illegally add votes for certain candidates of their mutual party in primary elections. Some of the candidates, according to the Justice Department, were individuals running for judicial office whose campaigns hired Myers, and others were candidates for various federal, state and local elective offices whom Myers favored.

According to the indictment, Myers would solicit payments from his clients in the form of cash or checks as “consulting fees,” and then use portions of those funds to pay Demuro and others in return for tampering with election results.

The payments, according to the Justice Department, ranged between $300 and $5,000 per election.

“Free and fair elections are the hallmark of our system of government,” Acting Assistant Attorney General Brian Rabbitt of the Justice Department’s Criminal Division said in a statement Thursday.  “The Department of Justice has zero tolerance for corruption of the electoral process, and we will spare no effort in investigating and prosecuting those who would seek an unfair advantage at the polls by bribing state and local officials responsible for ensuring the fairness of our elections.”

Director of the Special Investigations Division of the Pennsylvania State Police captain Leo Hannon Jr. said the charges “clearly illustrate allegations of absolute disregard for the sanctity of our electoral system.”

The case is being investigated by the FBI with assistance from the Pennsylvania State Police.