The Brexit Party will have its funding systems reviewed on a visit by Britain’s elections regulator.

The party has been criticised by Gordon Brown, who accused it of receiving a large sum of money via small “undeclared, untraceable payments”.

The former prime minister declared on Monday that “we have the potential for underhand and under-the-counter payments being made”. 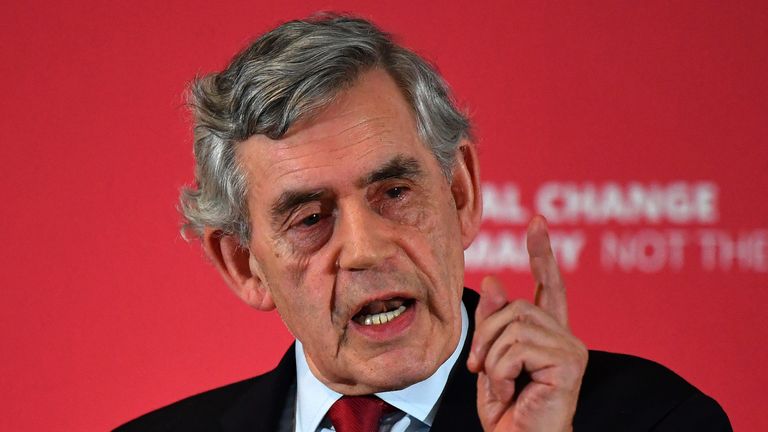 He claimed that because Brexit Party supporters pay their £25 subscription fee via PayPal “you cannot discover whether the money is coming from foreign sources or British sources”.

“You can pay to this party in Russian roubles, American dollars, Malaysian ringgit and, of course, probably to his disdain, Euros as well, to join that Brexit Party,” Mr Brown said in a speech in Glasgow.

The Electoral Commission later announced it was visiting the Brexit Party’s office on Tuesday to “conduct a review of the systems it has in place to receive funds”.

A spokesperson confirmed: “If there’s evidence that the law may have been broken, we will consider that in line with our Enforcement Policy.” 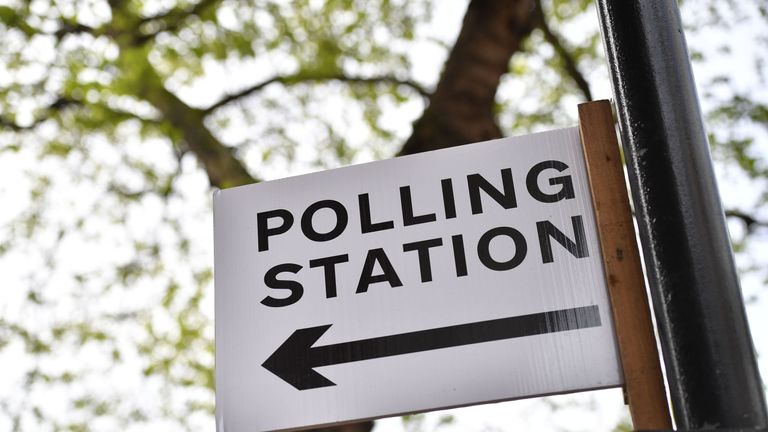 “How dare he?” Mr Farage said on a campaign visit to Exeter.

“Most of our money has been raised by people giving £25 to become registered supporters and nearly 110,000 of them now have done that.

“Frankly, this smacks of jealousy because the other parties simply can’t do this.

“How open can we be? What you have got here are the conspiracy theorists doing their utmost to try and delegitimise what is the fastest-growing political movement this country has ever seen.”