The Labour leader was branded a coward for appearing to scapegoat deputy leader Angela Rayner for the ballot-box drubbing. Sir Keir tried to calm tensions by telling his tweaked shadow cabinet the dismal performance was “entirely on me”. He told the meeting: “To be clear, I take responsibility. Nobody else. I lead the Labour Party and it is entirely on me.”

The Labour leader was forced to give Ms Rayner a raft of new responsibilities after a backlash when he sacked her as chairwoman and campaign coordinator at the weekend. She now has a new role shadowing Cabinet Office Minister Michael Gove.

Sir Keir insisted yesterday that he had given Ms Rayner “a big new role, taking the fight to the Tories”. But the bungled sacking drew criticism from across the party.

Kim Johnson, a former aide to Ms Rayner, called the decision a “despicable act of cowardice”. Greater Manchester Mayor Andy Burnham said he did not think the “way Angela was treated was right”.

He added: “Labour needs to move on from the Left and the Right conducting this civil war within.” 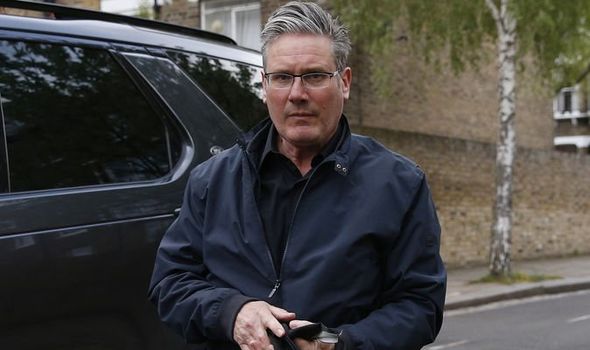 Mr Burnham insisted he would serve a full term after being re-elected in Greater Manchester but did not rule out running for party leader again in the future.

Steve Rotheram, Mayor of Liverpool City Region, said Mr Burnham would make a “brilliant leader” and warned that “people are bored with the internal machinations of the Labour Party”. 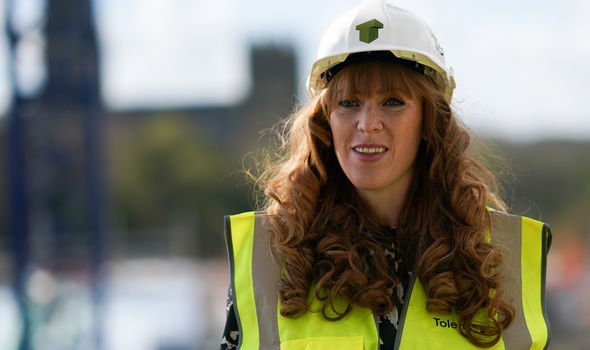 Newly elected London Mayor Sadiq Khan insisted the leader had his “full support”, but admitted “it’s not gone as smoothly as Keir would have liked” over the last few days.

Sir Keir is now facing another battle that will test his leadership with a by-election.

Tracy Brabin quit as MP for Batley and Spen yesterday after being elected Mayor of West Yorkshire. Labour has a majority of just 3,525 with the Tories the closest challengers. Shabana Mahmood, who is Labour’s new national campaign co-­ordinator, admitted it would be a challenge for the party.

She said: “It is no doubt going to be a big test.

“It is an important by-election for us. We have just won in West Yorkshire and that is the base on which we have to build. I am in no doubt as to the amount of work that needs
to be done.”