The prime minister will be joined by Professor Chris Whitty and Sir Patrick Vallance from 5pm, on the first day of England’s third national lockdown.

In a national address on Monday, Mr Johnson announced another shutdown to try and control the spread of COVID-19. 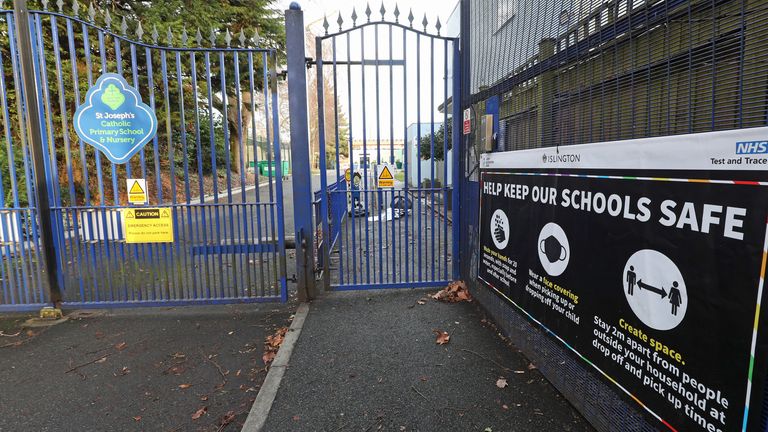 People are once again being told to stay home, apart from for a limited number of exceptions, while schools and colleges will be closed to the majority of pupils.

Offering some potential light at the end of the tunnel, the PM spoke of his hope that everyone in the top four priority groups for vaccination will have been offered a jab by the middle of February, allowing restrictions to start being eased.

Meanwhile, Chancellor Rishi Sunak has announced that businesses in the retail, hospitality and leisure sectors will receive up to £9,000 in one-off grants to help them through the latest lockdown.

A surge in cases is being driven by a new variant of coronavirus that has been judged to be between 50% and 70% more transmissible.

As of Monday, there were 26,626 COVID patients in hospital in England – an increase of over 30% in one week and now more than 40% higher than the peak of the first wave of infections last April.

There has also been a near 25% increase in the number of deaths in the past seven days, compared to the previous week.

A senior minister told Sky News earlier that the government “should be able” to begin easing the lockdown in March.

Michael Gove said the public should not expect a sudden relaxation of the rules, with restrictions “progressively” eased instead.

“We will keep these constantly under review but you are absolutely right, we can’t predict with certainty that we will be able to lift restrictions in the week commencing February 15-22,” he said. “What we will be doing is everything that we can to make sure that as many people as possible are vaccinated, so that we can begin to progressively lift restrictions.

“I think it is right to say that as we enter March we should be able to lift some of these restrictions, but not necessarily all.”

He warned of “very, very difficult weeks ahead” and said the country was in a “race against time” against the variant.

Labour leader Sir Keir Starmer told Sky News he has some “quarrels and criticisms” with the government over the latest shutdown, but added that “everybody recognises how serious this is”. 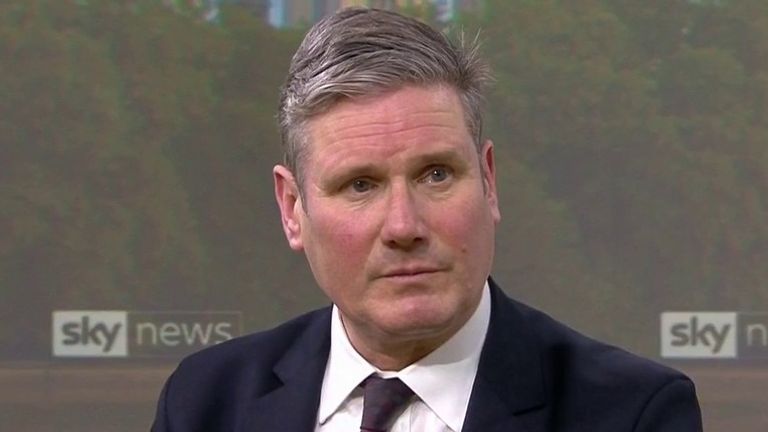 “This is a time where we all have to say we will support the restrictions and do what we can to make these work,” he said.

Sir Keir said he had “doubts” about the vaccination target outlined by the PM, adding: “This is a race against time – I want the government to succeed… and I will offer my support.”

Morgan Creek Digital’s Anthony Pompliano shared his opinion on where Bitcoin is heading, especially amid a volatile week that saw the asset reach ATHs of...

UK weather: Chart shows Britain set to be hit by heavy snowA ferocious snowstorm is poised to sweep across the UK this weekend, with much...

WASHINGTON (Reuters) - Shortly after rampaging Trump supporters attacked the U.S. Capitol on Jan. 6, a fan of the president posted a message on the...

A doomsday obsessive went on a year-long rampage stealing equipment and even sex toys to prepare for the end of the world.Shane Anthony Horne, 35,...