FOX Business host and author Charles Payne sounded off Thursday on “Your World” against President Biden’s enormous social justice economic spending plan, which is hovering around $1 billion in current negotiations.

CHARLES PAYNE: “I think some people are blown away [by the price tag]. Maybe a few experts are waiting for it. That $6 trillion is sticker shock. Considering that amount is the most we’ve ever spent. That’s the year-over-year increase ever.

You know, I think the point has been made that we’ve spent this kind of money in the past or we’ve had emergency spending like this in the past — but it was emergency. It was short-term: Whether it was World War II, or whether it was right after the great recession or to sort of help with the COVID shutdowns.

This is something different. It comes with a lot of deficits. It comes with more taxes. Comes with things that even the Biden administration, Neil, admits that we’ll have really mediocre GDP growth under this plan.

It’s not an economic plan. It’s a social justice plan. It’s extraordinarily dangerous. It takes us off the rails of what made us amazing to begin with.

We wake up and look and say wow, we’re the greatest country in the world. But it took something to get us here and I don’t think we want to deviate far from that formula. 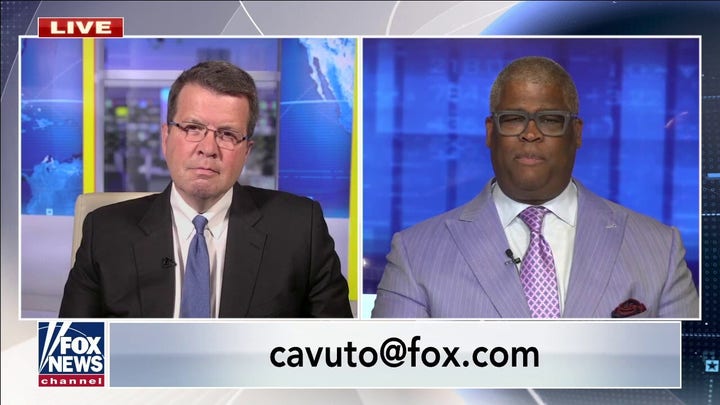