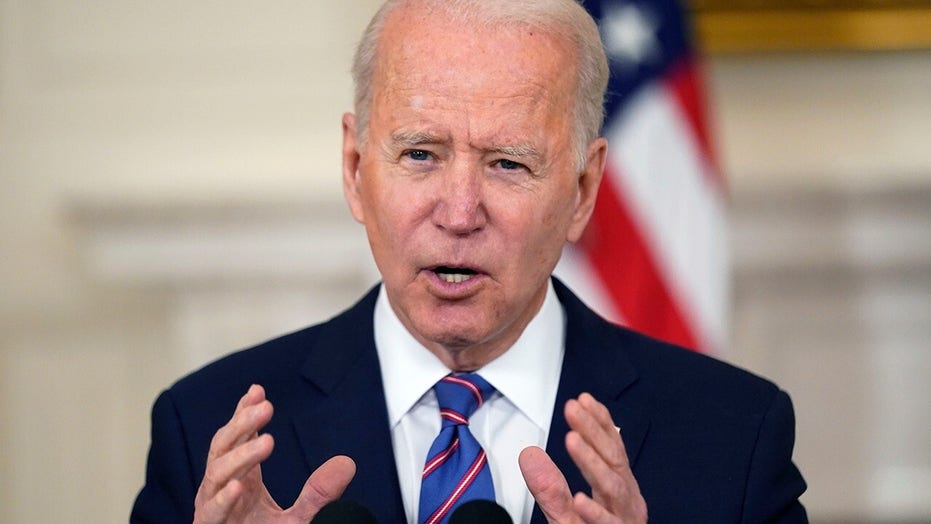 The U.S. Conference of Catholic Bishops (USCCB) will reportedly avoid any direct criticism of President Biden over his pro-abortion stance at their national conference this week in Baltimore.

The conference’s Committee on Doctrine will propose a “teaching document” about the sacrament of Communion at this week’s meeting, following a contentious debate on whether Biden and other politicians supportive of abortion policies are worthy of receiving the Eucharist. 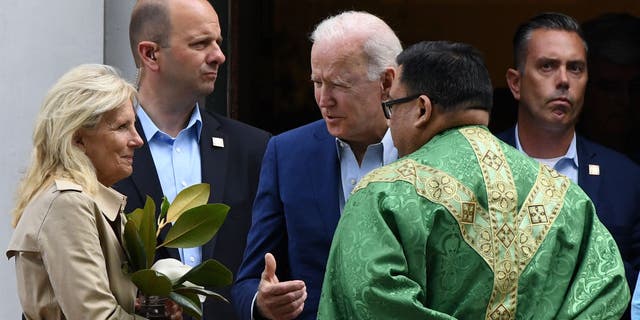 While the abortion debate as it relates to faith was spurred by Biden’s election, the document will not mention the president or any pro-abortion politician by name and only mentions abortion once, according to a draft reviewed by the Associated Press.

“Lay people who exercise some form of public authority have a special responsibility to embody Church teaching,” the draft reportedly states.

Bishop Michael Olson, a member of the doctrine committee, said he and his colleagues agreed that the document should be free of politics. Personally, though, Olson said he believes Biden’s stance on abortion is contributing to the public’s confusion about Catholicism, the AP reported. 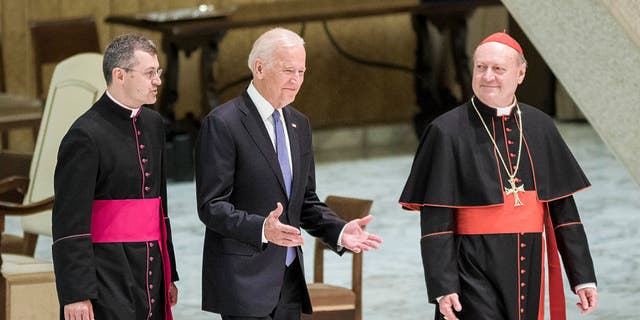 US Vice President Joe Biden (C) is flanked by Cardinal Gianfranco Ravasi (R) as he arrives to attend a special audience celebrates by Pope Francis with participants at a congress on the progress of regenerative medicine and its cultural impact in the Paul VI hall in Vatican City, Vatican on April 29, 2016.(Photo by Giuseppe Ciccia/NurPhoto via Getty Images)

Biden’s faith faced renewed scrutiny earlier this month after he traveled to Vatican City for a private meeting with Pope Francis. Biden said he and the pope did not discuss abortion but that the pontiff said he should continue to partake in the sacrament.

“We just talked about the fact he was happy that I was a good Catholic and I should keep receiving Communion,” Biden said.