Rural Economy Secretary Fergus Ewing dined with banker Lex Greensill and steel billionaire Sanjeev Gupta and two other senior colleagues at one of Glasgow’s top restaurants in 2017. But no officials were present and no notes were taken relating to the meal at Cail Bruich.

The Scottish Government also claims to have no emails, texts or phone records about the meeting.

But, the firm GFG Alliance is now in crisis due to the collapse of Mr Greensill’s finance firm, Greensill capital, which was Mr Gupta’s biggest financial backer prior to administration.

The Scottish Government said Mr Ewing attended the dinner with Mr Greensill, Mr Gupta, Tim Haywood – who was later fired from fund management firm GAM Holdings for alleged misconduct – and Jay Hambro, but does not know who paid for the meal. 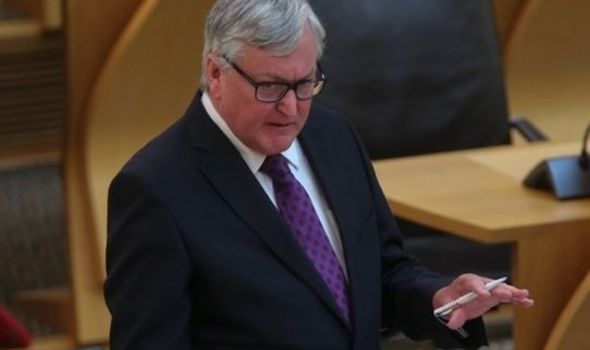 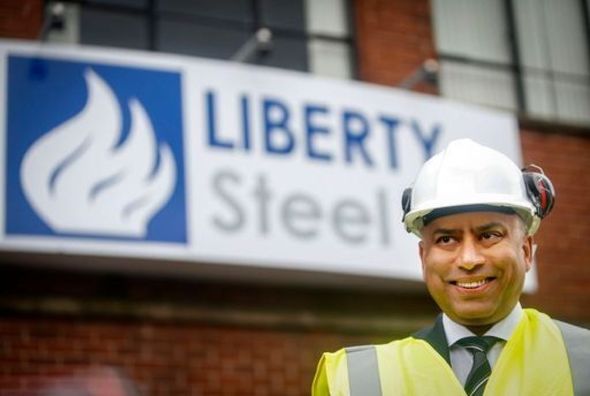 The Sunday Mail newspaper disclosed a freedom of information response which said the “themes of discussion” were recorded by Mr Gupta’s company, GFG Alliance.

GFG Alliance reported a “positive relationship” focused on “derisking” both parties while maximising plans for growth at the Lochaber smelter and hydro.

The SNP yesterday insisted the meeting was “properly recorded” and said “attempts to make mischief around this issue are utterly baseless”.

A spokesman said: “Civil servants do not attend every dinner or engagement a minister goes to – that would be a ludicrous waste of public money – and the ministerial code does not require them to.”

But Scottish Labour’s economy spokeswoman, Monica Lennon, said Mr Ewing had “serious explaining to do” and called for a probe into whether the minister had breached the ministerial code. 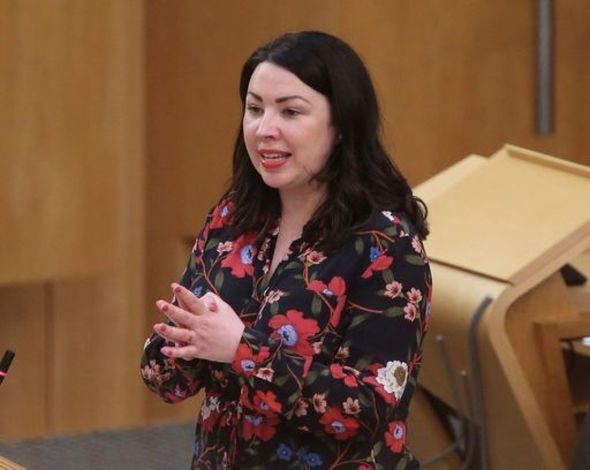 She said: “Scottish taxpayers could end up paying out hundreds of millions of pounds over the next 25 years as a result of a deal involving these businessmen – and it’s increasingly unclear how safe that ­investment is or whether it ever ­represented good value for money.

“What on earth was a Cabinet minister doing having a cosy dinner at a posh west end restaurant without any officials present when ­government business was clearly on the agenda.”

Scottish Lib Dem leader Willie Rennie backed an investigation and said: “The collapse of Greensill has exposed a shady network of backroom deals across the Scottish and UK Governments.

“I’m completely unsurprised that there are no records from this meeting – by now it is clear that this is the SNP’s standard mode of operation.” 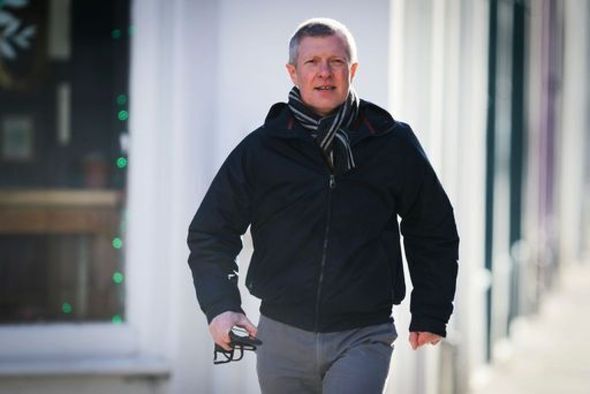 The code states that a private secretary or official should be present for all discussions relating to government business, with the basic facts of formal meetings to be recorded, including the reasons for the meeting, attendees and the interests represented.

It adds: “If ministers meet external organisations or individuals and find themselves discussing official business without an official present – for example, at a party conference, social occasion or on holiday – any significant content (such as substantive issues relating to government decisions or contracts) should be passed back to their private offices as soon as possible after the event, who should arrange for the basic facts of such meetings to be recorded.”

The news comes amid revelations David Cameron took Mr Greensill for a “private drink” with Health Secretary Matt Hancock to discuss a payment scheme later rolled out in the NHS.

The Sunday Times also reported that the Treasury reconsidered Mr Greensill’s application for an emergency coronavirus loan after the former prime minister messaged a senior adviser to Boris Johnson.

Mr Cameron was said to have described the decision to exclude his employer’s firm, Greensill Capital, from the multibillion-pound scheme as “nuts” and pressed for Chancellor Rishi Sunak to reconsider.