A dean at San Diego State University described the “Right’s agenda” on Twitter as one of racism, unintelligence, and inequality while also using the word “stench” to identify conservatives. 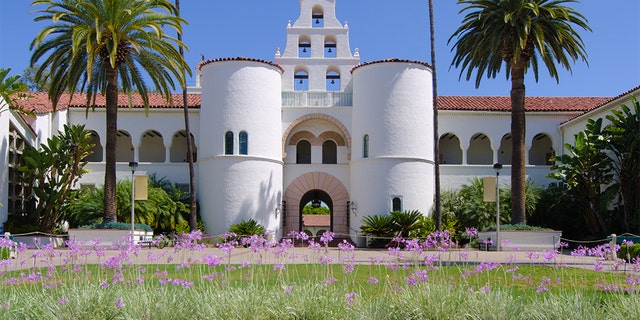 In other tweets, she referred to the acquittal of Kenosha shooter Kyle Rittenhouse as a victory for “white supremacy” and referred to the Republican appointees on the United States Supreme Court as “two sexual predators, a white lady, and some racists” with the hashtag “abortion is healthcare.”

Casper, whose bio says she is “deeply invested in the promise of sociology as a means to understand and change the world,” did not immediately respond to a request for comment from Fox News as to what her conservative students should take from her comments, but a representative for San Diego State told Fox News that it supports Casper’s right to free speech.

“It is important to know that faculty speech is protected by both the First Amendment and academic freedom principles, which are advanced by the American Association of University Professors,” the school said in a statement to Fox News. “At SDSU, we encourage all members of our community, including our faculty, to engage in open discourse, as it is our responsibility as a public institution to uphold and protect free speech. We know that open dialogue may introduce conversations about topics that are uncomfortable for some.” 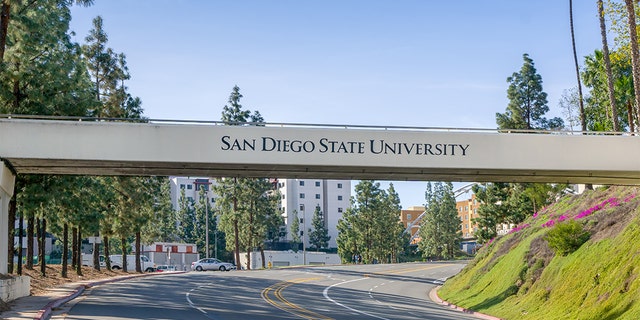 The school added that it will “not censor professors for exercising their free speech and for sharing their perspectives and the expertise determined by their own research and scholarship” because it would violate their Constitutional rights and stifle respectful debate.

“We support the free expression of our faculty, students and staff and maintain an environment that is supportive of different perspectives and experiences,” the school said. 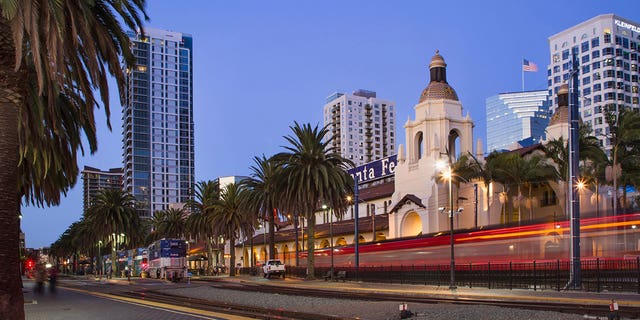 San Diego State College Republicans told College Fix Casper’s comments were “hateful” and Dylan Martin, a spokesperson for the California College Republicans, said the tweets “reflect the cancerous leftist ideology that has infected not just the average professor, but the upper leadership of our public universities.”