David Frost will have talks with his EU counterpart Michel Barnier with relations between Boris Johnson’s government and Brussels under severe strain. The renewed sense of urgency comes as Germany’s Europe minister Michael Roth accused Mr Johnson of “playing games” ahead of crunch UK-EU talks.

Mr Barnier’s meeting in London is intended to prepare for next week’s formal negotiating round.

A row over the UK’s apparent readiness to change parts of the Brexit divorce deal relating to Northern Ireland has also soured relations.

Agreement will need to be reached by the end of October to ratify it and have it in place when the current transition arrangements expire at the end of the year.

The Prime Minister’s spokesman said: “We have always stressed that we believe a deal is possible and we will continue to work hard on securing a deal.” 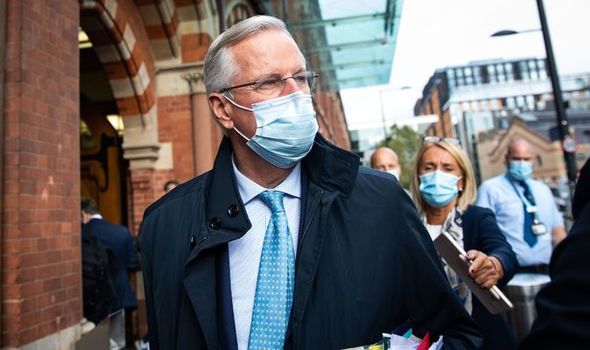 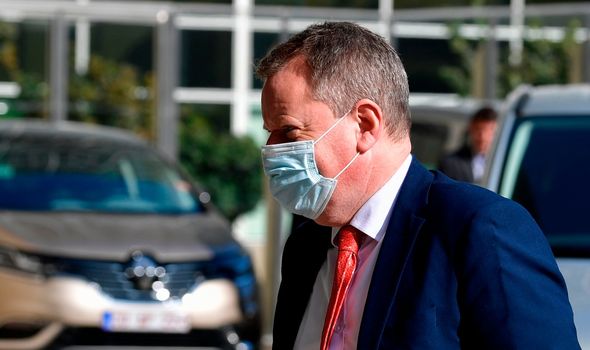 European Commission economists are said to have already made changes to their Autumn Economic Forecast to include the impact of Britain quitting without an agreement following the publication of Downing Street’s Internal Market Bill.

The Government promises to hand the Commons a say before it uses new powers to override parts of the withdrawal agreement that relate to the status of Northern Ireland.

Playing offense, Biden pledges if ‘we win Georgia, we win everything’

The cryptocurrency space has been on the rise in the mainstream as regulations, governments, and traditional institutions have come to normalize and legitimize much of...