It comes as Prime Minister Boris Johnson and European Commission president Ursula von der Leyen agreed during a phone call on Saturday to “redouble efforts” to reach a trade deal and signed off on talks continuing next week. Downing Street said the Prime Minister told his Brussels counterpart that there remained “significant differences” in the UK-EU negotiations.

The call follows two weeks of intensified talks between the UK’s chief negotiator Lord Frost and his European Union equivalent Michel Barnier, with Mr Johnson and Ms von der Leyen paving the way for further discussions between the pair in London next week.

The two sides continue to be apart on their positions over fishing rights and a level playing field agreement, however.

UK sources close to the negotiations this morning said a deal was at significant risk unless the EU changed its approach stressing Brussels had failed to shift on fisheries.

One Whitehall source told Express.co.uk: “The EU needs to face up to reality and acknowledge a more pragmatic approach is needed.” 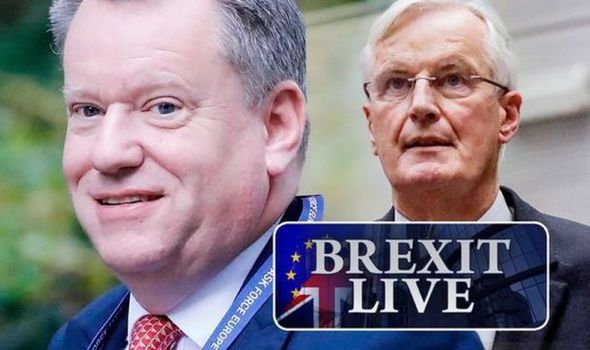 Whilst in Brussels, a spokesperson for EU President Ms Von Der Leyen, added: “Our teams will continue working hard next week.

“We will remain in close contact in the next days.”

Time is running out for an agreement as the transition periods ends in around 50 days – leaving the UK and EU on the brink of a no deal.

Downing Street and EU officials who discussed the matter on Friday said to avoid this a deal must be in place by the middle of this month to allow both parliaments to ratify it. 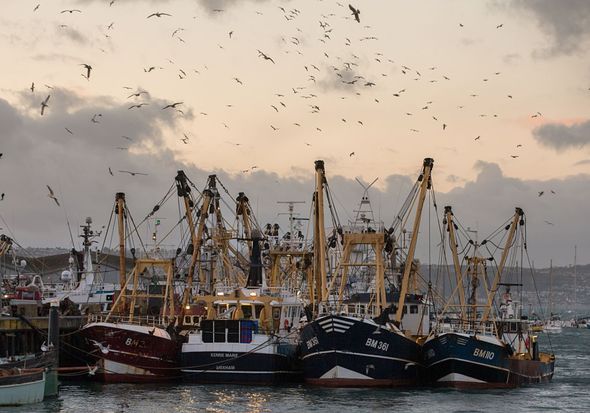 SNP Westminster leader Ian Blackford has slated Boris Johnson to “reflect” on his own style of politics following the projected defeat of Mr Trump in the US elections, who was a vocal supporter of Brexit.

In a series of tweets, he said: “The integrity of democracy demands this result is recognised in America and internationally.

“The Prime Minister must arrange an early call with President-elect Biden to officially acknowledge this result and congratulate him on an historic achievement.

“In the UK, Boris Johnson must reflect on his own reputation as ‘Britain Trump’.

“His extreme Brexit policies, and the decision to align himself so closely with the narrow politics of Donald Trump have left the Tory Prime Minister increasingly isolated on the world stage.”