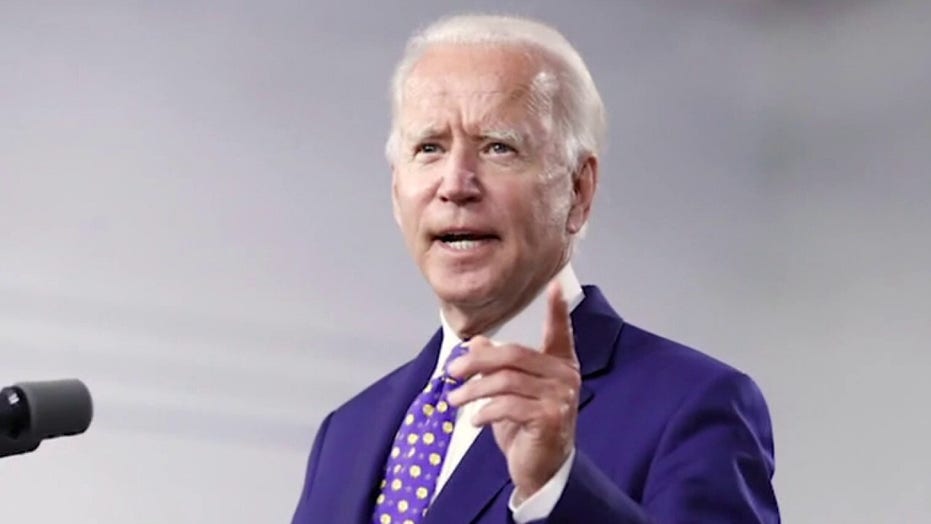 Former DNC official: Any of Biden’s VP pick will be historic for our nation

A group of over 100 Black male leaders is declaring that presumptive Democratic presidential nominee Joe Biden “has” to name a Black woman as his running mate.

In a letter made public on Monday, the signatories warned the former vice president that “failing to select a Black woman in 2020 means you will lose the election.”

And pointing to the intense scrutiny some of the running mate contenders have endured in recent weeks, the group wrote that it “disgusts us that Black women are not just being vetted in this VP process but unfairly criticized and scrutinized.”

At the top of the list is rapper, record executive and entrepreneur Sean “Diddy” Combs, who’s warned Biden multiple times this spring and summer not to take the Black vote for granted.

Biden sparked controversy in May in an interview with Charlamagne Tha God when the former vice president suggested that voters unsure about whether to support him or President Trump "ain't Black." Hours later, Biden expressed regret for the comments, saying “I shouldn't have been so cavalier.”

Biden said he understood the comments sounded like he was taking the Black vote "for granted" but insisted that wasn't the case. He ran into trouble again last week, walking back comments that seemed to question diversity within the African American community.

Biden’s long had a strong relationship with Black leaders and voters. He served eight years as vice president to President Barack Obama, the nation’s first Black president. And strong support from Black voters helped Biden bounce back from initial primary defeats earlier this year to clinch the Democratic presidential nomination.

The letter argued that “the urgency” for Biden to name a Black woman as his running mate “has gone from something that SHOULD happen to something that HAS to happen. It disgusts us that Black women are not just being vetted in this VP process but unfairly criticized and scrutinized.”

The letter also posed a series of questions. 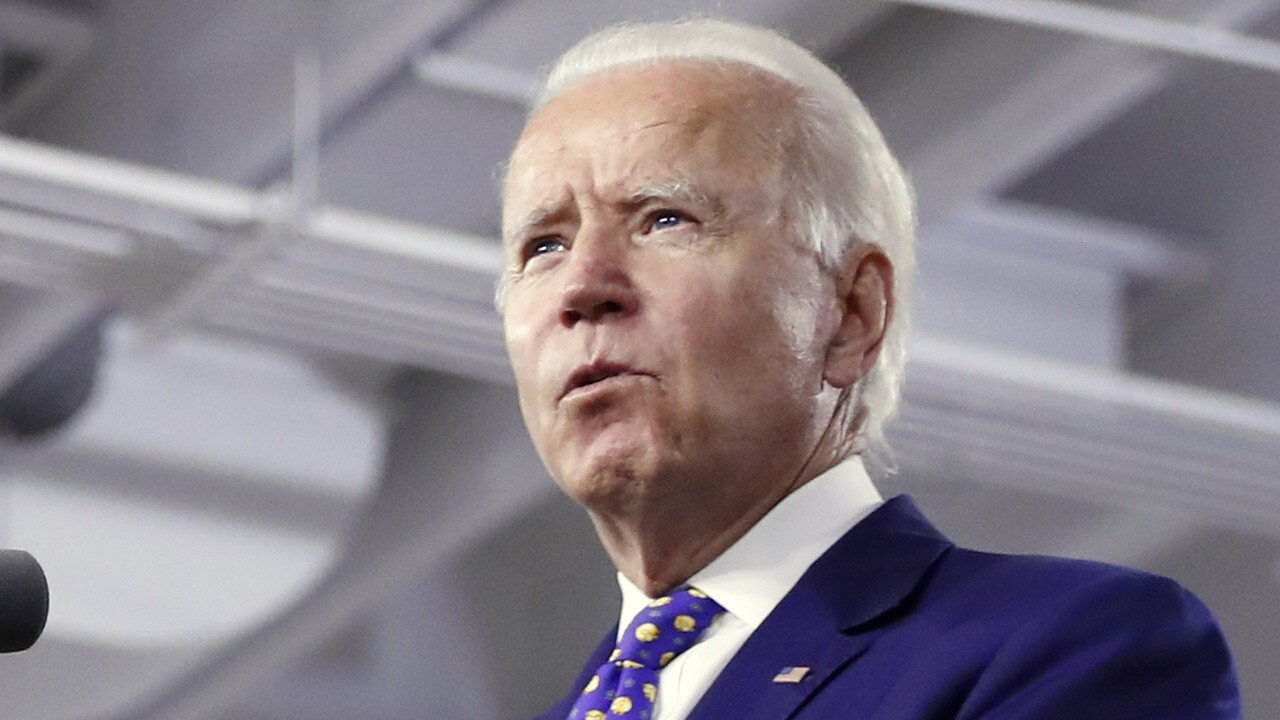 “Was Joe Biden ever labeled 'too ambitious' because he ran for president three times? Should President Obama not have made him the VP because he had to worry about his 'loyalty' when he clearly had AMBITIONS to be president himself? Why does Senator Kamala Harris have to show remorse for questioning Biden's previous stance on integrated busing during a democratic primary debate?” it asked.

And pointing to tough-on-crime measures Biden championed as a senator from Delaware during the 1980s and 1990s – laws that were later blamed for unfairly targeting Black people and other minorities – the letter asked whether Democratic Party leaders, allies or donors have “ever required Joe Biden to show remorse for the 1986 or 1988 Anti-Drug Abuse bills, which established mandatory minimum sentencing and subsequently crack-cocaine sentencing disparities, and by his own admission, led to mass incarceration?”

“What about the 1994 Crime Bill? Let’s be clear about the kind of remorse and reckoning that matters in 2020 when the Black community is still suffering the consequences for these oppressive measures. So, Black women are the only ones required to stay in their place and to show remorse for even questioning their own oppression?” the co-signers asked.

Biden has made fighting for civil rights and taking aim at systemic racism a central tenet of his 2020 presidential campaign. And he’s heavily criticized Trump on the issue, labeling him a “racist” president.

Polls indicate Biden holds a massive advantage over Trump among Black voters – but not as large as the margins enjoyed by Obama in 2008 and 2012 and Democratic nominee Hillary Clinton in 2016.

Trump has his own challenges with Black voters, having repeatedly taken aim at those demonstrating this spring and summer for racial justice in the wake of George Floyd’s death at the hands of police — and labeling the Black Lives Matter term a “symbol of hate.” The president sparked controversy again this summer by retweeting a video of an apparent Trump supporter chanting “white power.”

But the letter warned that “failing to select a Black woman in 2020 means you will lose the election. We don't want to choose between the lesser of two evils and we don't want to vote the devil we know versus the devil we don't because we are tired of voting for devils—period.”