In a 53-36 vote on Thursday, the U.S. Senate confirmed nominee Elizabeth Prelogar to be U.S. solicitor general.

Prelogar, an Idaho native, was nominated by President Biden in August. She becomes only the second woman to hold the position. The solicitor general argues legal cases on behalf of the U.S. government in cases before the U.S. Supreme Court.

Prelogar has served as an acting U.S. solicitor general since January. Her resume includes serving as assistant special counsel under Robert Mueller during the Russia investigation into alleged ties between the 2016 Trump campaign and Moscow.

Prelogar is expected to be in the position Monday when the Biden administration is expected to make its case before the high court challenging the new Texas abortion law, The Washington Post reported. 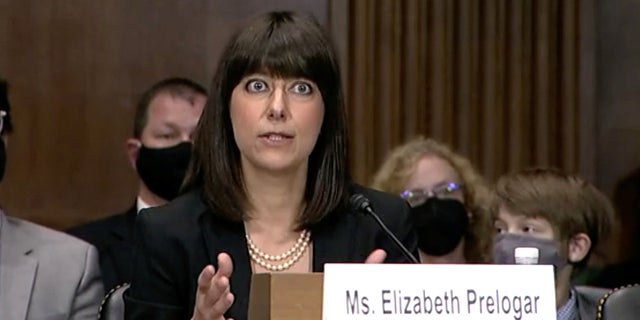 The Justice Department declined to say whether Prelogar would actively participate in Monday’s court session, the report said.

Prelogar, a native of the Boise area, is a former Miss Idaho USA and Miss Idaho America who began taking college courses at age 12, the Idaho Statesman reported.

She is a former law clerk under U.S. Attorney General Merrick Garland, working for him when he was a judge on the U.S. Court of Appeals in Washington. She later clerked for U.S. Supreme Court justices Ruth Bader Ginsburg and Elena Kagan, the Statesman reported.

Kagan was the only previous woman to serve as U.S. solicitor general.