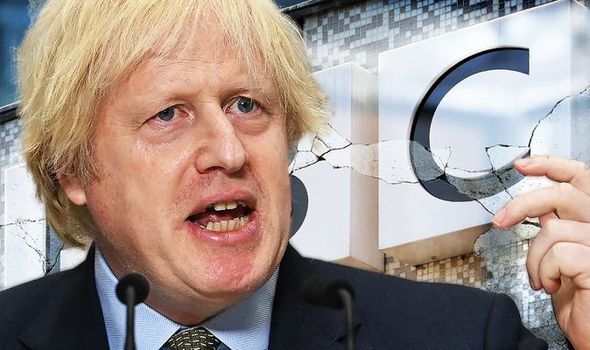 The move comes as the results of a consultation into whether the licence fee should remain as an enforceable tax on every household with a television licence are due to be published shortly.

The Corporation estimates that it will lose £1 billion in five years as a result of not being able to threaten non-payers with criminal action for the £157.50 annual charge.

However, with thousands joining a Defund the BBC campaign over allegations that its political coverage is biassed, critics suggest the cost could be even greater.

A Downing Street source confirmed decriminalisation “is still on the agenda” and a minister has told the Sunday Express “this will happen.”

According to evidence given by culture secretary Oliver Dowden in April, decriminalisation could apply from 2022 and it would mean that the BBC would have to make a series of civil claims at its own expense to get money back.

Currently, courts can impose a £1,000 fine for non-payment which can become a prison sentence if people do not pay.

Between 2015 and 2018 91 people, disproportionately women from low income families, were jailed for non-payment. 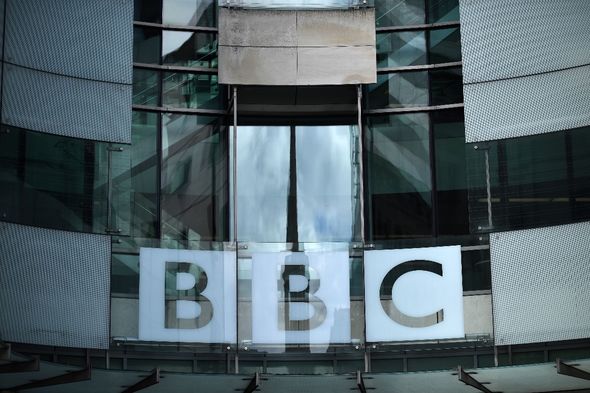 The speculation also follows outrage over the BBC’s decision this week to renege on its deal struck with former George Osborne in 2015 to take on the cost of free licences for the over-75s.

Part of the 2015 deal was for the government to block legislation brought forward by Tory MP Andrew Bridgen to decriminalise the licence fee which had won backing in Parliament.

The announcement that 3 million over-75s will be forced to pay and could also be dragged through the courts and sent to prison has heightened demands that the government decriminalises non-payment.

Mr Dowden also hinted at the change to the licence fee after saying he felt “let down” by the BBC’s decision on over-75s.

He said: “We are already consulting on decriminalising the licence fee and decisions like this will have an impact on that.”

Writing for the Sunday Express, Morley and Outwood MP Andrea Jenkyns outlined wider concerns about the BBC amid allegations it is no longer serving the public following allegations of bias in its news coverage.

She said: “Arguably the single biggest threat to the BBC is not it going back on its word about the licence fee, but rather its own internal bias. The BBC is meant to be an impartial organisation, but despite this, even figures that we consider faces of the BBC acknowledge this is not the case.

“The BBC’s handling of recent events has only served to reinforce this further. Who can remember a time where the majority of a question time panel voted to leave the EU, despite the majority of the British people voting to do so? Who can forget the openly biased attack launched by Emily Maitlis against the Government on Newsnight a few weeks ago?”

A BBC spokesperson said: “Decriminalisation of the licence fee could cost the BBC up to £1 billion over five years and have a big impact on programmes and services. The vast majority of people pay the licence fee voluntarily, but as a universal service we need an enforcement system with appropriate sanctions otherwise it is unfair to those who do pay. A detailed Government-commissioned review has already found the current system is the fairest and most effective.”