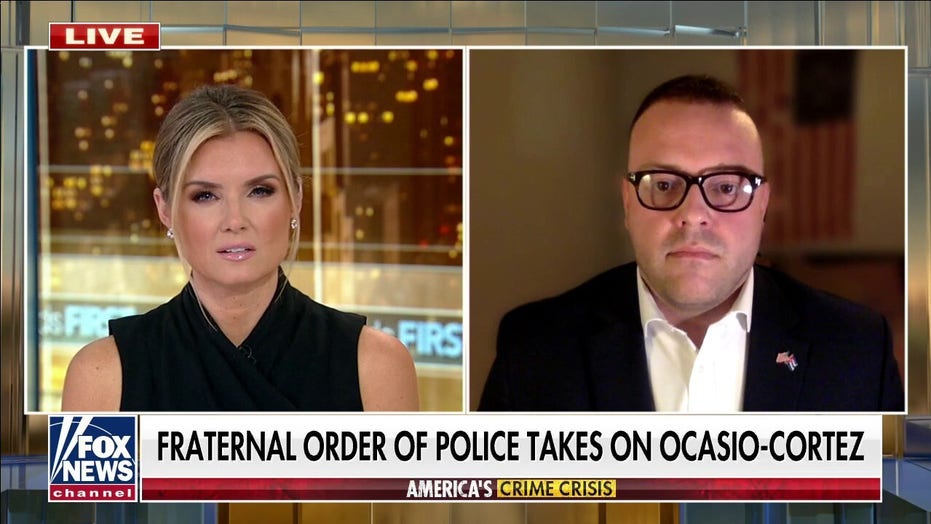 About a year and a half ago, House Speaker Nancy Pelosi made headlines after she downplayed election wins for Democrats in solidly Democrat districts, including her own.

She also mentioned Rep. Alexandria Ocasio-Cortez, D-N.Y., and said a “glass of water” with a “D” next to it could win.

“[S]he’s a wonderful member of Congress as I think all of our colleagues will attest. But those are districts that are solidly Democratic,” Pelosi, D-Calif., said at the time.

The comment was widely embraced by Republicans who have been trying to gauge Ocasio-Cortez’s influence on a much larger scale. Could she defeat Senate Majority Leader Chuck Schumer, D-N.Y., in a race for the Senate? Can she be the mayor of New York? Ocasio-Cortez herself has left open the possibility of a Senate run in the past.

The victory by Eric Adams, a former police captain, in New York City’s Democratic primary for mayor could be an indicator that the congresswoman’s sway – in her own city – is exaggerated. Fox News reached out to Ocasio-Cortez’s office about whether the results of the mayoral race could impact any future Senate plans but they did not immediately respond. 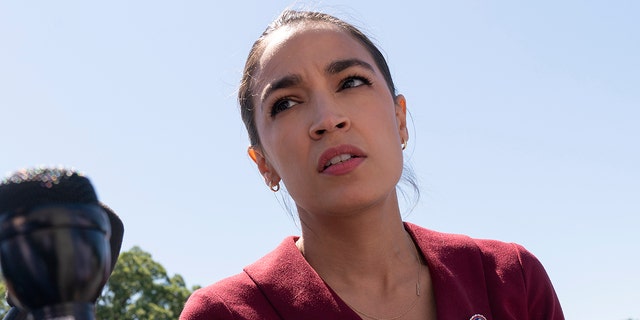 In the first round of voting in the primary, Ocasio-Cortez endorsed progressive candidate Maya Wiley and ranked Scott Stringer as her second choice. Neither candidate even advanced to the final round, where Adams faced off against Kathryn Garcia in a close contest.

While Ocasio-Cortez remains wildly popular in her district, the mayoral race indicates that her influence may not extend far beyond that. Her congressional district is located in areas of the Bronx and Queens. According to a map of unofficial results from the first round of voting published by Gothamist, the Bronx overwhelmingly supported Adams, and while Wiley fared better in Queens her support was largely limited to the western part of the borough while the rest was mainly split among Adams, Garcia and Andrew Yang.

It remains to be seen whether the failure to draw voters to her progressive cause in her own boroughs – let alone New York City as a whole – could impact Ocasio-Cortez’s decision on where her career could take her next.