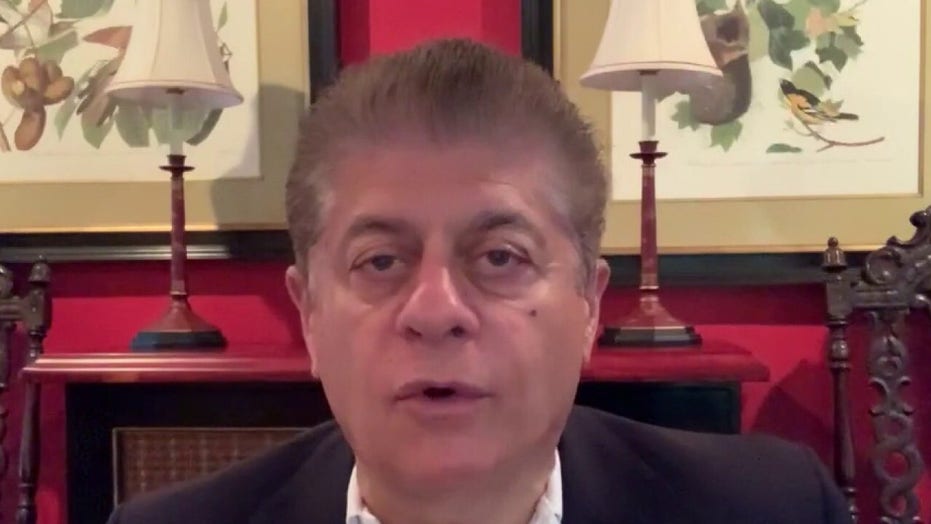 Whither the Electoral College?

The Supreme Court had its say on the matter during the always-eventful last week of the term. To repeat a contention often made in these columns, the high court has evolved into an essentially political institution, robed in the judiciary’s apolitical veneer.

Given that we are a deeply divided nation, that the late-term cases are usually the most controversial, and that the four left-leaning justices — those appointed by Democratic presidents Clinton and Obama — tend to vote as a bloc in these cliffhanger rulings, one doesn’t expect many 9-0 decisions when the calendar reaches late June (let alone July).

SMITH AND VON SPAKOVSKY: SUPREME COURT'S DECISION ON 'FAITHLESS' ELECTORS IS A VICTORY FOR WE THE PEOPLE

Yet there it was on Monday: Chiafalo v. Washington. At issue was the question of “faithless electors.” Specifically, may a state enforce the pledge it compels electors to make to vote for the presidential candidate who wins the state’s popular vote? The court’s holding that states have the power to do so was unanimous. Significantly, though, the court was not of one mind about why.

The case is worth our attention because of what’s been going on under the radar.

Among the left’s many transformative projects is the drive to have presidents elected by a national popular vote.

The project, known as the National Popular Vote Interstate Compact, would effectively eliminate the Constitution’s Electoral College system. It would reduce the college to a nullity by requiring a state’s electors to vote for the candidate who wins the national popular vote — regardless of whether that candidate loses the state’s popular vote.

As Hillary Clinton and Al Gore could tell you, that would radically change how presidents are elected, and ultimately how we are governed.

Conservatives should be unapologetic advocates for the Electoral College.

In “Ball of Collusion,” I focused on President Trump’s against-all-odds 2016 victory. Mrs. Clinton earned nearly 3 million more popular votes nationally than he did — an impressive feat at first blush, but less so when one factors in that (a) the entire margin (and then some) is explained by California, which systematically depresses Republican turnout and which she won by 4.3 million votes; and (b) like Trump, Clinton did not win a popular majority: More Americans voted against than for her.

Trump won because of the Electoral College system. His win is a fine achievement; it should not be thought necessary to exaggerate it, as the president often does, into “a massive landslide” victory in the Electoral College, which it most certainly was not. (As one would expect in light of the popular vote, Trump’s Electoral College spread is closer to the bottom than the top on the list of the largest presidential victory margins in our history.)

Clinton also won New York by nearly 2 million votes. The Democratic Party is built on such urban power centers. Naturally, Democrats would prefer an electorate that reflects the sensibilities of Manhattan and San Francisco.

The Constitution, by contrast, ensures one reflective of America, broadly. It does so through the Electoral College system, which invests our entire, richly diverse country, not just its big cities, in the contest to lead our government. Not surprisingly, George Will puts it best: “The Electoral College shapes the character of majorities by helping to generate those that are neither geographically nor ideologically narrow, and that depict, more than the popular vote does, national decisiveness.”

(Reuters) -Amazon.com Inc has been hit with a record $886.6 million (746 million euros) European Union fine for processing personal data in violation of the...

Detroit is the most battered large city in America. It has lost half of its population, down to 670,000, since 1950, as car manufacturing facilities...

July 30th marks the day, six years ago, Ethereum was launched. The Bitcoin.com Wallet, having just integrated Ethereum, is excited to celebrate the achievements of...