The veteran broadcaster claimed the former prime minister is “already on manoeuvres” as he highlighted the Future of Britain event organised by the Tony Blair Institute earlier this week. Mr Neil said that the aim of the “convocation of Remainers” was to “begin the process of drawing up a new agenda for the centre and centre-Left” which would likely reopen the question of Brexit “somewhere down the road” despite Sir Tony’s insistence that it would not.

The journalist added that while the ex-Labour leader is “realistic enough” to know he can never return as prime minister, that “doesn’t mean he can’t once again play a pivotal role in British politics”.

Writing for the Daily Mail, Mr Neil said: “That was clear from Thursday’s Future of Britain centrist jamboree, organised by the Tony Blair Institute.

“It was very much a convocation of Remainers from the centre-Left and Right, but Blair was astute enough to emphasise that its purpose could not be to re-open the Brexit issue, even if that is what most would really like to do — and will likely attempt somewhere down the road.

“Rather, its aim was to begin the process of drawing up a new agenda for the centre and centre-Left. 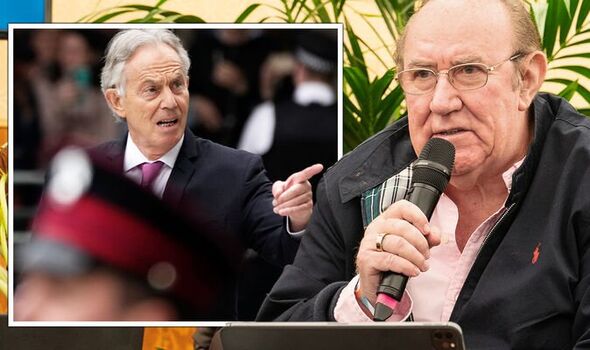 “Nothing of substance was decided at this first gathering — indeed it never got beyond the blandest generalities and vague subject headings demanding attention.

“But Blair and his institute aim to put flesh on its bones.”

Speaking on Thursday, Sir Tony – an opponent of Brexit – insisted the UK’s departure from the EU would not be reversed “any time soon”.

He said: “It is not going to be reversed any time soon, let’s say, any time in this generation.

“But you still have got to fix the problems.

“This stuff in Northern Ireland is doing us damage.

“The fact you have got labour shortages is doing us damage. 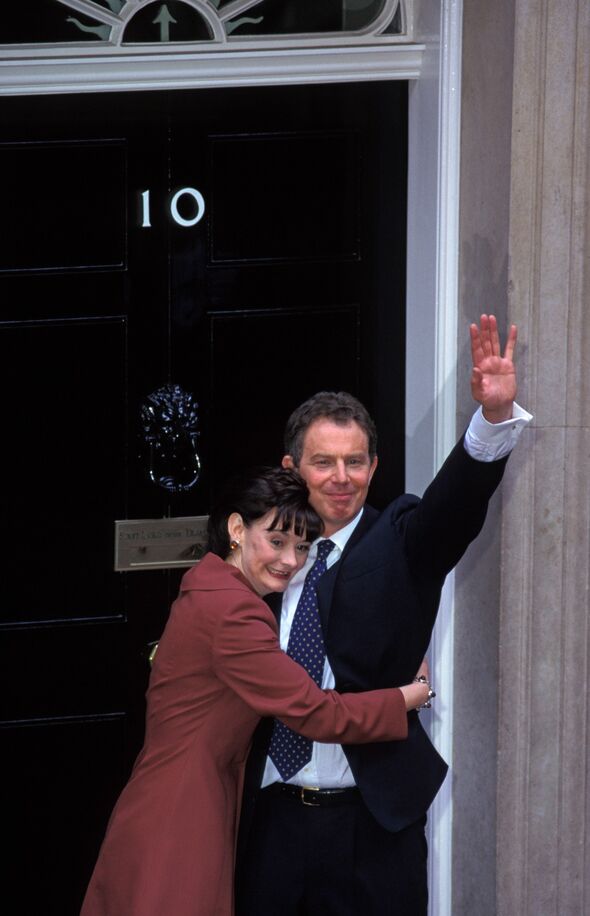 “The fact that we have got exports down and the pound devalued and business investment down is doing us damage.”

The former prime minister also insisted his new project was not going to morph into a political party nor was he putting together a “manifesto”.

He said: “You have got two main political parties. I don’t see that changing.”

Sir Tony added: “I want to build a strong policy agenda and then it is there for reasonable people, whether they are Conservative Party, Labour Party, Lib Dems, whatever, to take it up and at least you get people debating how to change the country in a way that bears some resemblance to the reality of the challenge we face.”

The ex-Labour leader rejected the suggestion, in the face of the rise of the far-left and the far-right in France, that voters did not want so-called “centrist” politics anymore.

But he admitted: “It is a fight. There is going to be a big struggle.”