The leader of President-elect Joe Biden’s transition team for federal media outlets has, in the past, publicly endorsed both weakening the First Amendment and governments' use of propaganda on their own citizens.

Richard Stengel, a former State Department official under President Obama and a past editor of Time magazine, argued in a Washington Post op-ed last October that “America needs a hate speech law.” But he also raised questions about why the First Amendment protects things like book burnings and fake news.

“As a government official traveling around the world championing the virtues of free speech, I came to see how our First Amendment standard is an outlier,” he wrote. “Even the most sophisticated Arab diplomats that I dealt with did not understand why the First Amendment allows someone to burn a Koran.” 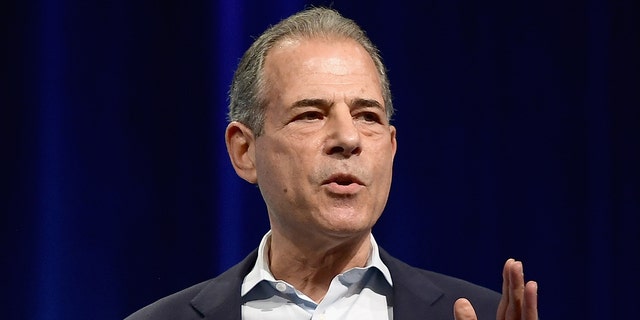 Richard Stengel speaks onstage at Day 1 of the Vanity Fair New Establishment Summit 2018 at The Wallis Annenberg Center for the Performing Arts on Oct. 9, 2018 in Beverly Hills, Calif. (Photo by Matt Winkelmeyer/Getty Images)

He is the Biden-Harris Transition Team’s lead official for the US Agency for Global Media (USAGM), which oversees efforts to support “freedom and democracy” in countries around the world, especially where they don’t have their own free press. Its entities include Voice of America, Radio Free Asia and the Middle East Broadcasting Networks.

A spokesman for Biden’s transition did not immediately respond to a request for comment. 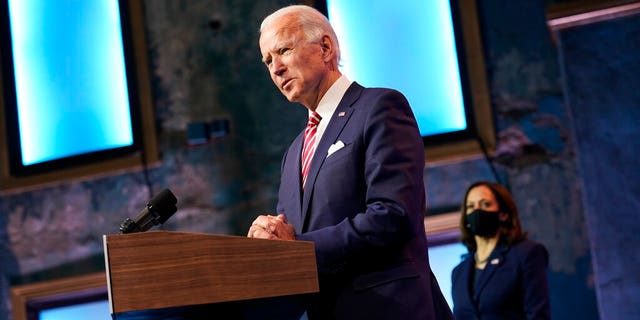 In the 2019 op-ed, Stengel argued that “the marketplace of ideas,” which the Founders believed would cause truth to prevail over false information when both were available freely, “was engineered for a simpler era.” Due to social media, he wrote, lies can win out – as fake news planted by Russia’s Internet Research Agency was intended to during the 2016 elections.

“All speech is not equal,” he wrote. “And where truth cannot drive out lies, we must add new guardrails. I’m all for protecting ‘thought that we hate,’ but not speech that incites hate.”

And at a forum hosted by the Council on Foreign Relations, a foreign policy think tank, in 2018, he appeared to embrace propaganda and its use by governments on their own citizens and others.

“My old job at the State Department was what people used to joke as the chief propagandist’s job,” he said. “I’m not against propaganda. Every country does it, and they have to do it to their own population. And I don’t necessarily think it’s that awful.”

Moments later, after telling the audience he would take one more question, a man asked about the effects of powerful countries’ propaganda on their developing peers. Stengel declined to answer and ended his appearance.

“You know what, I hate last questions,” he said.