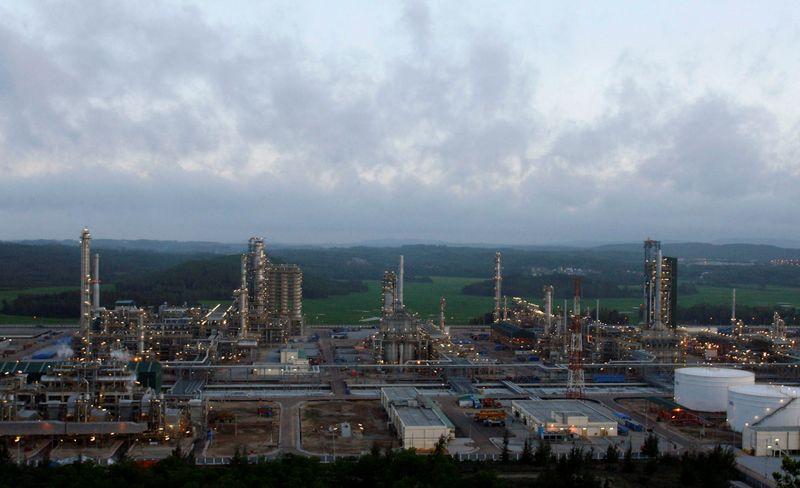 The 130,000-barrel-per-day refinery imported more than 710,000 barrels of Sokol crude oil last month to mix with other types of crude oil for the test run, Binh Son said in a statement, adding that Sokol accounted for 20% of the mix and Bach Ho crude 29%.

“The processing result has shown that Bach Ho crude oil can be replaced in the future.”

The refinery in the central province of Quang Ngai, which became operational in 2009, was designed to use crude oil from the Bach Ho field offshore Vietnam.

Output from that field has been shrinking in recent years, however, prompting the owner of the refinery, state-run PetroVietnam, to look for imports and plan to upgrade the facility.

PetroVietnam said Dung Quat would import 8 million to 10 million barrels of these two types of crude this year.

The refinery will shut down later this week for maintenance until early October.