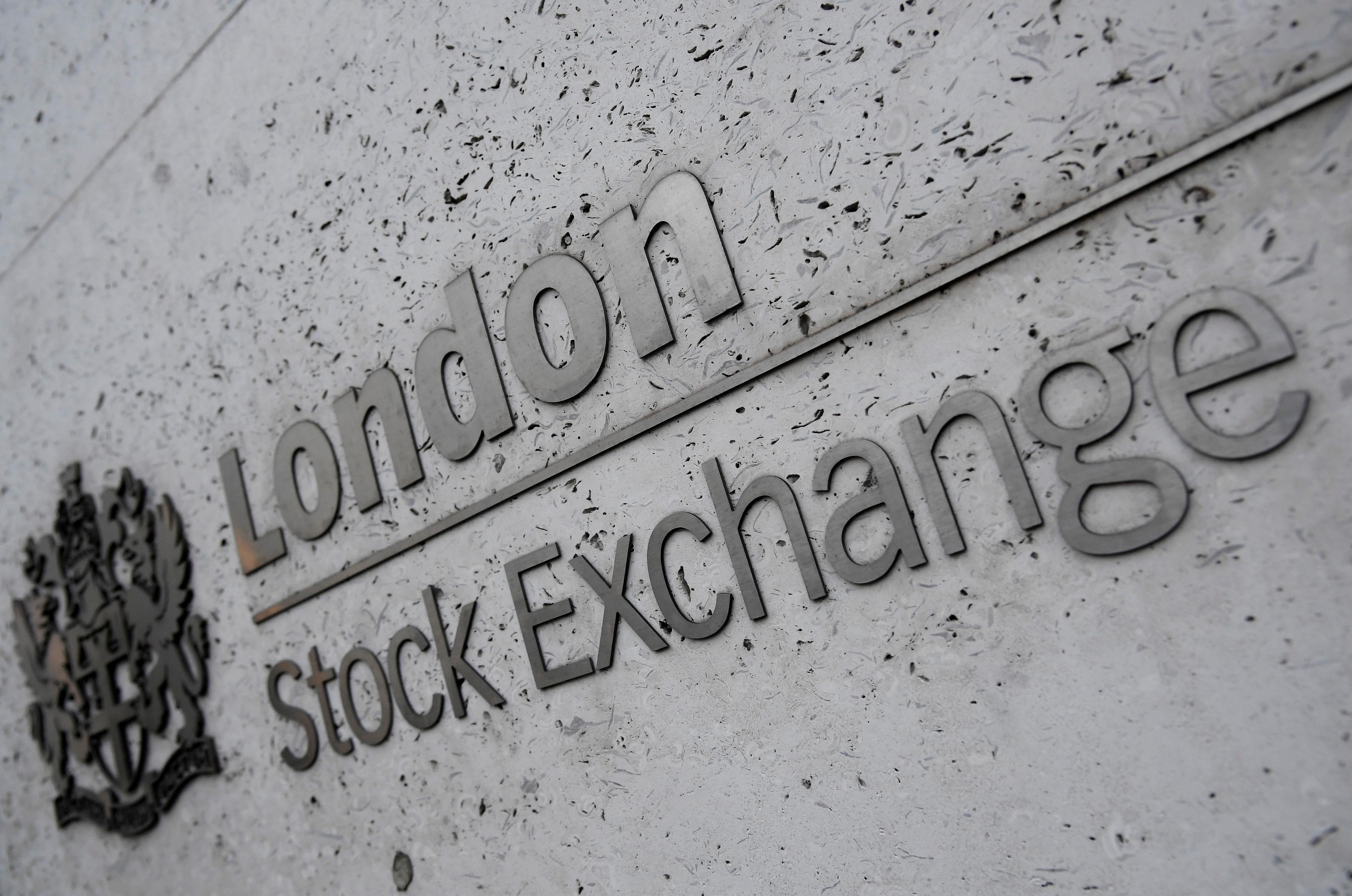 Trump is expected to delay a decision on tariffs on imported cars and parts by up to six months, three administration officials told Reuters. Fears about an escalating global trade war, particularly following a spike in U.S.-China tensions, have rattled markets over the past week.

“Europe is on the brink of recession, and auto tariffs would almost certainly push it into recession,” said Oliver Pursche, chief market strategist at Bruderman Asset Management in New York. “President Trump announcing that he’d delay auto tariffs by as many as six months is positive, and stocks are reacting appropriately to that.”

Italian stocks were still down 0.3% after the country’s deputy prime minister said Rome was ready to break EU fiscal rules.

MSCI’s gauge of stocks across the globe gained 0.33%.

The positive trade developments lifted risk sentiment that had been dampened earlier in the session by weak economic data.

China reported surprisingly weaker growth in retail sales and industrial output for April. In the U.S., retail sales unexpectedly fell in April as households cut back on purchases of motor vehicles and a range of other goods, while other data showed a drop in industrial production last month.

“The market gave, up until now, the (Trump) administration the benefit of the doubt in prosecuting the trade war because the economy was strong, and now all of a sudden the data was weaker than expected and I think it is causing a little bit of concern here,” David Joy, chief market strategist at Ameriprise Financial in Boston, said before news of the auto-tariff delay.

U.S. Treasury yields fell, with the two-year yield at its lowest in 15 months as traders raised bets on a Federal Reserve interest rate cut after U.S. retail sales missed expectations.

The dollar index, which measures the greenback against a basket of currencies, was flat, with the euro up 0.03% to $1.1206.