Congress is in the middle of a heated debate over the $600 weekly boost to unemployment benefits it authorized in March.

Republicans oppose extending it at that level and favor a smaller amount, arguing the enhanced benefit disincentivizes work. Democrats, on the other hand, want to extend those ramped-up payments into next year.

Here are four proposals that could form part of the next coronavirus relief bill ultimately hashed out between the GOP and Democrats.

Read more: What 6 of Wall Street's biggest firms are saying about the election's implications for unusually tense investors — and their strategies for gains no matter the results

Extending the $600 boost in weekly unemployment benefits through the end of January. 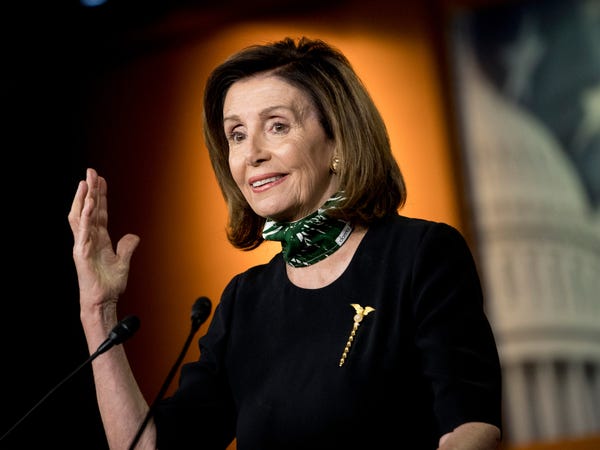 In the Heroes Act, Democrats sought to extend the beefed-up unemployment payments until January 2021 to continue shoring up the finances of jobless Americans.

The unemployment rate will hover around double-digits for the rest of the year, according to the nonpartisan Congressional Budget Office. It also projects that unemployment will average 10% in 2021.

Regular unemployment assistance on average covers around 45% of workers' lost pay. The boosted payments, though, allow many low-wage workers to earn more while out of work than they did at their old jobs, a trend that's caused blowback from Republicans.

GOP Senate Majority Leader Mitch McConnell called it "a crazy policy" in a call with House Republicans in May.

But abruptly ending the $600 federal benefit without any replacement would lead to a 50% to 75% pay cut for millions of struggling workers, experts say — and the prospect of a surge in hiring anytime soon is slim.

Tying unemployment payments to the state of the economy. 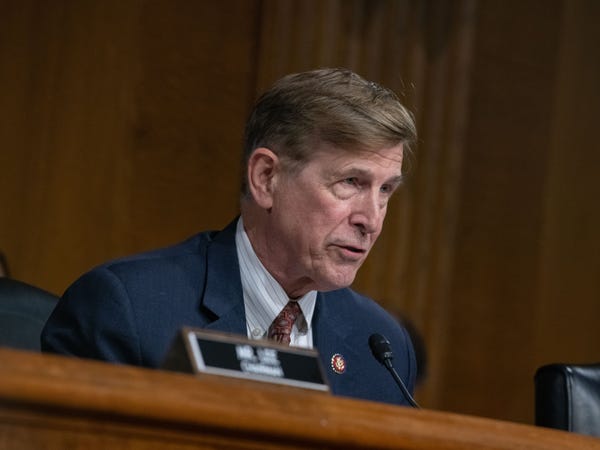 On the Democratic side, there is growing support to connect the size of unemployment payments to the nation's economic health through automatic stabilizers.

Rep. Don Beyer, who serves as vice chair of the House Joint Economic Committee, previously said in a statement to Business Insider that he supports the move in a bid to shield Americans from "hunger, homelessness, and poverty."

As the country recovers economically, weekly benefit checks would be gradually scaled back from $600 to $300 in the Beyer proposal. Many Democrats back the plan, including Sen. Michael Bennet of Colorado.

Implementing a "return to work bonus" for unemployed people. 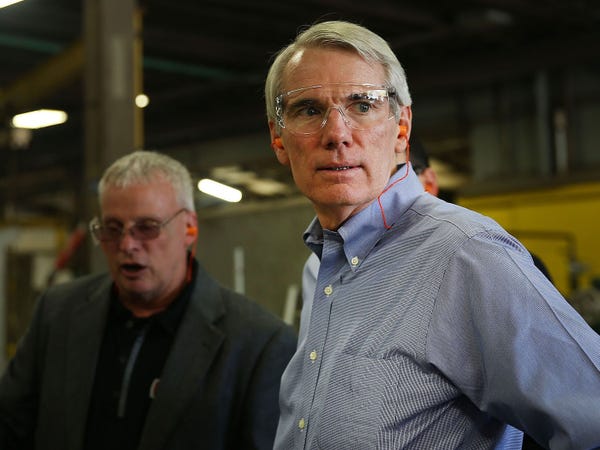 Some Republicans are starting to support the idea of paying people to return to work.

Sen. Rob Portman of Ohio unveiled a plan last month to pay $450 a week for workers heading back to their old jobs or new ones.

"This return-to-work bonus would put additional cash in the hands of individuals who lost their hands due to the health crisis, which should provide additional stimulus to the economy that's experiencing historic declines in consumer spending," Portman said in a speech on the Senate floor.

"This incentive for people to get back to the workforce and get our economy running again is exactly the kind of policy we should all want," the Ohio senator said.

Recently, Rep. Kevin Brady, a top Republican in the House, also introduced a plan to offer a $1,200 hiring bonus on Monday. It's equivalent to collecting two weeks of ramped-up unemployment.

The federal government could supplement state benefits so it amounts to 70% of a jobless person's past wages. 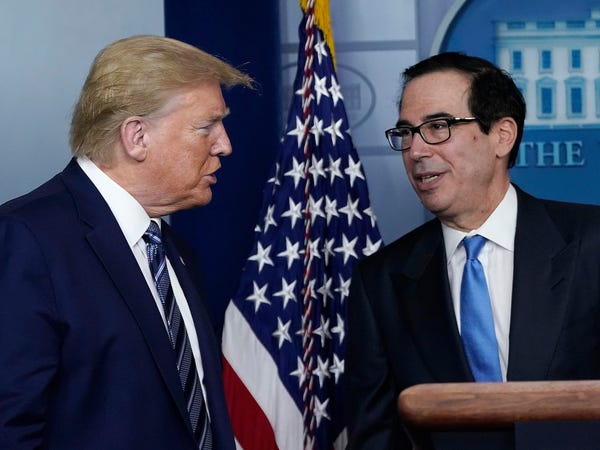 Both President Donald Trump and Steven Mnuchin have said Republicans would seek to implement a new federal supplement that would amount to 70% of a jobless person's wages.

"We want to make sure that the people that are out there that can't find jobs do get a reasonable wage replacement," Mnuchin said on Thursday. "It will be based on approximately 70% wage replacement."

Policy economist Ernie Tedeschi of Evercore ISI estimated the sum would be around $175 to $200 each, depending on the size of the state benefits and the proposal's design.