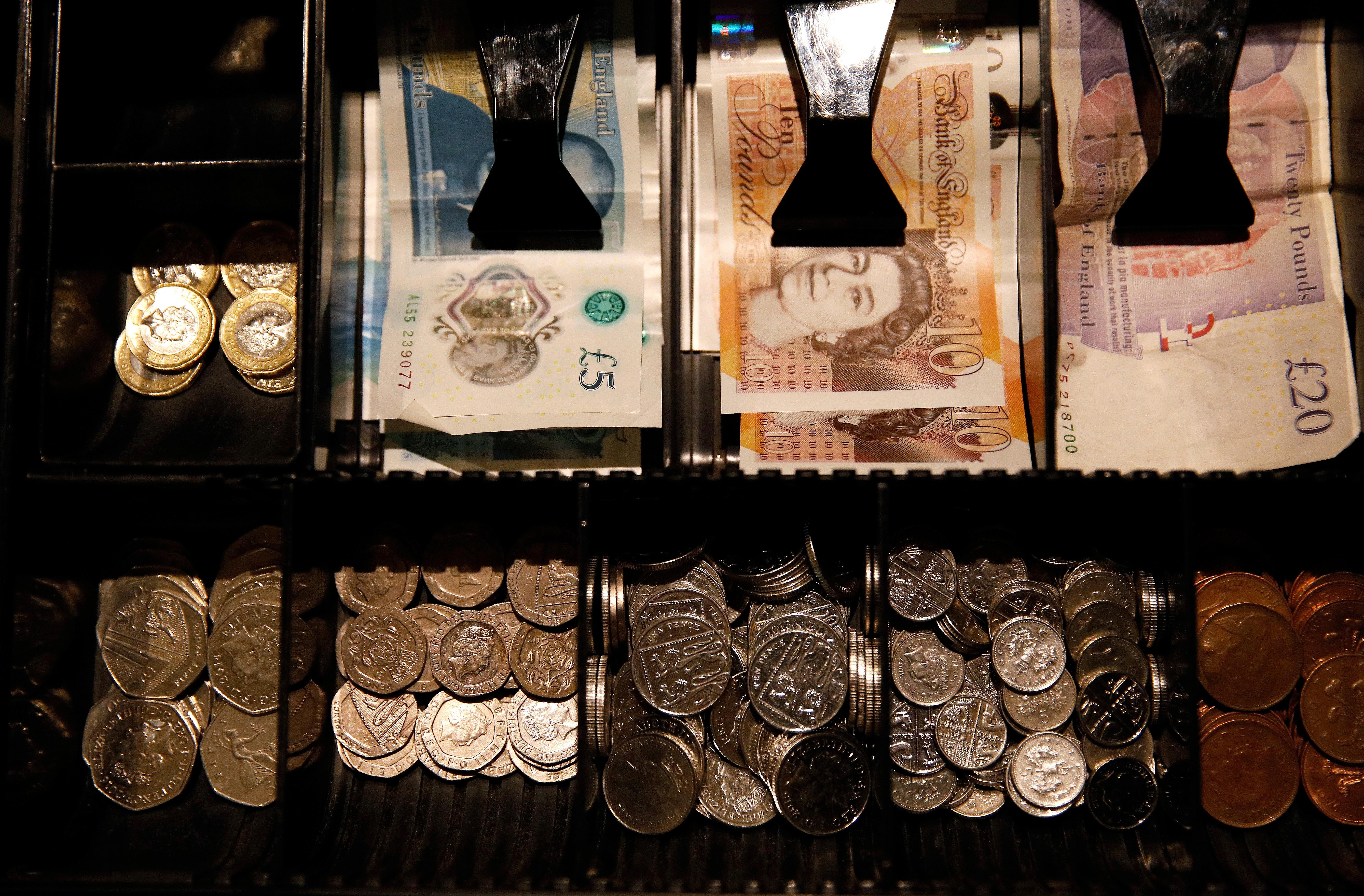 LONDON (Reuters) – Lacking any significant drivers of its own, sterling was pushed up by a broadly weaker U.S. dollar on Monday, as uncertainty over Brexit and Britain’s economic prospects kept most investors on the sidelines.

Speculators and real money managers have added short positions on the British currency in the week to Tuesday, latest CFTC data showed, though the number of contracts held were not as many as a couple of months ago.

“It should be more of the same for GBP this week. It is a very quiet week on the UK data front with the currency to remain the laggard and the underperformer in the European G10 FX space,” wrote Petr Krpata, currency and rates strategist at ING, in a note to clients.

Britain and the European Union clashed last week over the chances of securing a free trade agreement, with Brussels deeming it unlikely but London holding out hope one could be reached in September.

Krpata said “with news headlines suggesting an increased perceived probability of no deal, there is a little to be optimistic about for GBP”, adding that he sees euro/sterling breaching the 92 pence level this summer.

The country is also battling with the worst economic crisis in decades caused by the coronavirus.

After failing to curb new COVID-19 infections at the start of the pandemic, the government and the central bank have injected an unprecedented amount of money to keep the economy afloat and prevent a massive wave of unemployment.

British Prime Minister Boris Johnson, who has been criticised for acting too slowly in the COVID-19 pandemic, said on Friday there may have been things he could have done differently.

Nissan to launch slew of new vehicles in China over next five years, CEO says