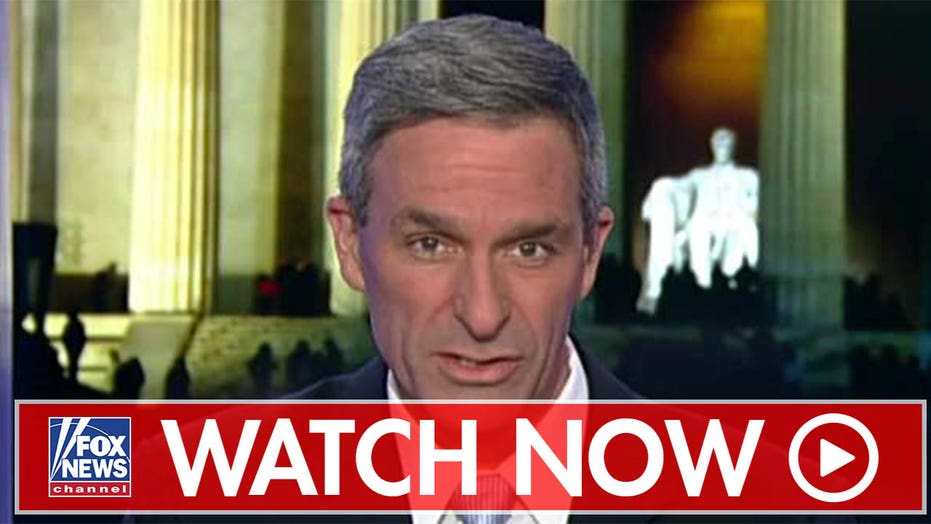 The White House's new green card rule strengthens a question asked of immigrants for more than a century, according to the acting director of U.S. Citizenship and Immigration Services (USCIS), Ken Cuccinelli.

"For the last couple of decades, because of the guidance issued after the 1996 version of this law, it's been ineffective," he said.

Regarding the policy, host Mark Steyn noted he appeared to be held to the rule's standard many years ago when he applied for U.S. citizenship from his native Canada.

"The official was deeply concerned," Steyn said, adding he was self-employed at the time.

"He wanted to ensure I wouldn't become a charge on the public purse. So, that question was around a while ago. Is it just not being asked anymore?"

In response, Cuccinelli said Steyn's experience was not an aberration.

"It's actually been around for almost 140 years, so it wasn't new to you," the former Virginia attorney general said, appearing to reference similar language from the Immigration Act of 1882.

"The rule we issued today, a public charge rule, is intended to once again give meaningful effect to the public charge standard — and what that is in ordinary English… is basically that we try to avoid having immigrants come through our process… who are likely in the future to become welfare-dependent."

On Monday, the Trump administration issued a long-awaited rule strengthening the ability of federal officials to deny green cards to immigrants deemed likely to rely on government aid.

The rule was likely to cause significant backlash from Democrats and immigration rights groups, who have warned that it may spook migrants away from claiming the benefits they need, fearing it would lead to them being deemed inadmissible when requesting a green card.

There already have been signs that the rule could significantly reshape who receives permanent residency. Politico reported last week that the State Department has been cracking down on potential public charges — with rejections on such grounds surging to 12,179 in the 2019 fiscal year from 1,033 in fiscal-year 2016.

Harding Loevner's global stock fund has trounced the market for over 30 years. Here's an inside look at the simple 4-part stock-picking criteria that helped the firm balloon to $72 billion.

(Reuters) - Bombardier Inc (BBDb.TO) aims to double deliveries of its flagship business jet during the back half of 2020 and break even this year...

WASHINGTON (Reuters) - U.S. lawmakers will resolve their differences over the next batch of COVID-19 aid and reach a deal, Democratic House Speaker Nancy Pelosi...

An 11-year-old Russian boy was mauled to death by two brown bears at a zoo when he tried to get a photo-op with them, according...

Barely a week after nefarious agents took control of the Ethereum Classic network, double spending $5.6 million worth of ETC, the 24th largest project by...