China going in the ‘wrong direction’ under Xi: Jon Hilsenrath

The Wall Street Journal senior writer Jon Hilsenrath joined FOX Business’ "Mornings with Maria" to discuss the rising threat of China on the heels of the crackdown on ride-hailing giant Didi. He argued that they're moving in the "wrong direction," towards a closed society under President Xi Jinping.

CHINA'S CRACKDOWN ON DIDI AN 'ATTEMPT' TO PREVENT INFORMATION FROM BEING LEAKED: GORDON CHANG

JON HILSENRATH: I think the Chinese are really run the risk of killing the golden goose that lifted hundreds of millions of people out of poverty in that country over the last three years, and that is a more open society. They're moving towards a more closed society. That's especially evident in Hong Kong, which was this kind of bastion of free markets. And they're cracking down there.

And, you know, for me, the evidence comes if you look at what happened in the last year with the coronavirus, I mean, they covered it up. And then if you look at the United States, we came up with a vaccine. So, tell me what model works better. It seems to me that a free and open society works better, and the Chinese are maybe going in the wrong direction.

They were going good direction for four decades when they became more open, but that's changed under President Xi. From an investment perspective, do you want to invest in a place that has a demographic bust coming and is cracking down on the free movement of ideas? 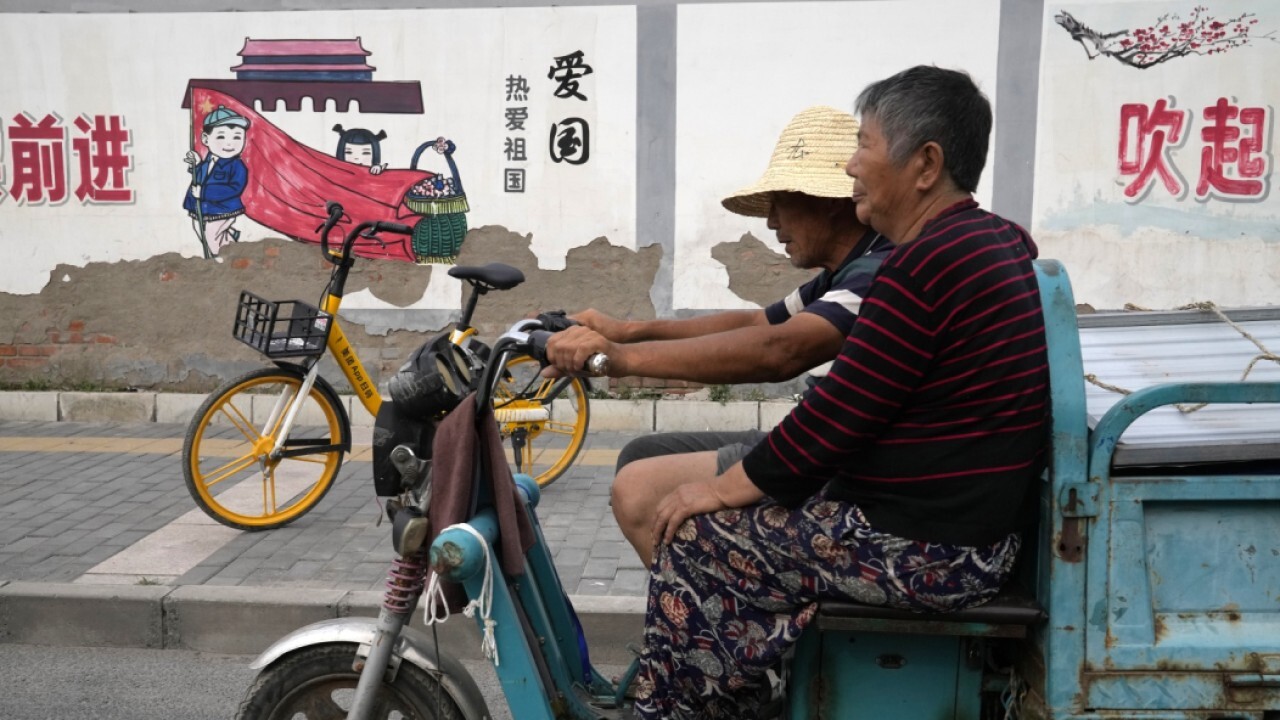