One day after its founder Richard Branson blasted into space, Virgin Galactic announced potential plans to sell up to $500 million in stock. The move would capitalize on investor interest in the shares which have gained over 100% this year.

Virgin Galactic, whose shares rose as high as 9% in pre-market trading Monday, reversed its morning gains on the news.

In a filing with the Securities & Exchange Commission, the company stated:

"We intend to use the net proceeds from the sale by us of the securities to which this prospectus supplement relates for general corporate purposes, including working capital, general and administrative matters and capital expenditures for our manufacturing capabilities, development of our spaceship fleet and other infrastructure improvements" according to the filing.

Virgin Galactic's meteoric rise comes after the aerospace company's successful Unity 22 mission on Sunday, in which Branson and five other crewmates flew to suborbital space and back.

VIRGIN GALACTIC GIVING AWAY TO FREE SEATS ON 2022 SPACEFLIGHT

Virgin Galactic's VSS Unity spaceplane lifted off around 10:30 a.m. Sunday after being delayed by overnight weather, flying to a peak altitude of 86 kilometers above Earth, or 282,000 feet, before gliding back down for a smooth landing at Spaceport America in New Mexico.

With the help of VMS Eve, a WhiteKnightTwo carrier plane named after Branson's mother, Unity climbed to an altitude of 50,000 feet before igniting its engine and blasting off to achieve a speed of Mach 3.

During the trip, which lasted about four minutes, Branson and his crew evaluated the commercial customer cabin, including the cabin environment, seat comfort, the weightless experience and the views of Earth that the spaceship delivers.

The crew also demonstrated the conditions for conducting human-tended research experiments and confirmed the company's training program at Spaceport America, which supports the spaceflight experience. 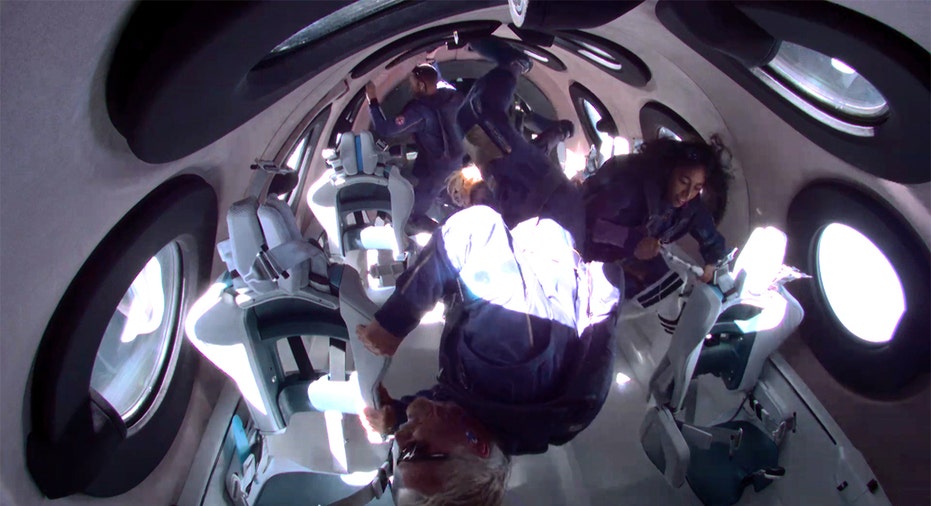 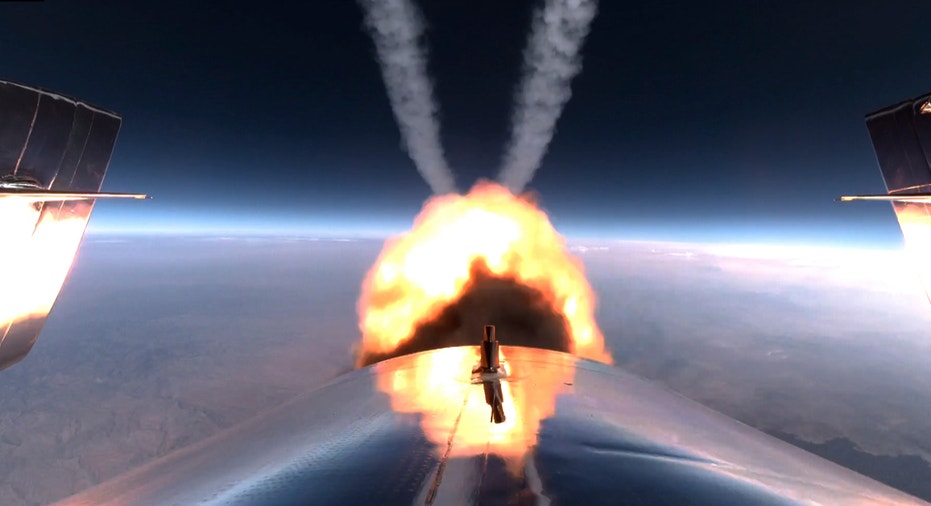 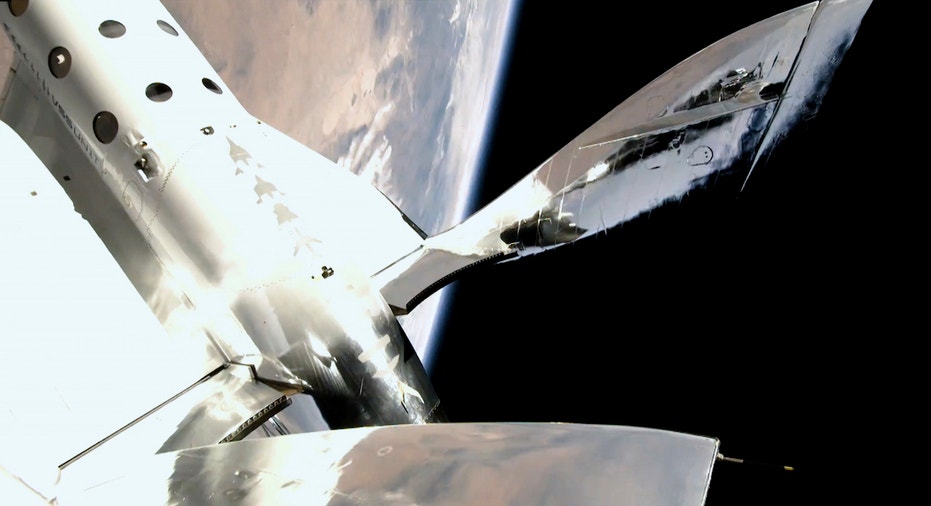 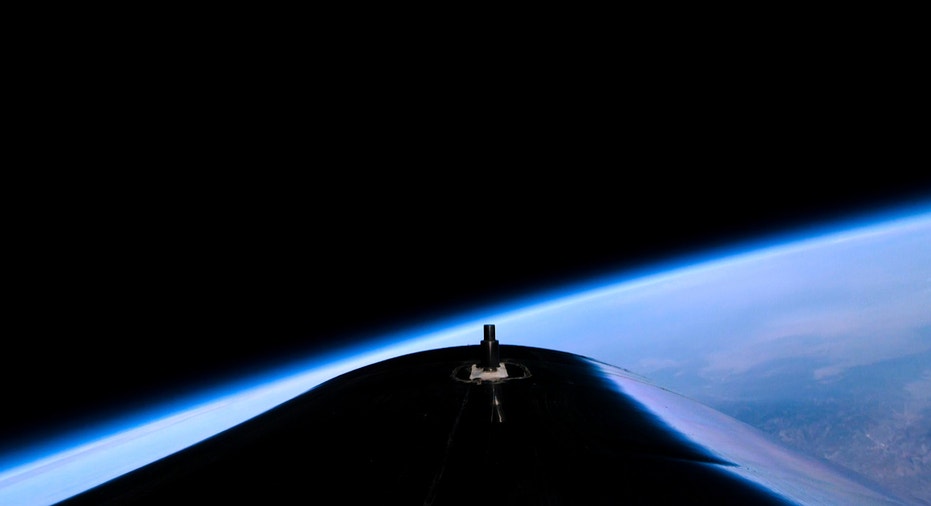 The crew's experience was captured through 16 HD cameras throughout the cabin.

The successful trip has now opened the door for the first commercial spaceflights for tourists. Virgin Galactic is giving away two free seats on a spaceflight scheduled for 2022 in partnership with charity fundraiser Omaze. Every charitable donation will go toward Space for Humanity, a nonprofit that aims to "expand access to space, train our leaders of tomorrow and contribute to a culture of interconnectedness."

Winners of the giveaway will receive an an all-expenses-paid trip to New Mexico and a tour of Spaceport America by Branson himself. Submissions for the sweepstakes will close on Sept. 1, with winners expected to be announced around Sept. 29.

"I was honoured to test the incredible customer experience onboard Virgin Galatic's spaceship VSS Unity as part of this remarkable crew of mission specialists – and now astronauts," Branson said in a statement. "How you feel when you look down on Earth is impossible to put into words, it’s just indescribable beauty. I can’t wait for you all to get up there."

Following the historic flight, Branson said he can "see even more clearly how Virgin Galactic is the spaceline for Earth."

"We are here to make space more accessible to all and turn the next generation of dreamers into the astronauts of today and tomorrow," he added. "Imagine a world where people of all ages and backgrounds, from anywhere, of any gender, of any ethnicity have equal access to space. They will in turn, inspire us all back here on Earth. If you’ve ever had a dream, now is the time to make it come true. Welcome to the dawn of a new space age."

In addition to Virgin Galactic, Jeff Bezos' Blue Origin is looking to one day send civilians to space, with plans for its first crewed spaceflight on July 20.

New Shepard will fly above the Kármán Line, a widely recognized boundary between Earth's atmosphere and outer space at about 100 kilometers, or around 328,000 feet.